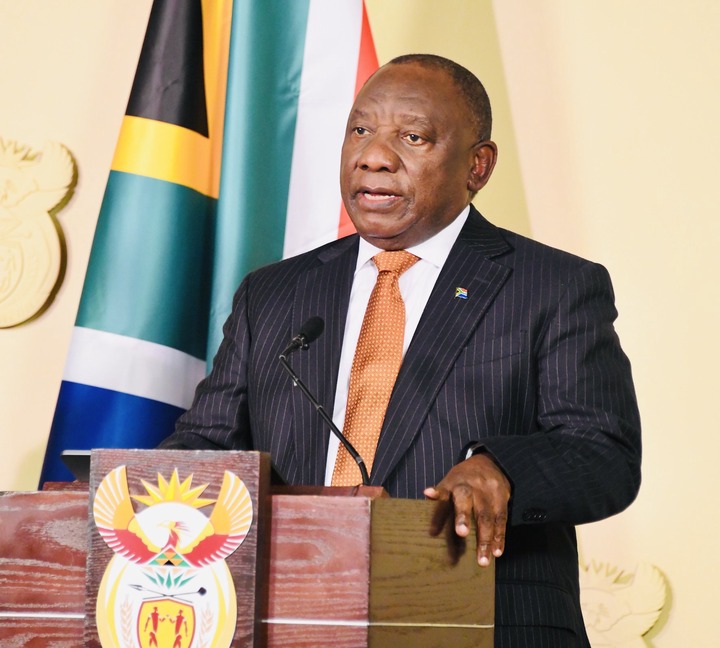 Matamela Cyril Ramaphosa (born 17 November 1952) is a South African businessman and politician who, since 2018, has served as the fifth democratically elected president of South Africa, as well as president of the African National Congress (ANC) since 2017.

A man who calls himself Battalion shared a tweet which included a video on Twitter stating that Cyril Ramaphosa and Glencore have been stealing from the state by inflating coal prices at Eskom. He goes on and mentions that it is something that the Economic Freedom Fighters figured out and raised in the past but was ignored. 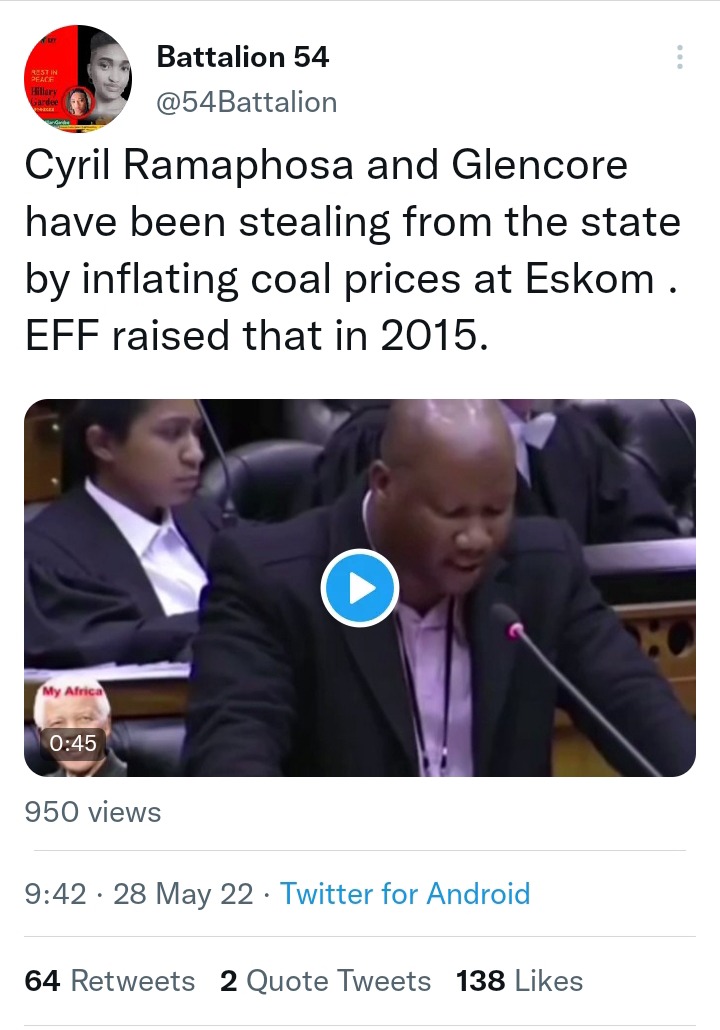 In the video, an Economic Freedom Fighters member was addressing Parliament and he mentioned that although it was disclosed in 1998 that South Africa needed to build a new power station because there would be a shortage shortly, it took the African National Congress 13 years to realise that the country would not have enough electricity by 2015, which is the reason we are struggling with load shedding today. 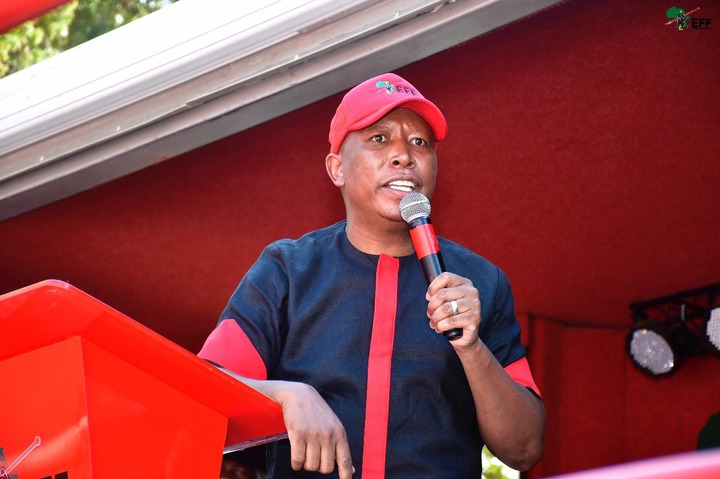 He went to uncover that Cyril Ramaphosa and Glencore negotiated a tender to supply Eskom with coal, which is why today he has absolute control over Eskom through the wall room. The decision is made in secret without the public knowledge and also the salaries of the workers, which have been segmented for the longest time. 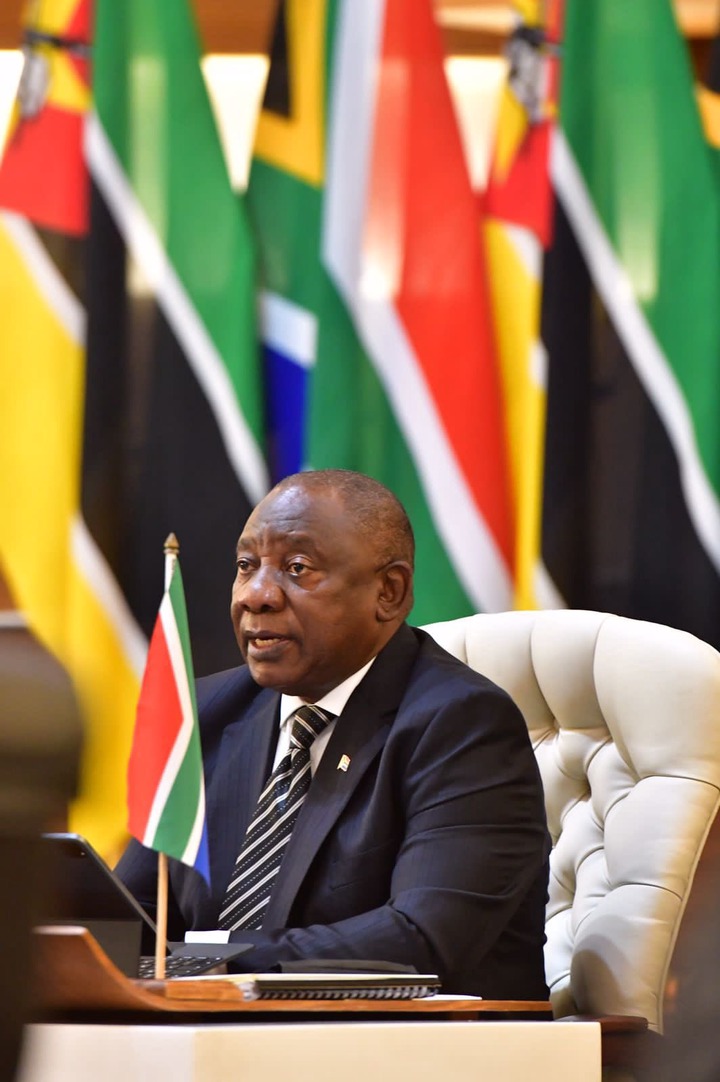 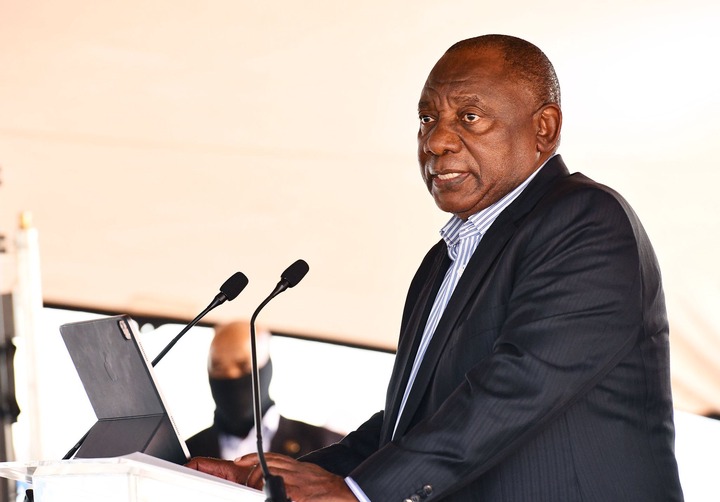 Our justice is captured by the WMC. Africans in higher positions bow in front of Europeans in Africa. Our citizens are too blind to read between the lines; they always wait for the media to tell them what to chant about.

Politicians are all the same. I always say, your CIC collapsed the Limpopo government with tenders. Worse, he did a stupid job. Just like all other politicians, you guys are playing with us because you are all the same.

Julius Malema said on record that they are waiting for everyone to go there, then they will go and present their evidence regarding the state capture, so we are still waiting for the evidence that is written under oath, not the gossip.