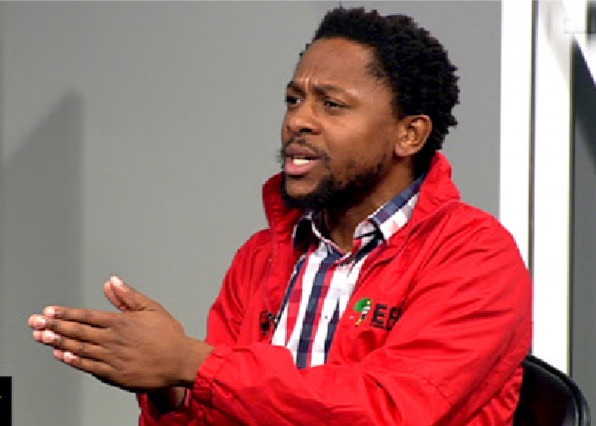 When Dr. Mbuyiseni Ndlozi was removed from his position as the National Spokesperson for the party, Julius Sello Malema, the commander in chief of the Economic Freedom Fighters, was said to have silenced Dr. Ndlozi by doing so. Many people in South Africa came to the conclusion that this Twitter post was accurate.

Many individuals started interrogating the commander in chief of the Economic Freedom Fighters, condemning his choice to remove Dr. Mbuyiseni Ndlozi from his post and place him in a position where many individuals believe he will not be in the spotlight.

"He's Ndlozi. When he regains control of his mental faculties, I will refer to him as Dr. Ndlozi. At this moment, Malema is operating out of Ndlozi's consciousness."

"I had the impression that I was the only person who noticed this; he is simply there to satisfy Malema; if Malema is beating someone, he will jump in and want to hit more to please the boss, just like those black policeman did back in the apartheid era. This individual has lost his ability to reason."

There Are 2 Active Kidnappings In Gauteng This Week Alone