Acutely aware of the fact that it is being overrun by foreign nationals, the country has taken steps to mitigate the situation. However, some of these foreigners have been involved in activities that many South Africans do not approve of, such as the sale of illegal drugs. Recently, Somalian nationals set fire to nearly 12 cabs in the Eastern Cape, in what could be described as a conflict between taxi drivers and Somali nationals, according to reports. When it came to tackling this issue, the minister of roads and transportation went straight for the jugular. 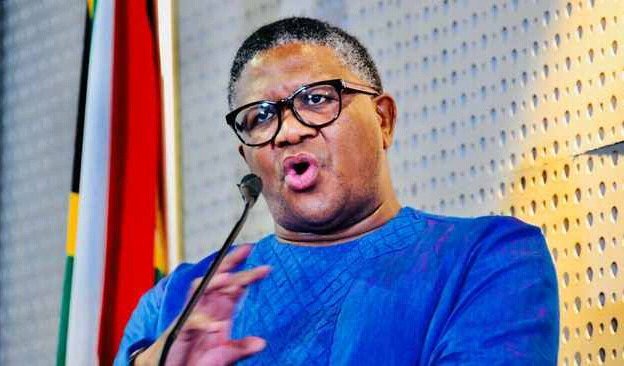 According to Fikile Mbalula, in a speech delivered in the Eastern Cape in response to the events of the previous week, the South African government needs to take its people's concerns more seriously. His explanation for why there are so many foreigners in South Africa is that anyone can start a business whenever they want is that everyone has the ability to do so. 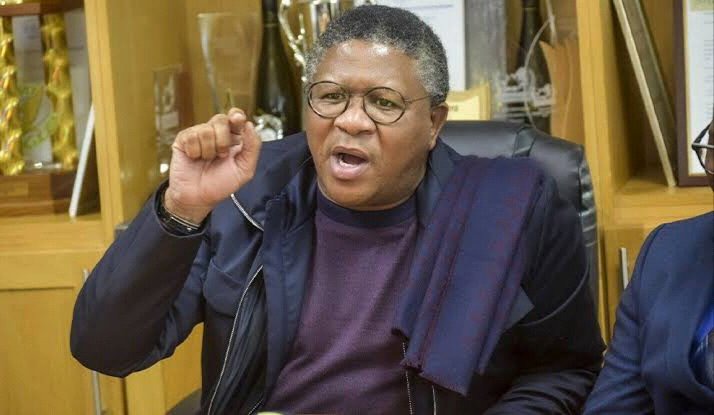 For example, he emphasized that foreigners cannot work in particular jobs and enterprises in Ghana since they are not natives of the country. He goes on to clarify that South Africa must also set apart employment and certain enterprises that can only be controlled by South Africans themselves. 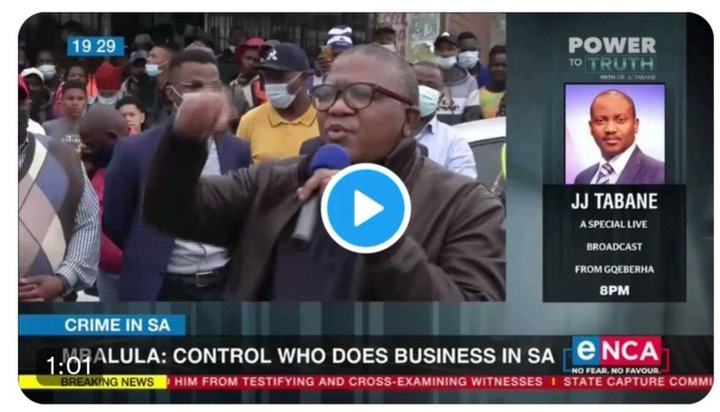 According to him, this will reduce the number of foreigners who enter the country since they will be aware that they would not be able to simply arrive in the country and start any business they like. This is what he was trying to explain while dealing with the full Somalian vs cab driver battle situation.

When it comes to this particular issue, the minister of transportation has a legitimate point. The primary reason for the large number of foreigners in South Africa is that they come here in search of work or to establish enterprises. We can see that many firms employ foreigners, and that many other enterprises are owned and operated by foreign nationals. If these enterprises are banned, fewer people will come into the country because they will be aware that there is a high likelihood that they will starve if they do not do so.

What are your thoughts on Mbalula's proposal?