The Helen Suzman Foundation has stated that it is appalled by the comments made by Home Affairs minister Aaron Motsoaledi over the Zimbabwe Exemption Permit.

The foundation has brought a court application challenging Motsoaledi’s decision to terminate the permit on the grounds that it is unlawful, unconstitutional and invalid.

In a statement on Tuesday, Motsoaledi said the court action “is a perfect example of the destructive role that some nongovernmental organisations [NGOs] are capable of”.

Responding to the statement, the executive director of the Helen Suzman Foundation, Nicole Fritz, said she was appalled that the minister would respond in this way to a perfectly legal process and method of dispute resolution by approaching the courts. 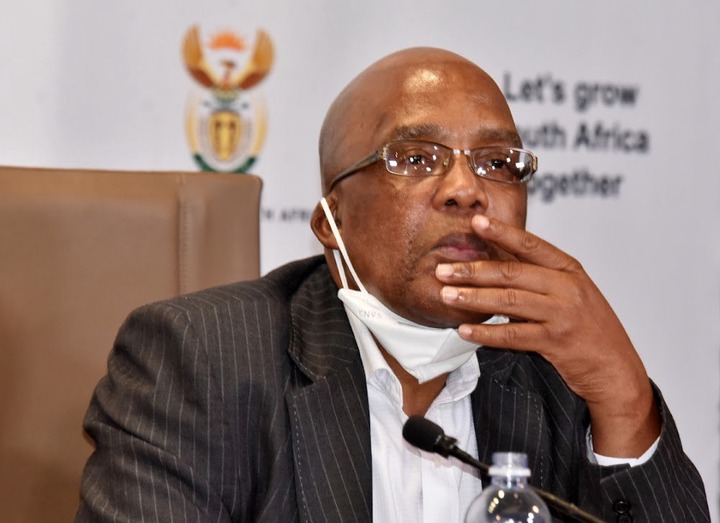 “To suggest that we as an NGO are holding the nation hostage or blackmailing it is really beyond the pale in terms of a statement from a government representative and elected public official,” said Fritz.

The foundation is asking the court to declare the minister’s decision to terminate the Zimbabwean exemption permit at the end of the year, and to grant only a limited extension of 12 months and refuse any further extensions beyond December 31, as announced by the minister in January, as unlawful, unconstitutional and invalid and to set it aside.

It is asking the court to send the matter back to the minister for reconsideration following a fair process that complies with the Promotion of Administrative Justice Act.

It says the decision taken was procedurally unfair and irrational in the absence of any meaningful consultation process; that it is an unconstitutional limitation on the constitutional rights of the holders of the permit and their children; that it was taken without due regard to its effect on them; that it is based on a material error of fact about the present conditions in Zimbabwe; and that it is unreasonable and irrational.

Kaizer Chiefs: How much are the Glamor Boys top players worth?

In Shock| Duduzile Zuma Is In Hot Soup, Hawks Are On Her Case

Mzansi Is Concerned After Seeing The Current Photo Of Dj In Public. See Comments