In Shock As 'Top' EFF Leader Wants Julius To Resign?

Following what has been a very serious battering in the local government elections for the Economic Freedom Fighters (EFF) particularly in Johannesburg, where they are even left in the wake of Herman Mashaba's ActionSA, this has led to one of the EFF leaders endorsing a twitter call for the commander in Chief, Julius Malema, to be removed from the top position. 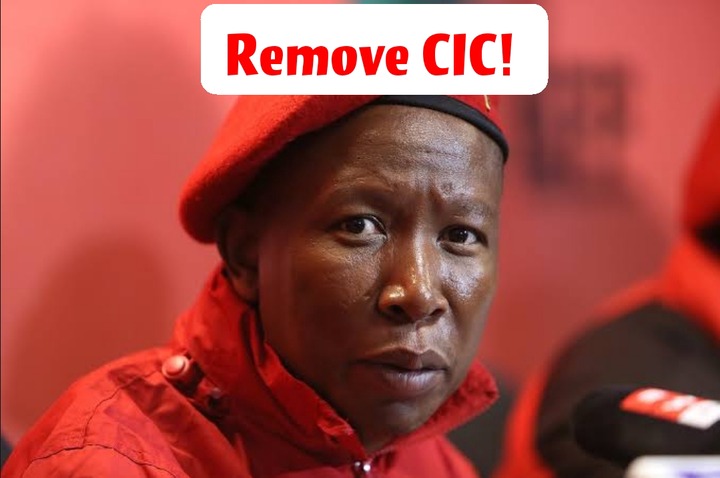 Of course there have been a lot theories bandied about regarding the EFF's massive decline, or shall we say rejection by the people, particularly in Metros.

Within the South African political community, there has been speculation that Malema's open border stance was the main reason the party was rejected in favor of Mashaba, who has been vociferous on the subject of illegal immigration and criminality. 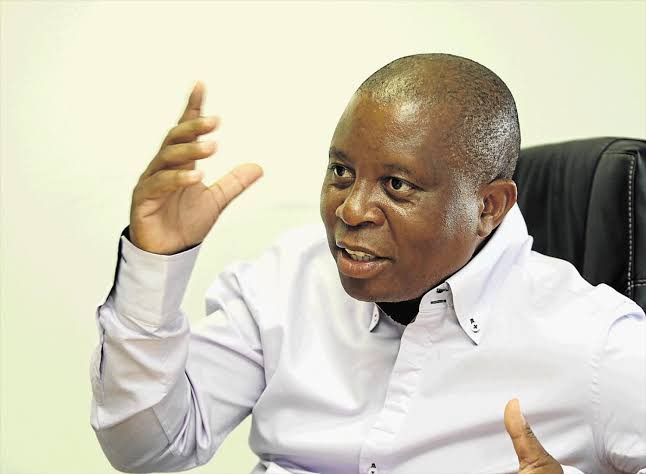 Meanwhile, in a quite suprising and utterly shocking situation on twitter, a certain Zamani posted that the CIC ought to be removed from his position as the leader of the party.

However, by intent or gross negligence, the party's national spokesperson, Vuyani Pambo, retweeted the post, supposedly endorsing the idea. 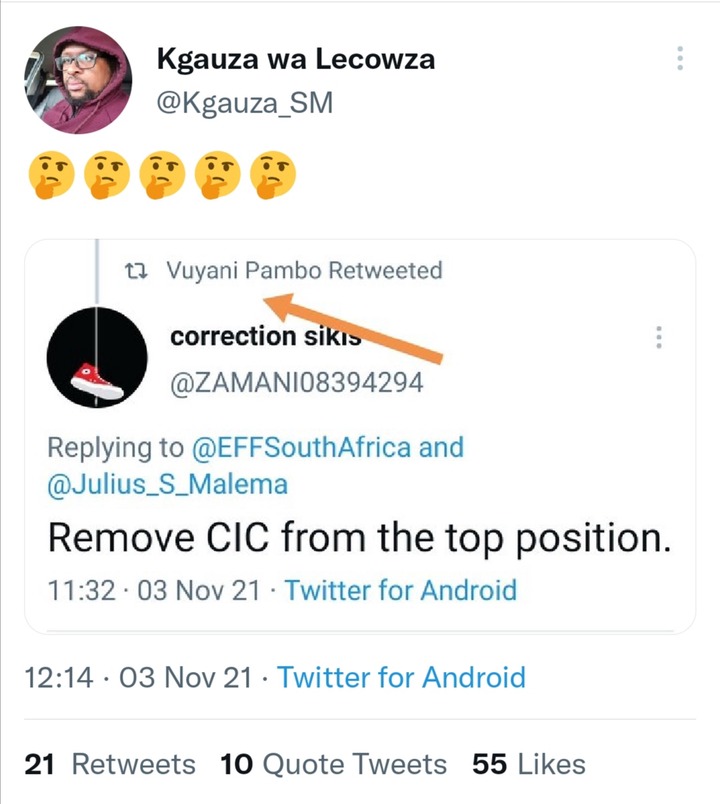 Albeit he moved with jet-like speed to delete the retweet, many South Africans particularly ANC members has captured it, with some already suggesting that Pambo's days in the party's positions of leadership are numbered.

There is generally a belief among society that the EFF is a 'Malema show' in which whoever breaks rank is dealt with decisively. 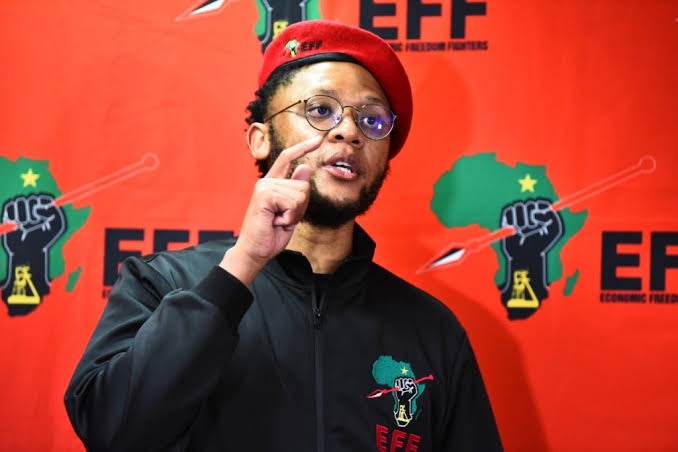 One can only speculate as to what would happen to Pambo because his gaffe or whatever label we can label it, is of serious concern.

There are those EFF members who honestly believe Malema's utterances regarding illegal immigration are hindering the party's growth. 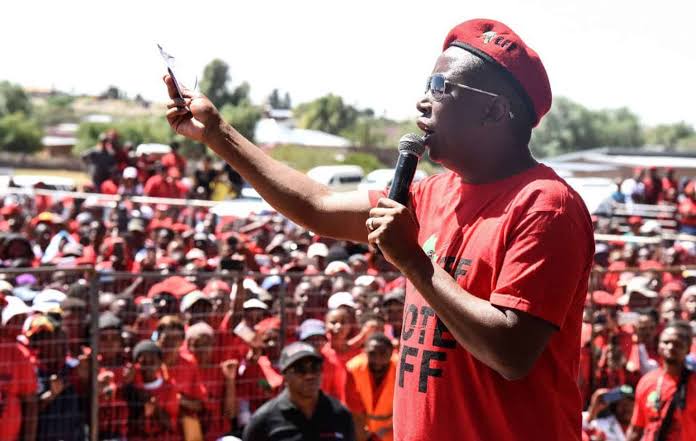 He has been quoted ipsissima verba saying, atleast 40% of jobs in South Africa should be reserved to foreign nationals.

This has not really inspired confidence at all, considering the level of unemployment in the country, in particular for the youth - according to StatsSA's recent report, 75% of the country's Youth are unemployed.

Do you think although Pambo deleted the tweet endorsing the removal of the CIC it could be possible? 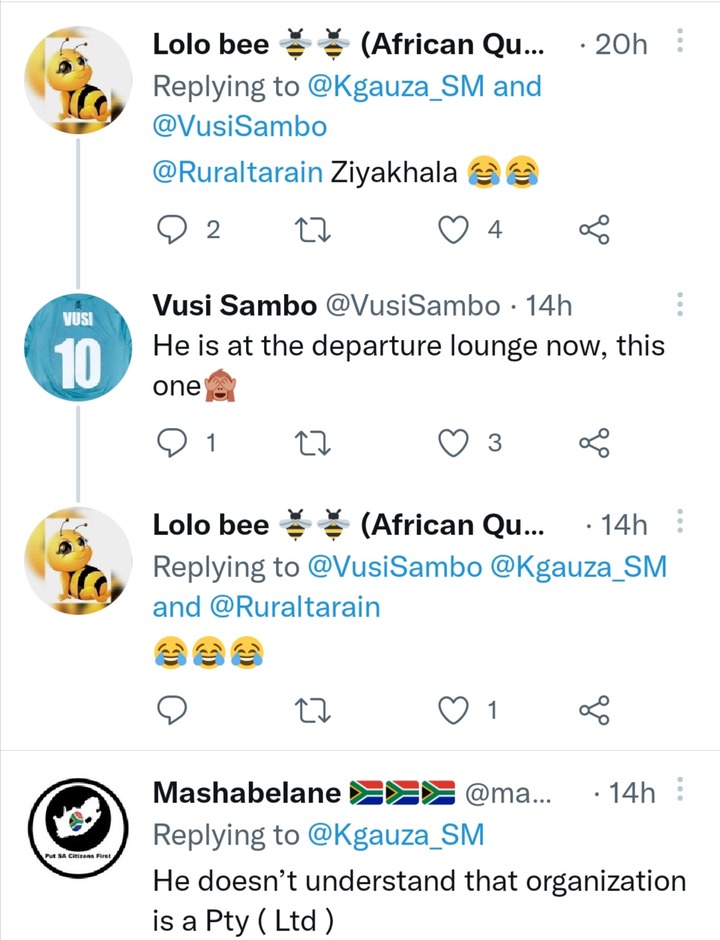 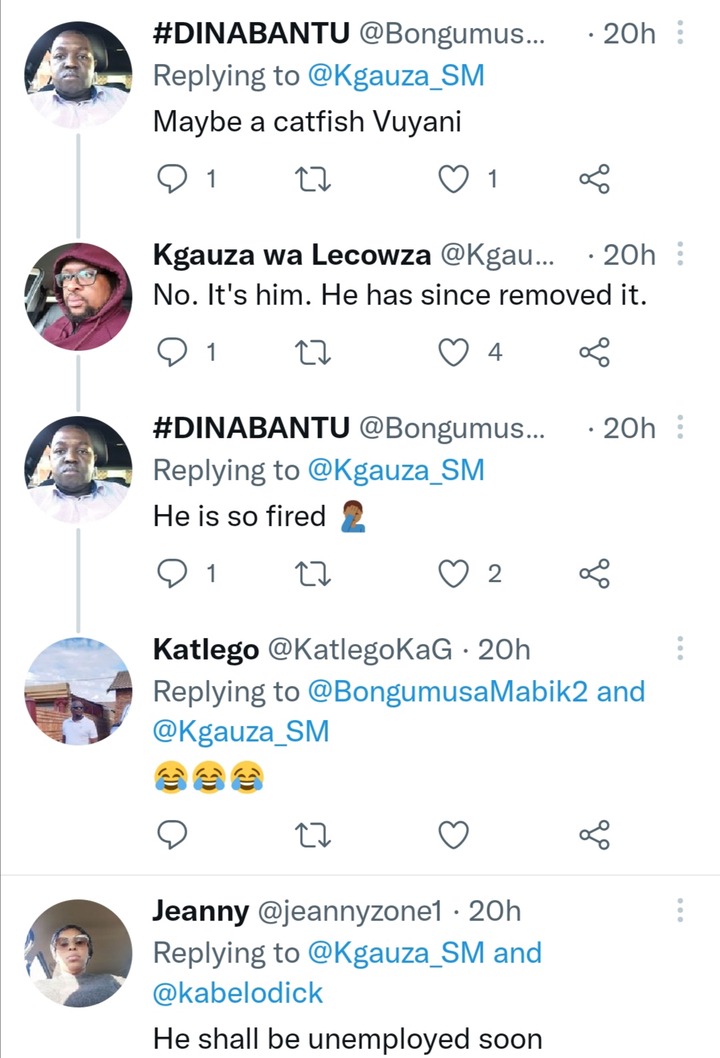 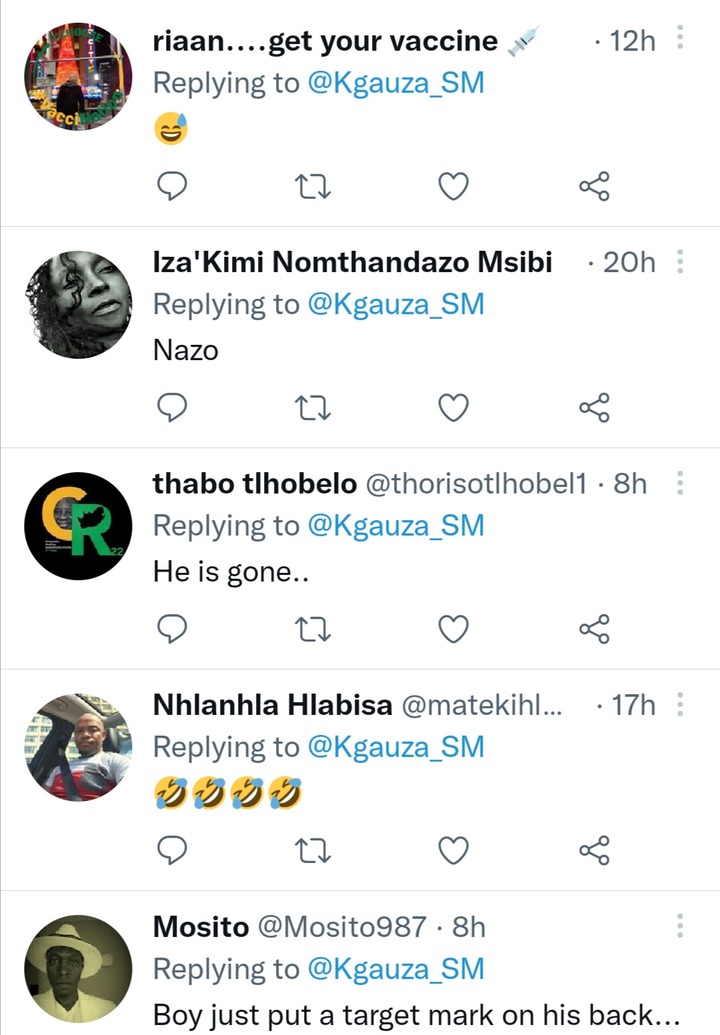 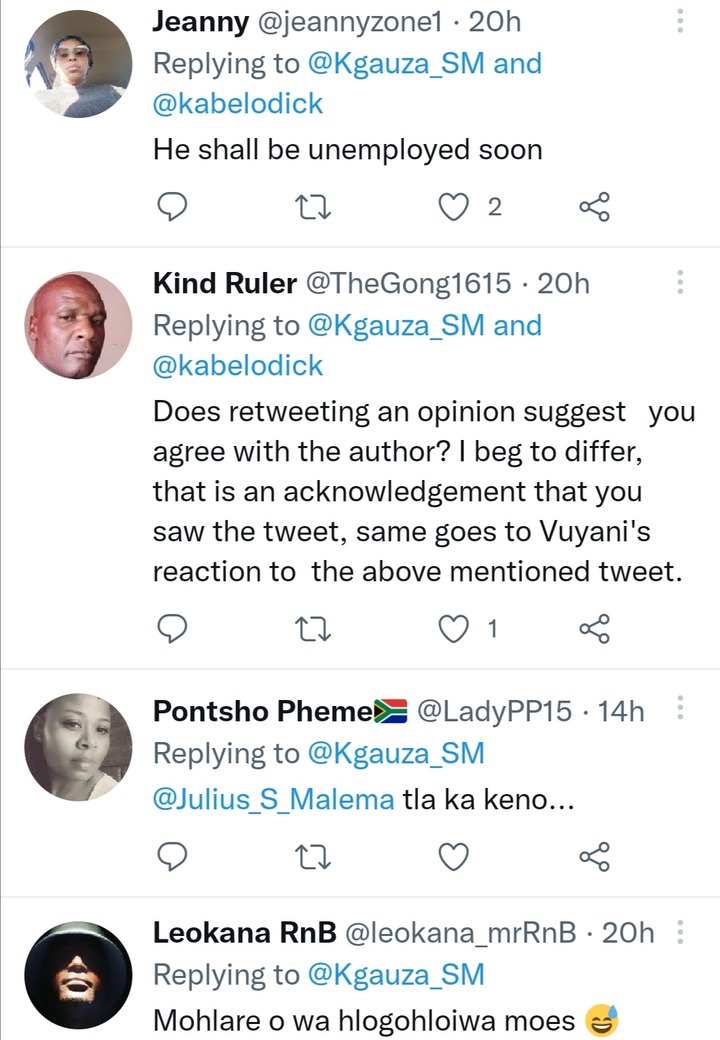