Watch : Ngizwe Mchunu Sh0cks After Saying This About Musa Mseleku

By Black_Kermit (self media writer) | 2 days ago 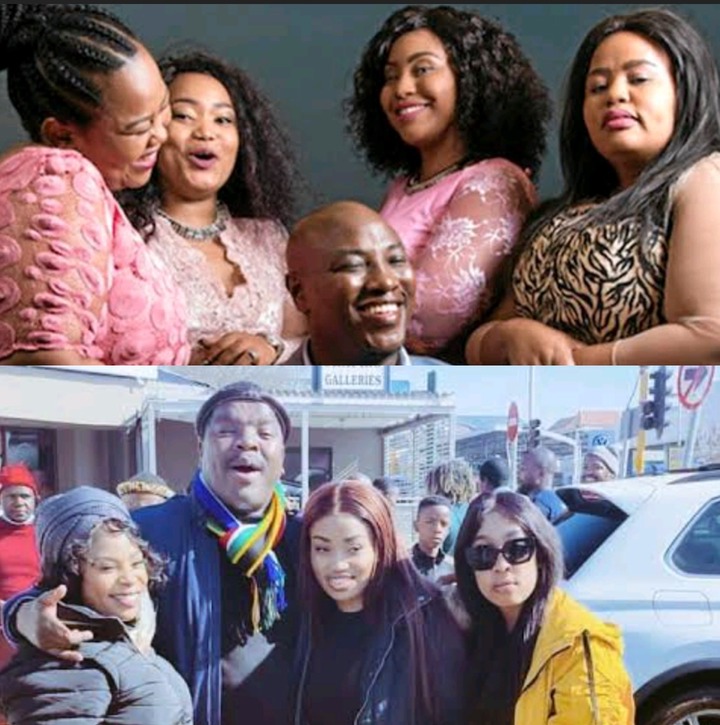 Ngizwe Mchunu who had earlier seemed like he was a close friend of Musa Mseleku and was create supporter of his Polygamy way of life, since he is also a Polygamist and now members of the public are shocked that he has taken this stance.

To go behind Musa Mseleku and to in fact not directly talk to him as someone who is very close to him, but proceed and go to television in order to talk to the media before addressing this matter with someone who the whole country supposed that he was a close friend his and this does not show a good look on Ngizwe Mchunu. 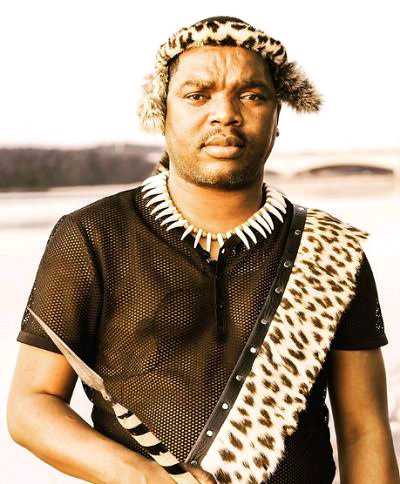 This is the last thing many members of the public couldn't have suspected to hear come out of Ngizwe Mchunu's mouth about the Musa Mseleku because they seemed to be very close friends, they seemed to invite each other to many of their functions which happened in the area and they have also practiced some traditional activities together to support one another.

However now he has went on to talk about him and he said that his TV television show has to be cancelled, because it does not represent the Zulu tradition especially the one of polygamy. 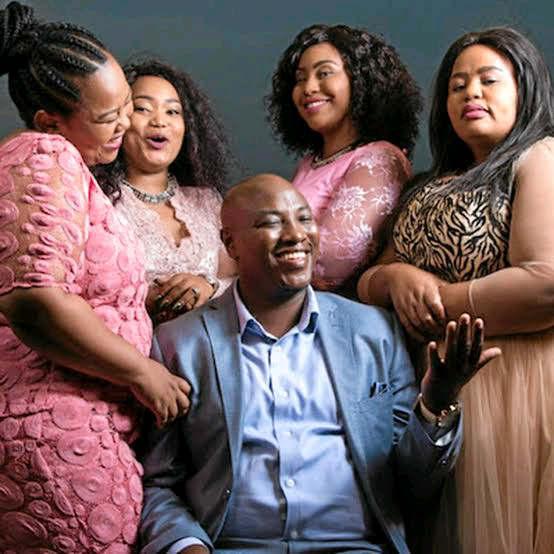 What he is essentially saying is the problem with the Show is the way Musa Mseleku has affected and is ruining the tradition because of the way his audience is impoverished, in many incidences in their Show Musa Mseleku hosts impoverished people who also want to be taking more than one wife and this has clearly upset Ngizwe Mchunu.

He says that it is better if he selects people who are wealthy and can support their families and provide for their wives and not just any ones who are impoverished it isn’t right, he feels like this because he always thought that polygamy was only for the rich or is it exactly what he is saying it is in which case it doesn’t make sense one bit.