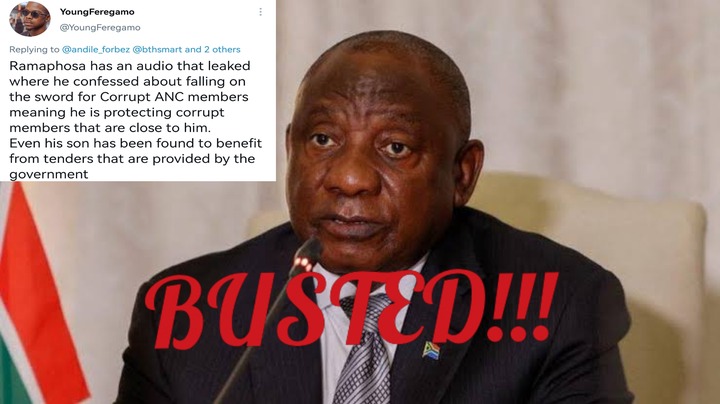 Matamela Cyril Ramaphosa is a South African businessman and politician who, since 2018, has served as the fifth democratically elected president of South Africa, as well as president of the African National Congress since 2017. Ever since Cyril Ramaphosa became the South African president, he seemed like someone who was very eager to fight corruption, and he seemed like someone who would do almost anything to deal with corrupt government officials.

Two days ago, there were rumors that the South African president, Cyril Ramaphosa, had an audio leaked where he confessed about falling on the sword for corrupt ANC members, meaning he is protecting corrupt members that are close to him. Even his son has been found to benefit from tenders that are provided by the government. 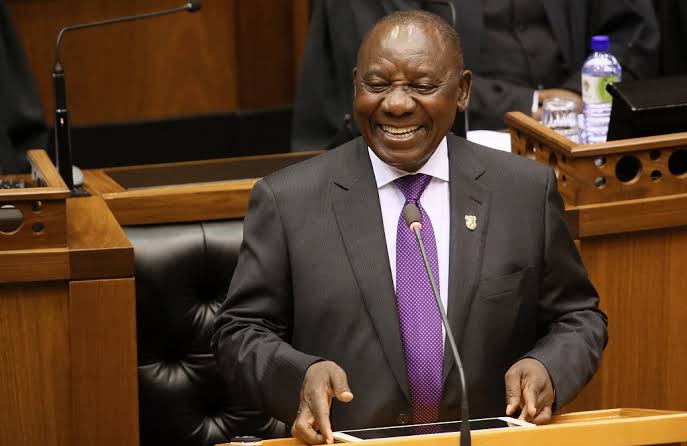 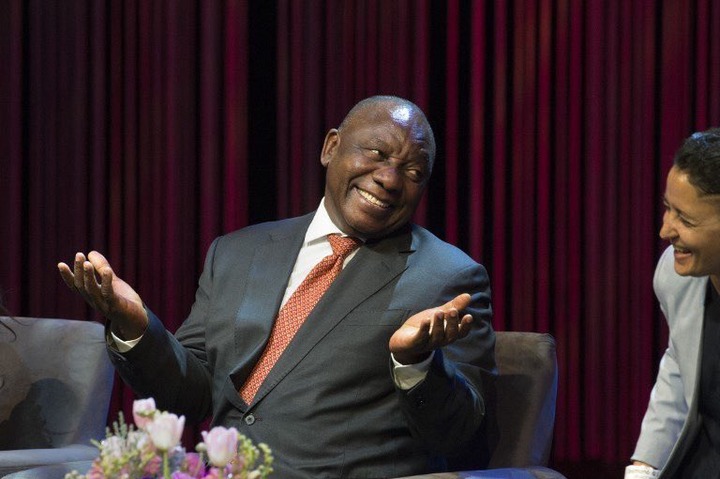 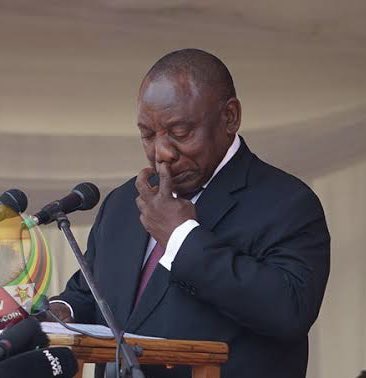 Below are the comments that were made by some of the South Africans on Twitter.

And between, his son was found to have benefited from BOSASA as a contractor for services rendered. Bosasa was trying to gain political leverage and I don't think politicians' kids should be getting government tenders, but there are no corruption claims there, but I think Andile Ramaphosa is the crook. Not Cyril. But so far as I can tell, he did a job for which he got paid. Not just kickbacks for tenders. 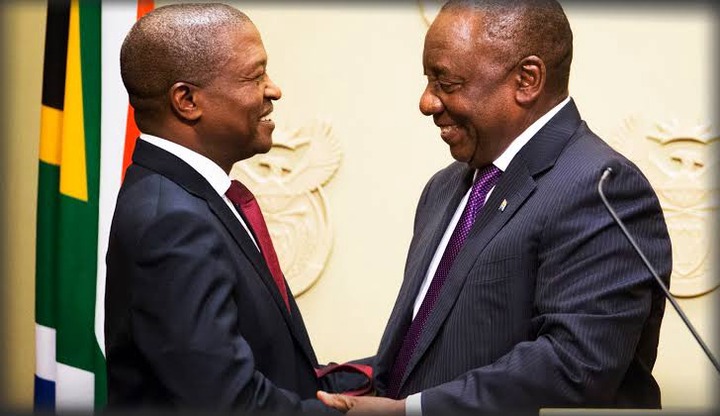 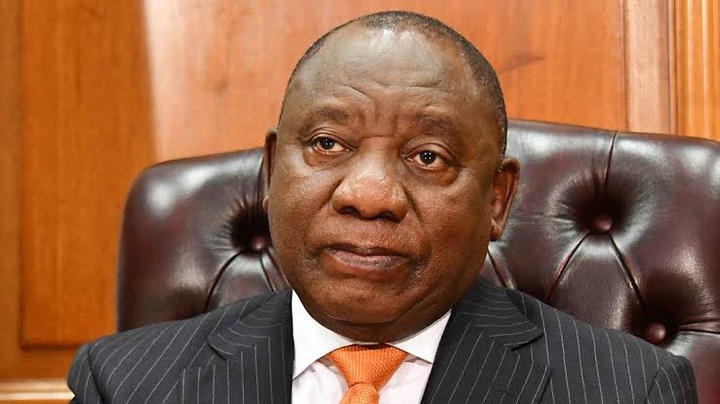 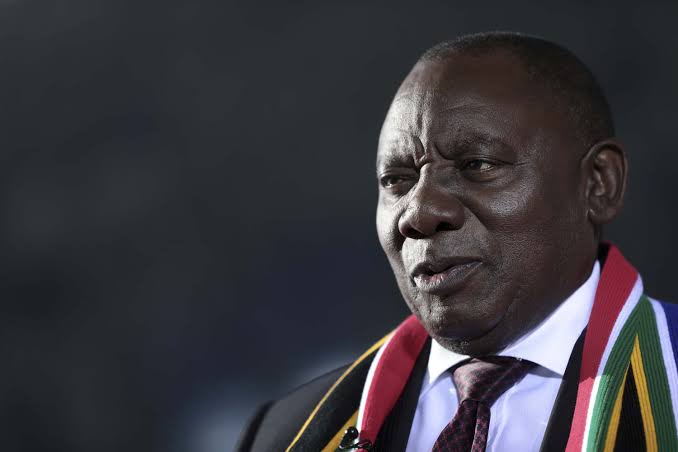 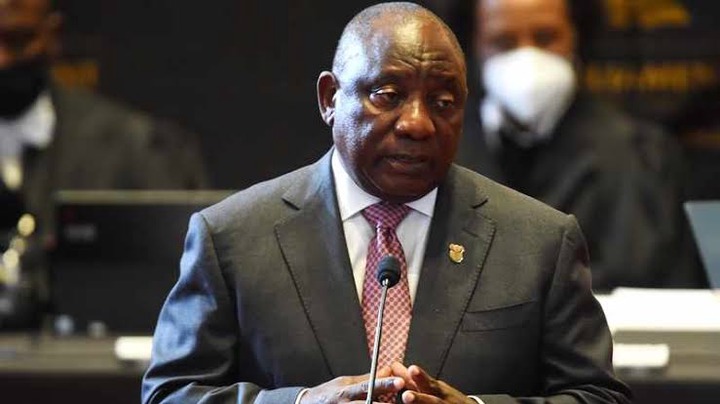 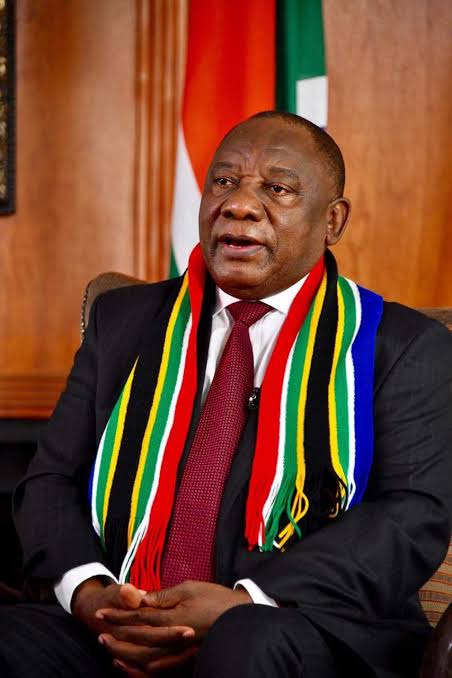 Cyril Ramaphosa is smartly corrupt. He is a genius. He started by corrupting the judiciary and protecting all those who are corrupt in the African National Congress but support him, people like Gungubelw, Mbalula, Zizi Kodwa, Gordon, etc. Now this so-called SIU report is just a political weapon similar to that Stated Capture report to silence those who might feel otherwise when it comes to supporting his second term. Cyril's intentions were never to fight any corruption, hence there were more corrupt individuals like himself in his administration.

Do you think that the South African president, Cyril Ramaphosa, has fallen under the sword of corrupt ANC members and there is no way he will get out? Please leave your views in the comment section below.

House Of Zwide: The Truth Is Revealed | Check Who Might Win The Competition |