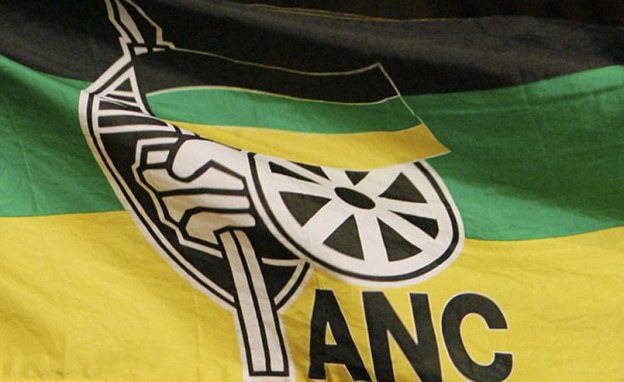 The political count is now close to three decades as the South African ruling party, ANC, has hold the country's politics with a mastery grip.

Without putting much effort, one could conclude that the party is at war with itself and the current President Cyril Ramaphosa struggled to rein in corrupt comrades.

Pointers predict that the ANC will fall on the critical 50% mark before the the decade ends.

The downturn of the African National Congress could bring political reform, on the other hand, also unpredictability.

In the event that the ANC loses power, who will be in charge? Who or what will come after the ANC, and how will it affect the general South Africans?

What the country would look like in a possible future without the revolutionary party that led to the struggle for freedom or liberty?

I can persuasively point out that the ANC has taken a downward slide from power, proving a breeding ground for political reform and development in South Africa.

The worsening situation in ANC is an interesting experience of the good, bad and ugly for South African politics.

A number of factors that result in the demise of dominant parties like the ANC include opposition coordination, electoral reforms, high levels of corruption and gross abuse of office as well as factional conflict.

In my view, the ANC should focus on killing corruption and factionalism before they kill the ANC.

In the first place, the ANC struggled with governance, with democracy up in the sleeves, failed to transform from a liberation movement to a political party after 1994.

This is so in the sense that, when the ANC was banned for 30 years from 1960 to 1990, the liberation fighters tended the party towards democratic centralise, thereby making it ill-suited for the demands of a liberal democratic system of governance.

In that order, the country's fortunes are defined with what happens in the ANC, a reality which every South African must be contend with.

This is evidenced by more competitive political system, new critical actors such as ordinary people and civil society working the system to force political accountability and meaningful change.