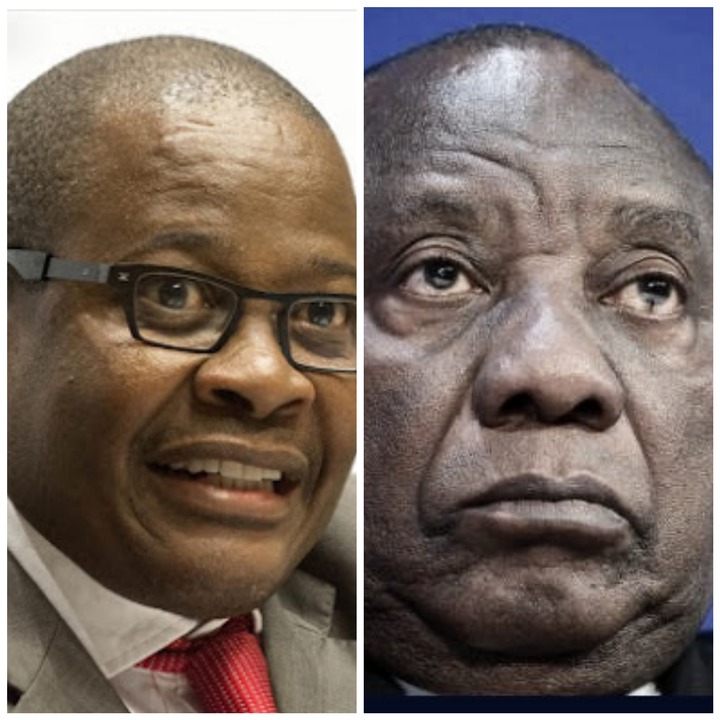 Brian Molefe, former Eskom chief executive officer, has spilled the beans on President Cyril Ramaphosa. Molefe told the State Capture Commission of Inquiry that as per statement that he made yesterday that Ramaphosa captured Eskom, he has managed to get sufficient evidence which proves that indeed Ramaphosa was appointed as a non -executive director and a chairman of Optimum.

Mr Glinton Ephron on his statement denies that President Ramaphosa was the chairman of Glencor. 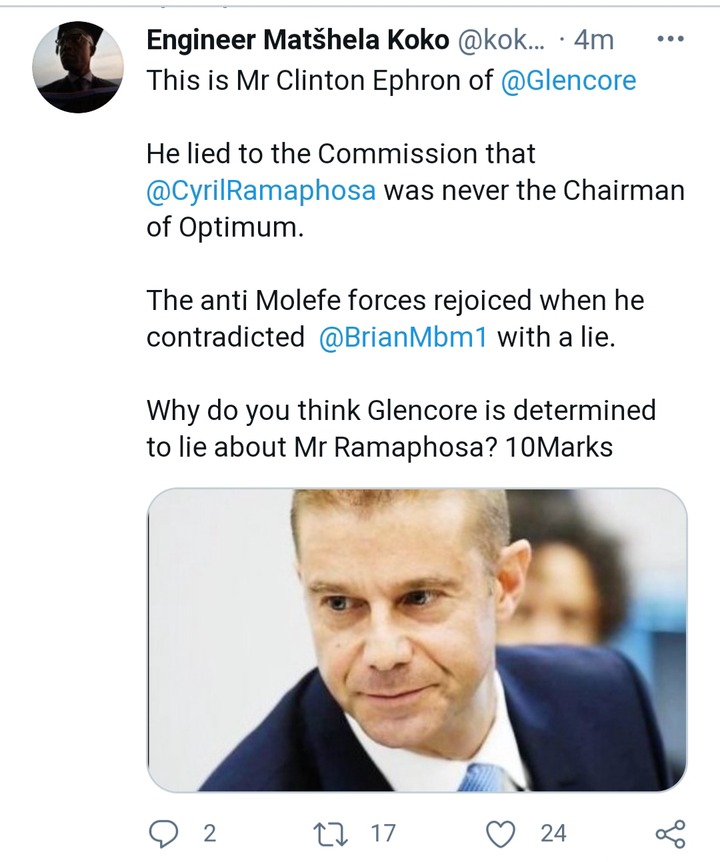 Matshela Koko, former Eskom chief executive officer, said that Ephron lied to the Commission that President Ramaphosa was never the chairman of Optimum. "The anti-Molefe forces rejoiced when he contradicted with a lie. Why do you think Glencore is determined to lie about Ramaphosa?" said Koko. 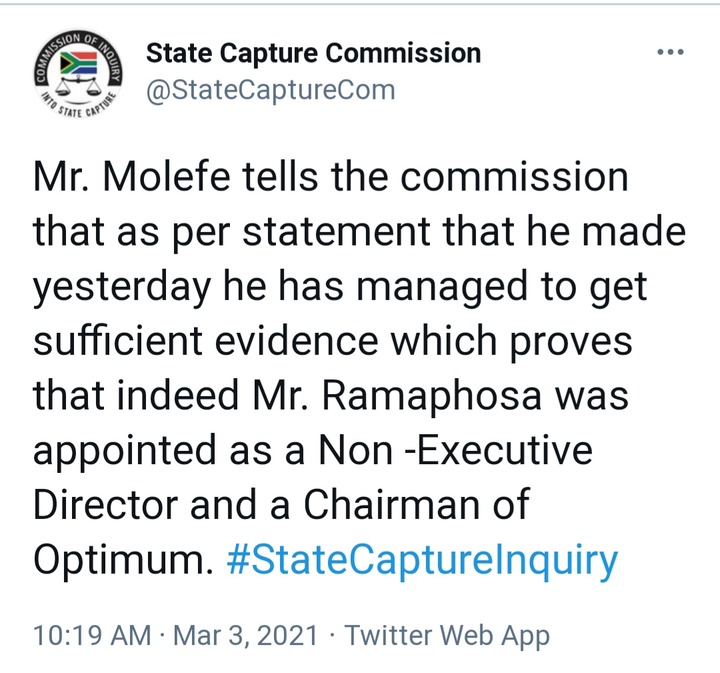 Now there are calls that President Ramaphosa needs to appear before the commission and give his side of the story.

"Impression he created was that he has proof that Ramaphosa may have directly influenced decisions or made interventions. Perceptions, suspicions and possibilities will always be there. So is speculation. But you can’t mention people unless you have concrete proof," said Twitter user.

What a beautiful send off, see inside AKA's wife funeral

Opinion: Magashule or Zuma, who is Bad?

Watch: 6 Celebrities Who Are Banned From Other Countries