South Africa deals with the problem of illegal immigration in almost real time. This is something that should have been taken care of in 2008 and 2009. But nobody did anything about it, and now, almost 15 years later, we're back to the same problem, which is even worse than before. Now, there are millions and millions of illegal immigrants in the country. Even though they are here illegally, they were welcomed with open arms. But it looks like that was South Africa's downfall because now these people think they own the country. They think that anything is theirs because they live in this country. 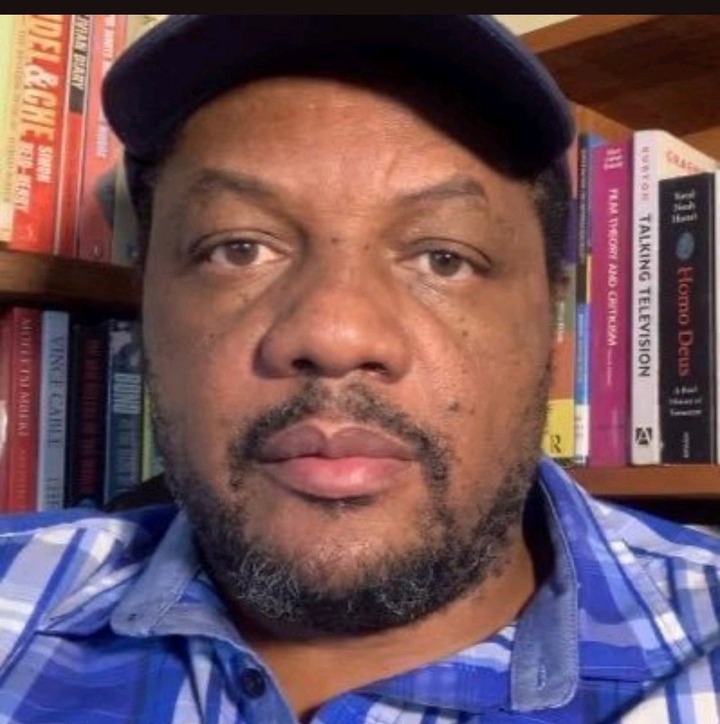 We know that one of those illegal Basotho nationals who raped those eight young girls in Krugersdorp is the most important issue in the country. But the issue of Zimbabweans with Zim Work Permits is also at the center because those permits are about to expire and the government of this country has no plans for those people anymore. They need to start paying attention to South Africans who are out of work and make sure they get jobs.

We know that Zimbabweans are sure they won't leave their country, which is because they feel safe there. From politicians, musicians, and people in high places. 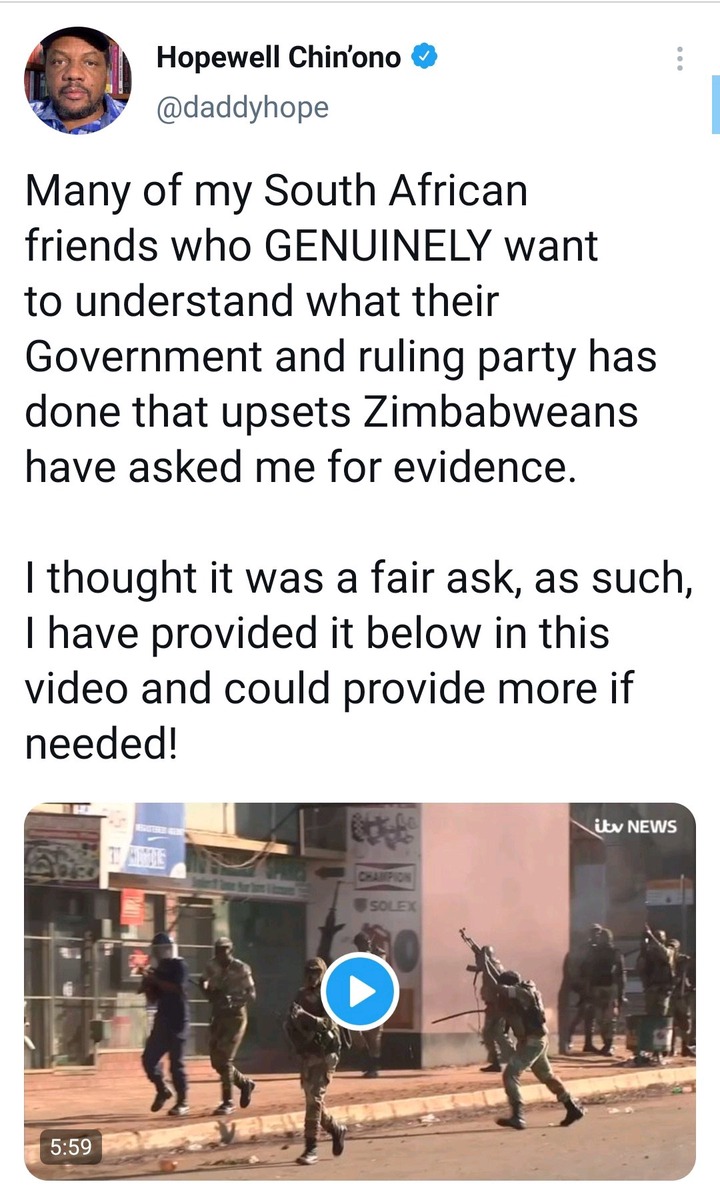 These are just some of the things that are holding Zimbabweans back because they are always looking for someone else to blame but themselves. They are always blaming others. South Africans have been nice to Zimbabweans for a very long time. People are tired of them, and they want them to leave as soon as possible.