We know that things did not end so well between Nhlanhla Lux and Operation Dudula after what he said about foreigners. We know that Nhlanhla Lux is now focusing on the work of the Soweto Parliament and Operation Dudula is focusing on what they have always focused on, which is ensuring that South Africans are considered first for opportunities in the country and that illegal immigrants in the country should be deported. They also want to ensure that foreigners only do critical skills jobs only in the country. The rest of the jobs should be done by South Africans. 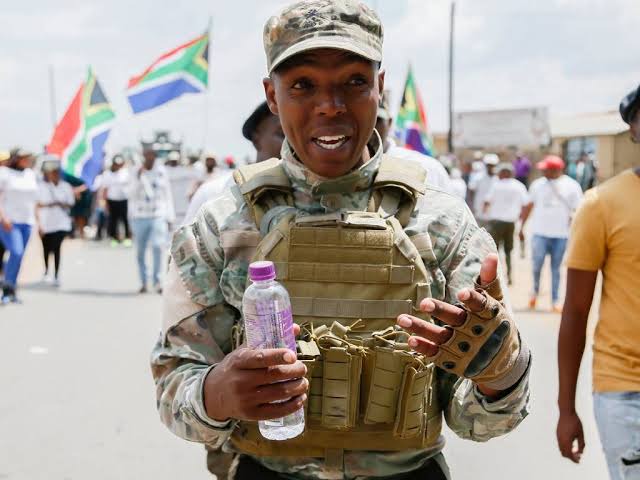 We know that many of the Operation Dudula members were very happy when they started parted ways with Nhlanhla Lux as they believed that he was sell out. One moment he is against illegal immigrants and the next he is making a video saying that we are Africans and there is nothing such as a foreigner. But we know that some people have been saying that Nhlanhla Lux is just a front and there are people who he works for, and sooner than later that will show. And many are now convinced that he is working for the politicians.

But now Nhlanhla Lux is focusing on making Soweto great. According to Nhlanhla Lux, he plans on raising funds that will help get a helicopter dedicated to supporting Soweto-based police stations fighting crime. We know that South Africa has a high crime rate and most often than not we are being told about the lack of resources from the police and the helicopter will come in handy. 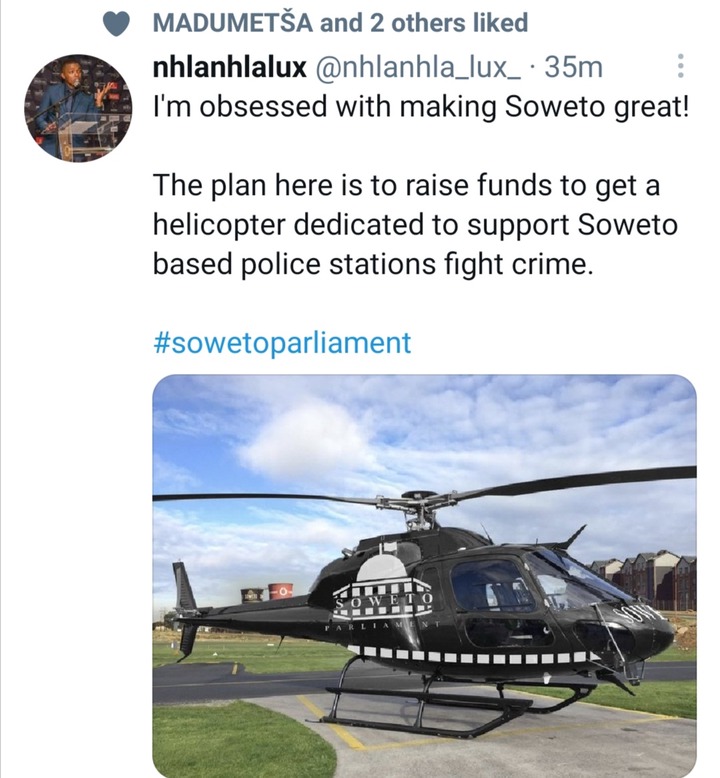 But as usual many had a lot to say about this. Some are saying that it is good that he cares for the people of Soweto, but a helicopter is just going too far. There are a lot of things that can be done on the ground like maybe installing some cameras so that criminals can be seen, and it would be very much easier to arrest them. Some are just saying that this proves that he is sponsored by the WMC and Ramaphosa. People are never satisfied whether you do good or bad. They always complain.

Big Deal: Kaizer Chiefs Miss Out On The Signing Of Bafana Playmaker