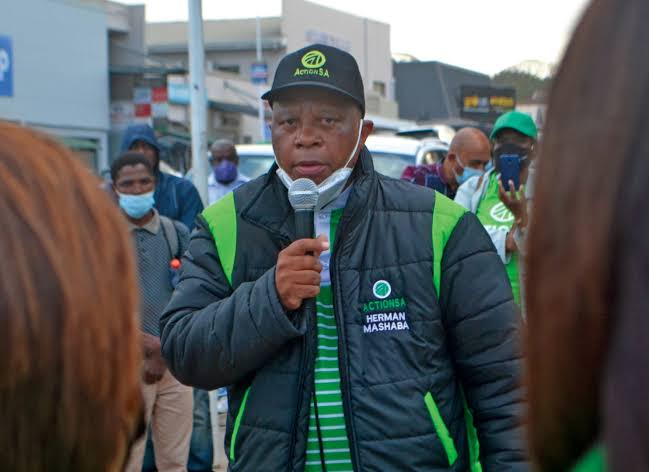 Action sa is a growing party in south Africa and the growth of the party takes time as things takes a turn in south Africa where many of the south African citizen's don't have confidence to vote anymore, this is because of the corruption in the ccountry and the lack of progress in the country.

Many political parties seems to reject working together with the African National congress because of corruption that was reported by the state capture commission.

According to how things stand the leadership battle in the African national congress becomes a problem to the country as many discovers more of what happened in the country during the state capture Time.

this made the people of south Africa to question the leadership of the African national congress, the key leader in the party lindiwe sisulu made things worse by questioning the constitution. 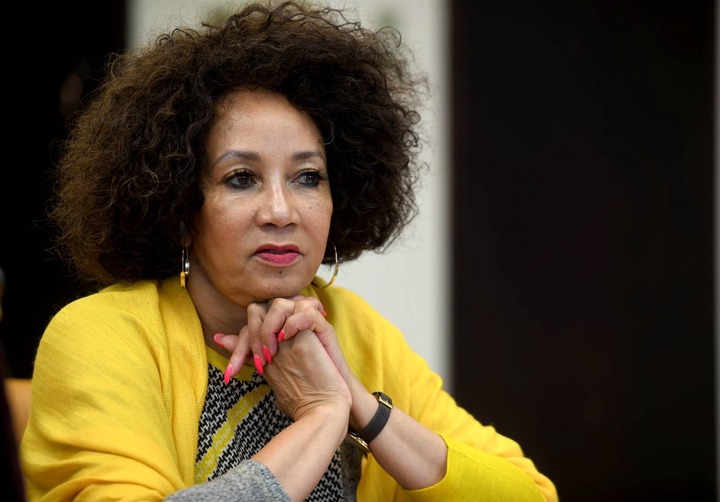 Many leader's attacked her to say that she must be disciplined by the African nationalional congress committee for her utterances of saying that the constitution is keeping Many people in poverty.

Herman mashaba responded by saying that the African national congress is dead and this is the reason why some of the leader's now attack the constitution.

the current president Cyril ramaphosa responded by saying that it is important to protect the constitution as it is holds the freedom that the African national congress always wanted for the people of south Africa. 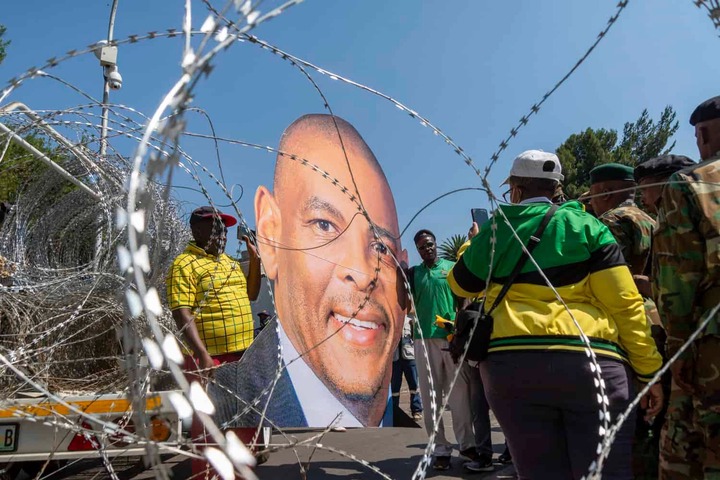