AbaThembu King Buyelekhaya Dalindyebo says him and former SA president Jacob Zuma are not enemies and that he supports him on the cases he's facing.

AbaThembu King had a long meeting with Zuma at his house at KwaNxamalala in Nkandla. The King arrived with a car that was offered to him by EFF leaders, he was accompanied by armed guards. 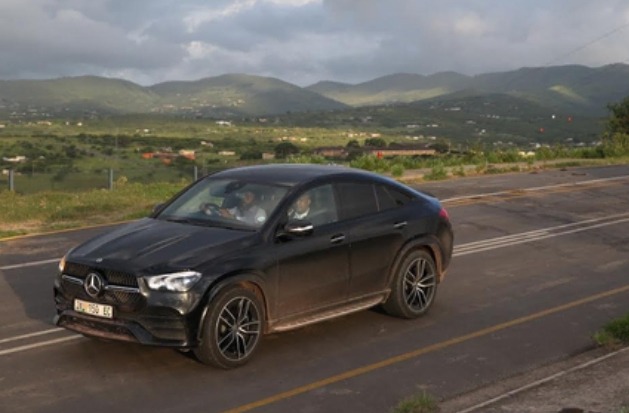 Inside reports were confirmed by people who spoke on behalf of both parties. AbaThembu King once had a misunderstanding with Zuma, he bad talked him in public. It was not the King's first time visiting Zuma but he once payed him a visit in 2014.

Reports revealed that Zuma and Dalindyebo spoke about their feud and decided to let it pass. The king assured to show support to Zuma on his court cases. Speaking on behalf of Jacob Zuma's Foundation Mr Mzwanele Manyi stated that everything went well and that the meeting between Zuma and Dalindyebo was great. 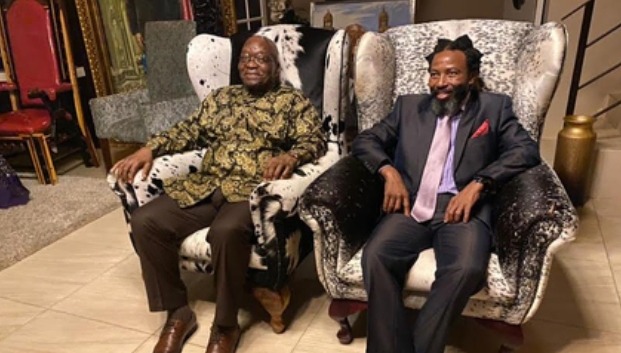