Fikile Mbalula not happy about Boko Haram in Tshwane

By ApexA (self media writer) | 8 days ago 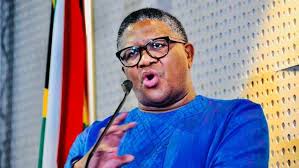 According to filike Mbalula, there is Boko Haram that has infiltrated the ANC branches in Tshwane. He says that they are trying to ensure that the ANC does not win this elections. This is not the notorious African terrorists but the infamous Pretoria gang. They are all over and the minister of transport Fikile Mbalula is more scared of them than he is with other political parties.

They are so powerful to the point were they even get away with anything. It is believed that they bribe their way out of the courts. If this is indeed the case, then our judiciary is really in a comprising state.

As the election date draws near, the president has now declared the 1 November as a public holiday. 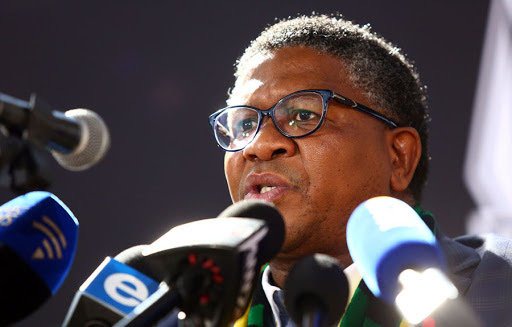 The ANC is really not in good standing this time around. We have also seen that the community of Soweto is planing on shutting down the voting stations on the 1 November. They are saying that no one will vote until they have electricity. Ever since the president promised them that the issue of electricity will be solved within a week and even today nothing has happened. He went to Soweto on voter registration weekend.

You wont believe it: SA’s youngest Millionaire is a criminal.