It’s four months until Zimbabweans living in South Africa under the Zimbabwe Exemption Permits or ZEP dispensation will be deemed illegal immigrants, if they do not go back home. A lot of people were quite frankly shocked that they poured into social media in order to say such a thing, which proves conclusively that he may have a personal vendetta against Zimbabwean nationals and this is his motivations for the actions that he has taken.

It definitely paints a different picture of who he really is and although we thought that he was simply patriotic but it is clear that he is only patriotic when it comes to Zimbabwean nationals because they’re not the only foreigners in the country. Why would he have such a personal vendetta against them, and that is why nothing will change because such policies are required to be changed on a massive scale and that is including those who may also not be African by nature

We have actually seeing how the government is completely clueless when it has to deal with huge populations of people, they always have a hard time handling them because most government structures are done. Meaning that most of the officials don’t know what they’re supposed to do and we’re talking about even official’s who are at the top of their provinces, they don’t know that this is their problem they think that the president will come out from wherever he is to deal with the issues at hand but that is not how these things are supposed to be conducted.

From what has been said many people are foreseeing an incident were police are conducting raids into peoples homes demanding that they get out, this is definitely something that is not going to happen anytime soon or ever. Reason being that the world has become much more civilized and there are things like this actually paid for the economy of the country, because they make foreign investors see the country as a terrible and risky place to invest in if their policies can change this way 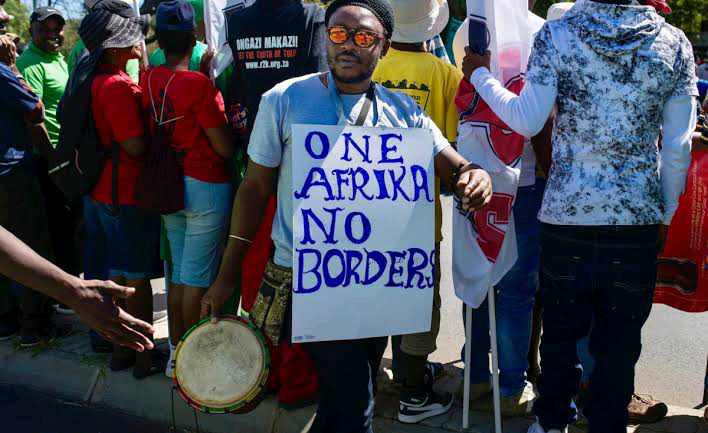 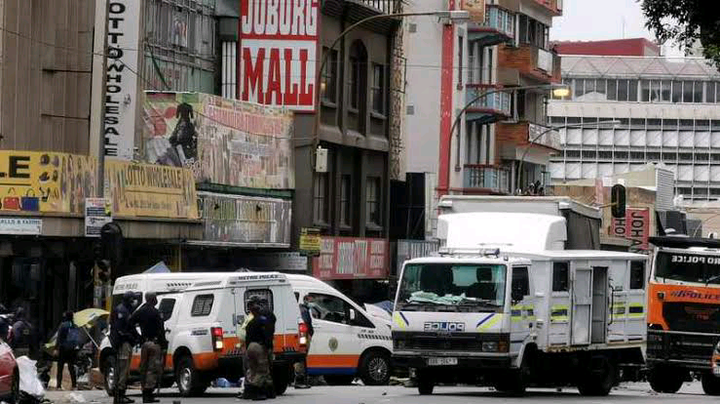