President Joe Biden stated on Monday that if China attempted to take Taiwan by force, the US would intervene militarily, a threat that appeared to depart from Washington's usual careful ambiguity. Biden was asked if the US would go further to help Taiwan in the case of an attack than it did with Ukraine during a joint press conference with Japanese Prime Minister Fumio Kishida in Tokyo. "For obvious reasons, you didn't want to get militarily involved in the Ukraine crisis. Are you prepared to intervene militarily to defend Taiwan if necessary? "a reporter inquired Biden said, "Yes." "We made a promise to each other." "The One China policy is something we support. We agreed to it and all the other accords, but the notion that it can be taken by force, just seized by force, is (just not) suitable "he stated. The US recognises China's assertion that Taiwan is a part of China under the "One China" policy, but it has never officially accepted Beijing's claim to the self-governing island of 23 million people. 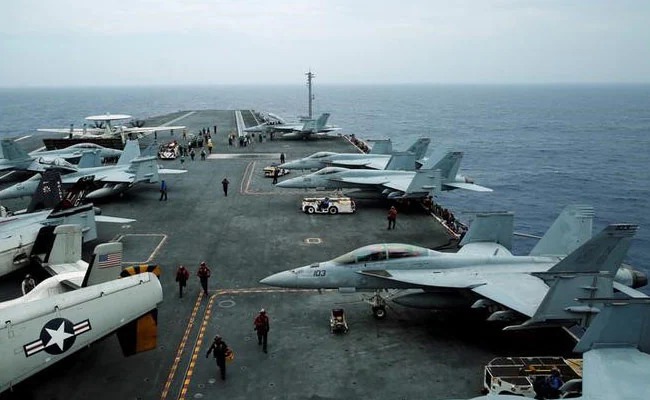 Official US position is unchanged, according to one official.

Several of Biden's top administration officials were taken aback by the statements, according to aides, who added that they did not expect Biden to be so forthright. Following Biden's remarks, a White House spokesman stated that the US' official position had not changed. "Our policy has not changed, as the President stated. He reaffirmed our commitment to peace and stability across the Taiwan Strait and our One China policy. He also reaffirmed the United States' commitment under the Taiwan Relations Act to give Taiwan with the military capabilities it needs to protect itself "added the official. The President has previously made similar remarks on Taiwan, notably during a CNN town hall in October, only for the White House to retract his remarks and reiterate that US policy toward the island has not changed. The US provides Taiwan with defensive weapons but has purposefully avoided saying whether it would intervene militarily if China attacked. But this time, Biden's stern warning came directly on China's doorstep, during his first trip to Asia as President, a journey aimed at unifying allies and partners in the face of China's growing power. It also occurred a day before Biden was set to attend the Quadrilateral Security Dialogue (Quadsecond )'s in-person summit — an informal grouping of the US, Japan, Australia, and India that has unnerved Beijing. 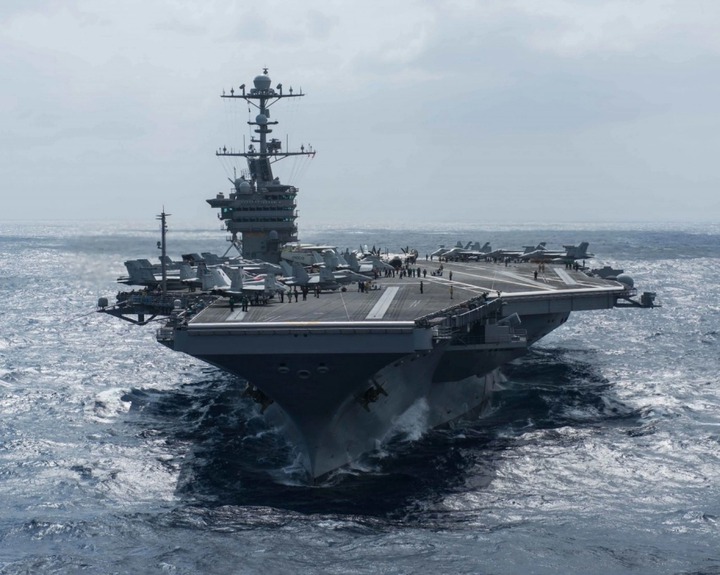 China quickly declared its "strong discontent and stern resistance" to Biden's remarks, stating that no external force will be allowed to intervene in its "internal affairs." "There is no place for compromise on matters impacting China's sovereignty and territorial integrity, as well as other vital interests," said Wang Wenbin, a spokeswoman for the Chinese Foreign Ministry. "We urged the US side to sincerely adhere to the One China principle... be cautious in words and deeds on the Taiwan issue, and not send any wrong signal to pro-Taiwan independence and separatist forces — so that the situation across the Taiwan Strait and China-US relations are not seriously harmed." Taiwan is only about 110 miles (177 kilometres) off China's coast. Despite the fact that the two parts have been ruled separately for more than 70 years, China's ruling Communist Party has claimed the island as its own despite never having had control of it. Xi Jinping, the Chinese president, has stated that "reunification" of China and Taiwan is unavoidable and has refused to rule out the use of force. Tensions between Beijing and Taipei are at an all-time high, with the Chinese military dispatching an unprecedented number of warplanes near the island. Taiwan's Ministry of Foreign Affairs, according to a representative for the ministry, "expresses genuine welcome and gratitude to President Biden and the United States government for reiterating its rock solid commitment to Taiwan." 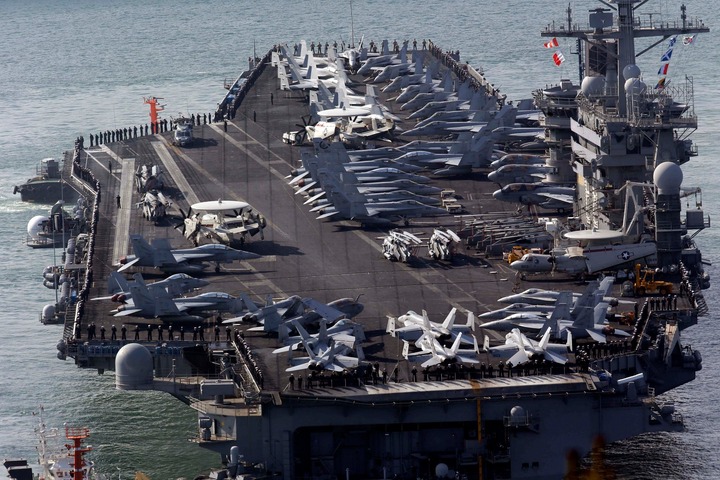 Biden compared a possible invasion of Taiwan to the war in Ukraine.

On Monday, Biden compared China's possible invasion of Taiwan to Russia's invasion of Ukraine earlier this year, saying that "it will dislocate the entire area" and underscoring that "Russia must pay a long-term price for its conduct." "And the reason I bother to say this, not just about Ukraine — if, after all that (Russian President Vladimir Putin) has done, there is a rapprochement... between the Ukrainians and Russia, and these sanctions are not sustained in many ways, what signal does that send to China about the cost of attempting, attempting to take Taiwan by force?" China is "already flirting with danger right now" according to Biden, because of its close proximity and manoeuvres. "But the United States is committed, we made a commitment, we support the One China policy, we support everything we've done in the past," he added. Kishida also reaffirmed the importance of peace and stability in the Taiwan Strait during the press conference. "Attempts to alter the status quo through force, such as Russia's aggression against Ukraine, should never be tolerated in the Indo-Pacific, particularly in East Asia," he said. "As the regional security environment becomes more severe, I reaffirmed with President Biden that we need to strengthen the Japan-US alliance's deterrence and response as quickly as possible," he said, adding that he expressed his determination to "fundamentally strengthen Japan's defence capability."