Sello Malema Broke Silence About the Peace Between Russia and Ukraine.

By HealthWise (self media writer) | 2 months ago

Sello Malema is a South African politician and activist who is the President and Commander-in-Chief of the Economic Freedom Fighters, a political party he created in July 2013. 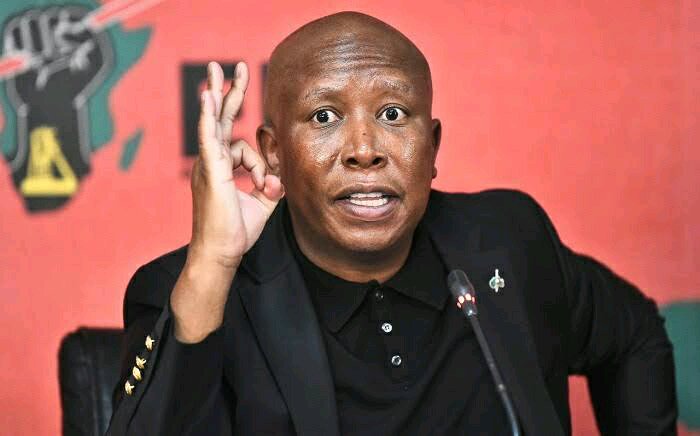 As many South African officials have expressed their opinions on the events developing between Russia and Ukraine, Malema was the next in line to speak on the situation.

On one hand, we've seen the likes of Naledi Pandor and Cyril Ramaphosa begging Putin to mediate with Zelenksy, while on the other, we've seen the great msholozi applauding Russia for attacking Ukraine, and yesterday Malema joined Zuma in siding with Russia.

Malema was first asked about the negotiations, and he said that the war is almost over because the negotiations are going well, and that he's glad that Russia didn't use the American style of war of simply flirting with other people's wars. Russia took time to plan their battle because they were aware that Ukrainian soldiers were using civilians as shields, which is something that Putin does not want.

He was also asked to comment on the topic of casualties, as he had previously stated that Putin did not plan for the conflict to result in casualties; nonetheless, he went on to argue that death is an unavoidable consequence of war, and that all casualties should be put on Zelenksy.

He claimed Zelenksy should be held responsible for the devastation he has caused to his country, as well as the thousands of lives lost in the conflict and the deaths of unborn children, because he is using the war to flex on social media. He also stated that they may have been avoided if these compromises had been made earlier.

In my opinion, Malema is being groomed by Jacob Zuma in terms of politics because he always follows his lead. For example, we all know that Russia will be fined for the terror it has brought to Ukraine, but Msholozi and Malema are siding with Putin and blaming Zelenksy for everything.