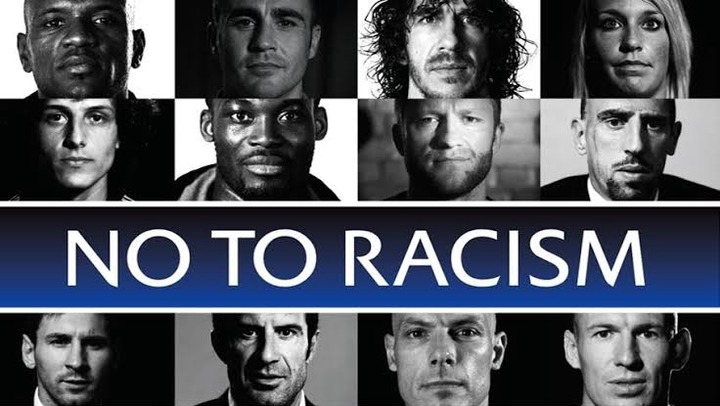 People have always believed that Racism has reached rock bottom in South Africa ever since the year 1994 but it doesn't look like it's over yet. We always witness racism each and every day as black soccer players are being booed in Europe and white cops are shooting black people in the USA. However in South Africa it is a different story as Racism is being practiced by someone who people never expected to do so. 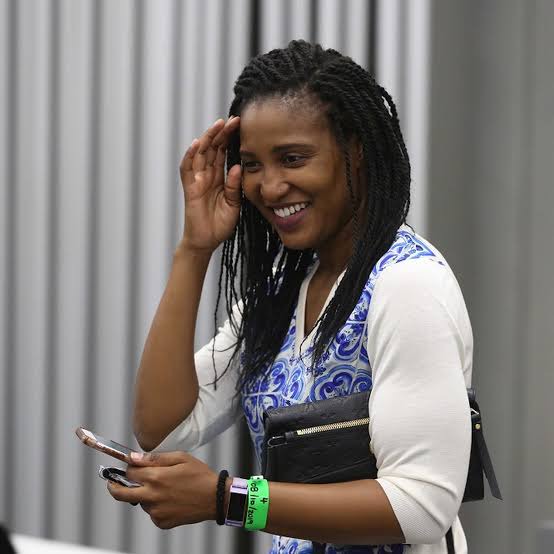 It appears that Jacob Zuma's favourite daughter enjoys being in the spotlight each and every day as she's always tweeting about matters that are happening in Mzansi, dropping bombshells on top ANC officials, especially the Transport minister, Fikile Mbalula.

It seems like in the past few days her main focus was on Mbalula and the Swaziland massacre but Dudu took everyone by surprise as she put her focus on an old cinema in Soweto where she almost said some racist words about white people. See tweet below: 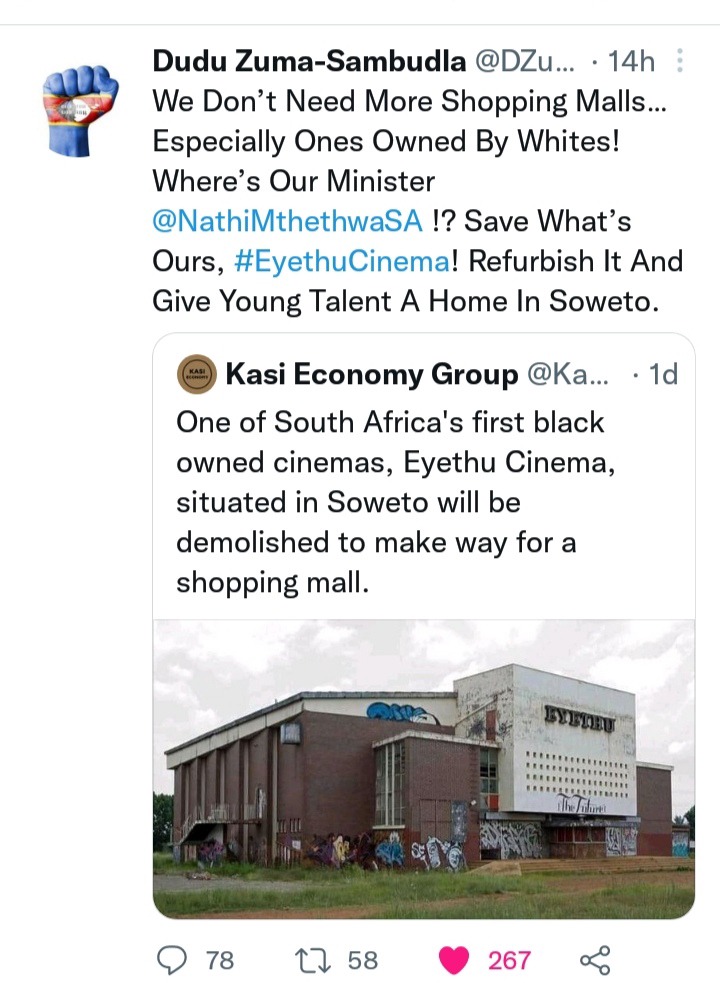 She said “We Don’t Need More Shopping Malls…Especially Ones Owned By Whites! Where’s Our Minister @NathiMthethwaSA !? Save What’s Ours, #EyethuCinema! Refurbish It And Give Young Talent A Home In Soweto." 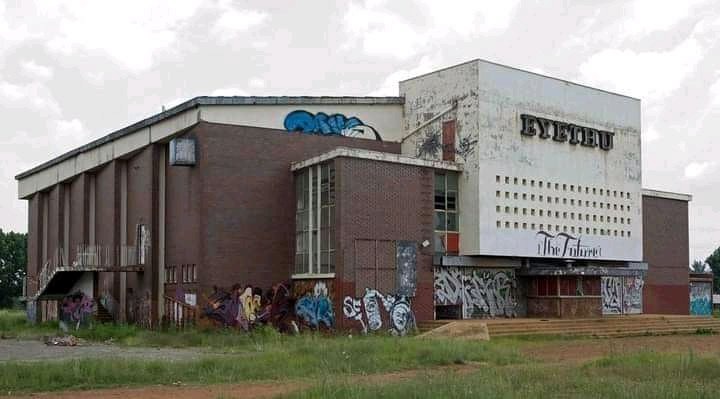 The Eyethu cinema is an old cinema situated in Soweto which was owned by a black person. However it appears that the cinema has been out of service for quite some time and that issue seems to annoy Dudu as she blames white people for it. 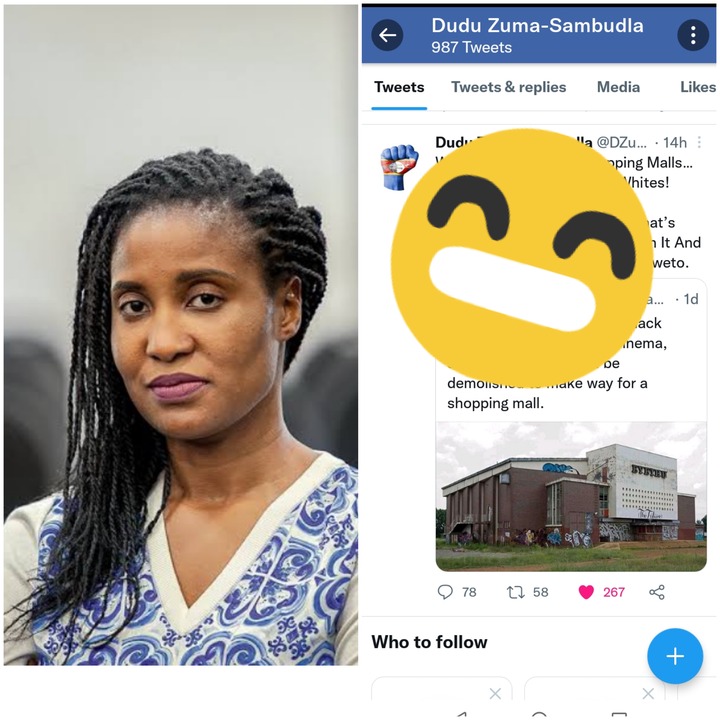 Duduzile is blaming white people for the on-going construction of malls in South Africa. However Dudu's Rage is understandable because the eyethu cinema has been there since the 70s as it used to be an entertainment center for black people since they weren't allowed to access white people's Cinemas.

However it appears that since democracy has set foot in South Africa people have abandoned the eyethu cinema for good and now they are planning to demolish it so that they can construct a mall. 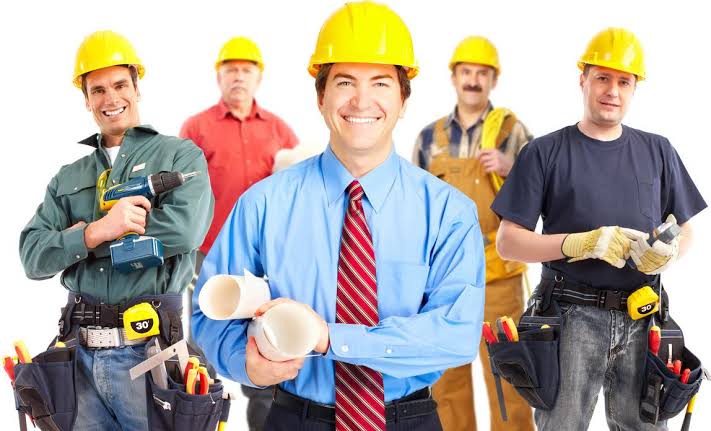 Duduzile is attacking white people because many construction companies are being owned by them, so Will be the ones who are building those malls. She even called on the Arts and Culture minister, Nathi Mthethwa to intervene on this matter. 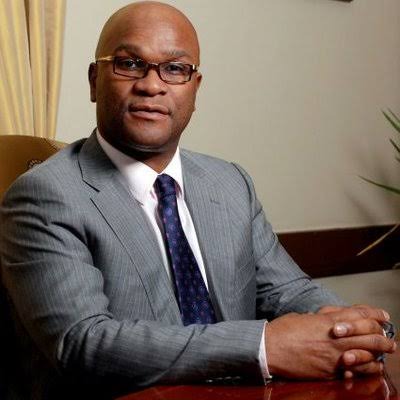 In my opinion I think that the Dudu is right about preventing the old cinema from being Demolished because it stands as a memory for many people who lived under the world of apartheid. What's your view about this matter? Do you think that Dudu is racist? Don't forget to leave your thoughts in the comment section.