Several ANC regions are organizing conferences before of the local government elections, and individuals who aim to vie for national leadership are interested in participating in these events.

If Cyril Ramaphosa decides to seek another term as president of South Africa, it's not out of the question that he will do so. 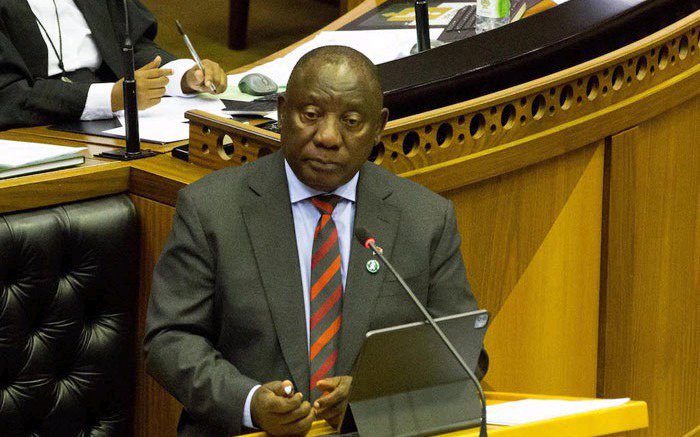 According to the Sunday World, Shayi was chosen regional chair when Peter Matlou withdrew his nomination at the last minute.

As evidence that Shayi's slate had a monopoly on the benefits of the election results, Garryson Molapisane was elected as deputy chairperson.

In the Norman Mashabane region, Limpopo is only second to KwaZulu-Natal in terms of ANC membership and branches due to the enormous success of Ramaphosa's supporters.

As now, it's unclear if the party's suspended Secretary-General Ace Magashule would go on President Cyril Ramaphosa at its forthcoming elective conference.