Ever since Sihle Zikalala was defeated by Siboniso Duma there has widespread debate about whether the province is going to support president Cyril Ramaphosa.

Duma broke his silence on the ANC succession debate for the first time since being elected in July, pointing out that he campaigned for Ramaphosa to become ANC president in 2017.

Reports said Duma was elected to drive the agenda of the so-called radical economic transformation (RET) faction in the ANC, which is opposed to Ramaphosa. 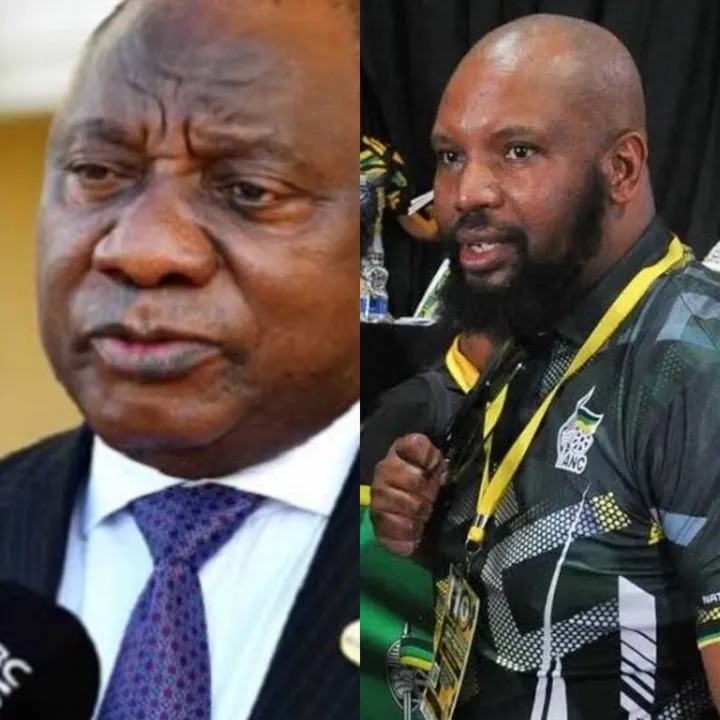 “These factions in the ANC are not as strong as they are being projected. They are making media headlines, but they should stop speaking in my name,” Duma said.

He will lead the ANC in KwaZulu-Natal, which will send the largest voting delegation to the party’s elective conference in December.

“As for where we stand, we don’t think the ANC should have a serious contest. We can have a slate that forges unity, unity of purpose,” Duma said.

He added that the provincial ANC’s naming of finance MEC Nomusa Dube-Ncube as Sihle Zikalala’s replacement for premier, making her the first woman premier in the province, is in the interest of unity.

Zikalala resigned last week after being ousted as the ANC’s provincial chairperson by Duma during the provincial elective conference in July. Zikalala, who is viewed by many as Ramaphosa’s ally, also failed to make it onto the provincial executive committee. Dube-Ncube was elected to the committee but failed to meet the threshold in her attempt to compete with Duma and Zikalala for the chair position. 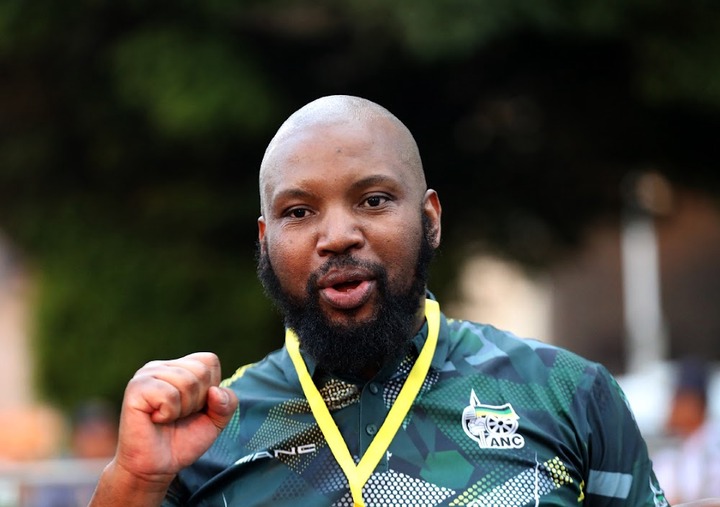 However, she received the second-highest number of votes for additional members of the provincial executive committee at 1,118, behind transport MEC Peggy Nkonyeni with 1,215.

“It is not about us as individuals. It is about the ANC and what is best for the ANC in the buildup to 2024 [general election],” Duma said.

Ramaphosa is widely credited with helping the ANC to keep voters on its side after his campaign in 2017 pledged to crack down on corruption that had become endemic under his predecessor, Jacob Zuma, and to introduce structural reforms that boost growth in an economy where one in three adults is without a job.

Coming Up Next On #SkeemSaam