"What are they plotting?" Guess who was spotted sharing a table with Malema and Floyd Shivambu

By Mmapula (self media writer) | 28 days ago

EFF leader Julius Malema has commended the Independent Electoral Commission for its work during this week's local government elections. He addressed the media at IEC National Results Operations Centre in Pretoria. Malema was speaking during the EFF presser at the IEC results operations centre. 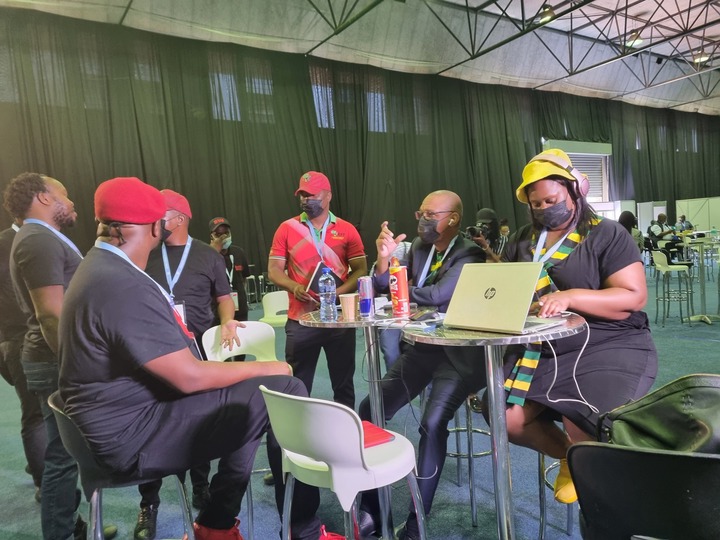 It is important to note that the EFF leadership, which consisted of Malema, Floyd Shivambu and Dlamini Marshall were spotted sharing a table with the ANC's Pule Mabe at the IEC results operation center. Mabe and Malema are political enemies who don't see eye to eye. The leaders seemed to be in a deep conversation with each other.What are they plotting? According to public opinion, the sharing of a table is a sign that all the crooks are plotting their coalitions in order to milk what’s left of an already destroyed country. Well, we can't blame citizens for this opinion! Mzansi has become a looting scene. 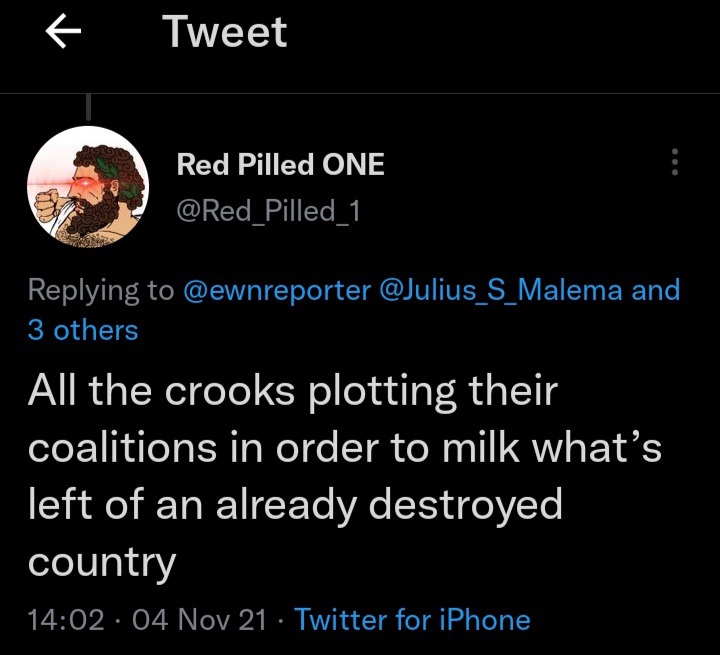 Malema was so confident that his party was going to do well in the elections, but that was not the case. During his presser, The CIC uttered some painful words while accepting the defeat EFF experienced during the local government elections. "People said they don’t want to be governed by the EFF. So, what must I say? I must say that the people want us to govern them?" Malema said. He added that it is obvious that voters did not elect his party. In Malema's opinion, people are not ready to be led by government of the EFF. Malema says he is not going to approach anyone as his party has not been elected as a majority in any municipality. In his own words, this it is a clear indication of how people feel about the Fighters so he won't around bothering anyone. 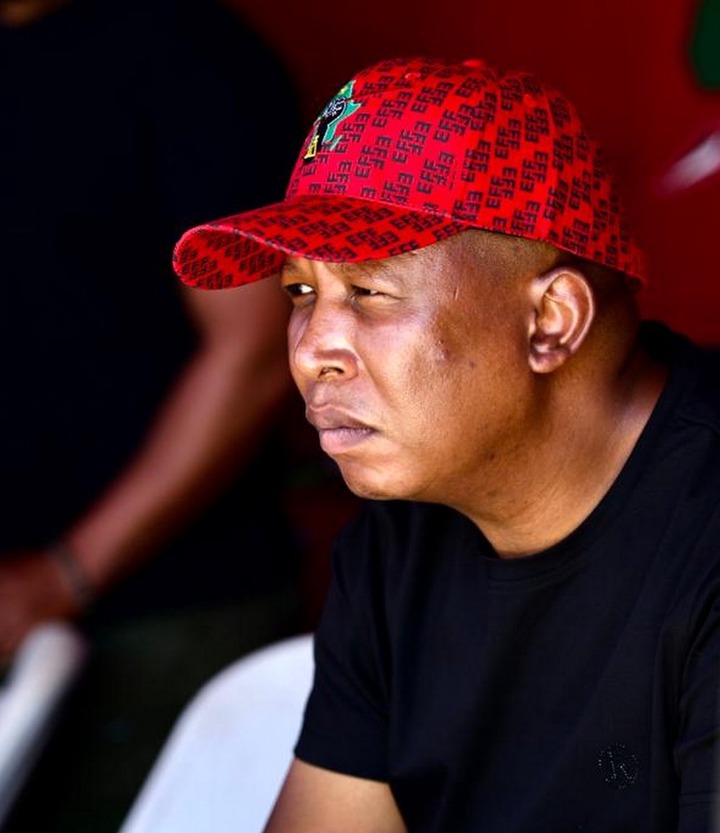 Perhaps his manifesto didn’t resonate well with voters. Maybe he should consider a change to your policies and ideals to better attract voters?