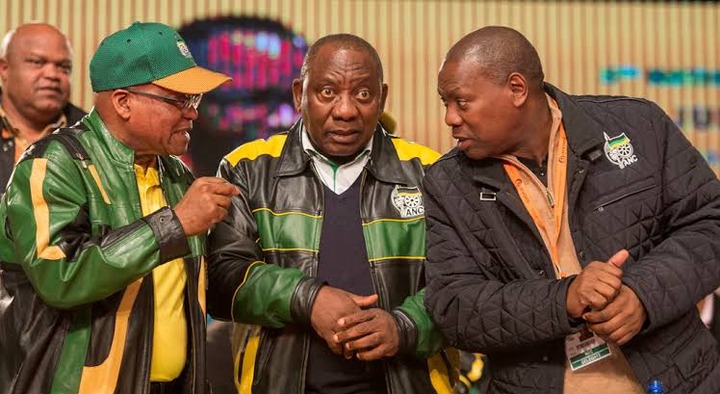 When you grow and be in big things you will definitely be challenged by many people, the African National congress is too big to destroy.

According to other political parties leader's the year of 2024, they believe that things will change but this will never be the case because of The dominance of the African national congress.