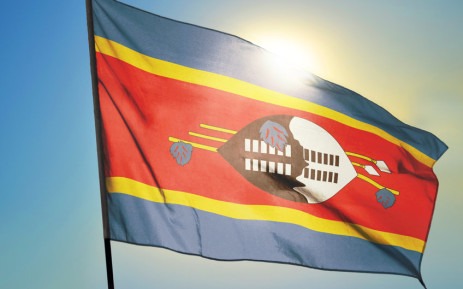 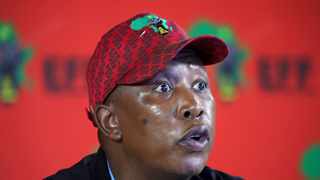 Durban – The EFF intends to dispute the election of Philani Mavundla, the founder of the Abantu Batho Congress (ABC), as deputy mayor of eThekwini and a member of the municipality's executive committee.

Following the Metropolitan Municipality's inaugural council meeting on Thursday, EFF leader Julius Malema said that the party had directed its attorneys to investigate the ANC's decision to back Mavundla's election as deputy mayor.

There are two seats available in the ABC.

Despite prior claims that he was part of a gang of tiny parties seeking to depose the ANC, Mavundla was elected.

We've asked our lawyers to investigate what they did. The ANC holds those positions. "We believe something criminal occurred there," Malema stated.

He promised that court files will be delivered to the eThekwini Metro soon.

"The African National Congress (ANC) gave itself power it did not have. "That's a party seat, it's assigned to a specific political party," Malema explained, adding that the executive committee posts are assigned by the South African Electoral Commission.

Malema stated that the EFF's lawyers were investigating the situation.

eThekwini Mayor Mxolisi Kaunda, who was elected on Wednesday, will be deposed in less than a year, according to the EFF leader.

The EFF has also requested Metsimaholo Mayor Selloane Motjeane to resign, according to Malema, because the party does not support the ANC.

He stated that Motjeane had resigned effective immediately.

Malema was particularly pleased with the EFF's performance in the local government elections earlier this month, in which it won 982 seats in municipalities around the nation.

"In general, we are pleased with the EFF's performance. The agenda is bigger than ourselves, so we don't have big egos. He stated, "We have a country to save.

Malema claimed that the ANC was the EFF's immediate opponent, and that if the ANC was removed from power, the playing field would be leveled.

Between now and 2024, nothing miraculous will happen to help the ANC win Gauteng," he said.

"Why do you want to feel sorry for the ANC?" Malema inquired. They must be damned and burned in hell. We have no sympathy with the African National Congress.

He claimed that the EFF entered the ANC's failed coalition discussions with the goal of assuring that it would stick to its decisions.

"We are heading a well-oiled machine dedicated to bring down the ruling party and the Oppenheimers, who are Ramaphosa's, Mashaba's, and the DA's financiers," Malema added.

He said that the EFF had discussed eThekwini and other municipalities with suspended ANC secretary-general Ace Magashule.

RET troops, not CR17 or Luthuli House, were in charge of delivering eThekwini. They had no idea what was going on at all. President Cyril Ramaphosa did not save a single municipality, let alone a province. Nothing," Malema explained, adding that Zuma and the RET forces in the municipality preserved the eThekwini metro.

He claimed that the ANC, for some reason, believes it would never lose power.

"We are not here to resurrect the African National Congress.We've come to bury the ANC, and we'll bury it Malema declared.

MaMkhize Just Revealed That She Has Another Son And Guess What, He Is Not A Mpisane

Bombshell: It's confirmed Uzalo actress is pregnant and congratulations poured.