Two years after the creation of South Africa in 1910, the African National Congress has fought against colonialism. The apartheid apparatus continued to brutalize its activists throughout the years, which dealt a devastating blow to the movement. The majority of them were executed, while others vanished without a trace. But the ANC never faltered in its struggle against apartheid, and when it was unbanned and tasted democracy in 1994, it went in a different way. It distanced itself from the policies of African Renaissance, for which it stood all those years before to Freedom. In light of this void, Julius Malema based his party on what the ANC stood for prior to 1994, during the fight. EFF continues to recognize and acknowledge the critical role the ANC played during the fight and the sacrifices its cadres made for the emancipation of blacks. However, the EFF does not agree with the route the ANC has taken since 1994. 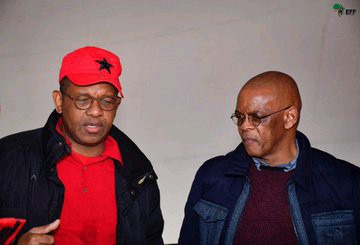 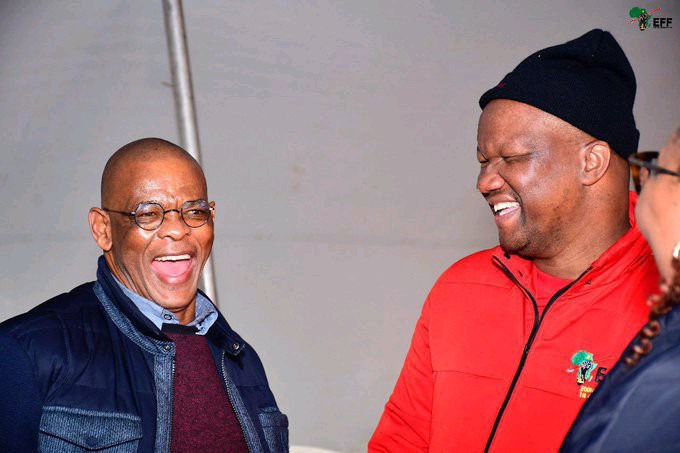 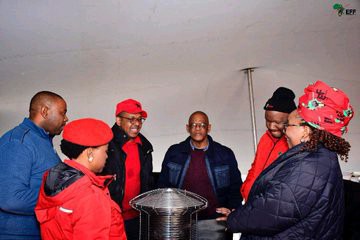 IN PICTURES The EFF leadership with the ANC Secretary General

at Walter Sisulu Square commemorating Freedom Charter Day The EFF is the only organization that values this historic day in the liberation struggle's history. #EFFFreedomCharterDay