By Alupheli. (self media writer) | 11 months ago

They keep barking at us that Zuma was fighting for Black people. 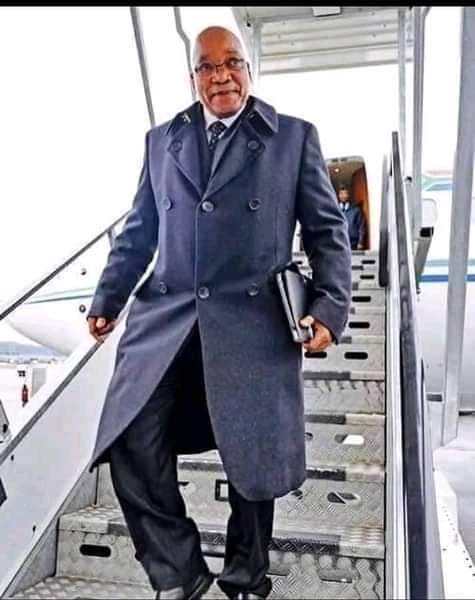 Yet none of them can show us a single Black-owned company that was established under Zuma that is still thriving today. Atul Gupta, Ajay Gupta, Vivian Reddy, Thoshan Panday, Salim Essa, Anoj Singh, et al...were the biggest beneficiaries of the ruinous Zuma era, followed closely by Duduzane, Khulubuse, and children of his political allies...your Magashules, Mokonyanes, Mahumapelos, et al. And now the brainless worshippers of Zuma are going on and on about "a massacre of Black people" that took place in Phoenix at the hands of racist Indians. 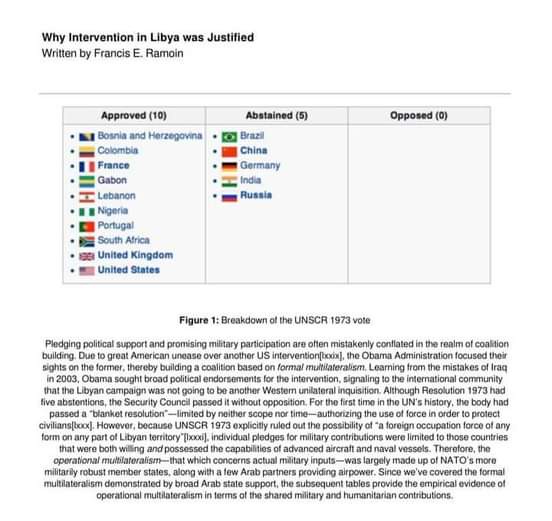 Someone needs to remind these brainless worshippers that it was they who defended Zuma and his thugs as they stole from poor Black communities, bankrupted our SOEs and enriched their Indian friends.

Someone said - “The is no Research Institute premised on the work and school of thought of President Zuma and its an indictment. Now my daughter in Grade 6 just completed a project where it was required for parents to assist their children about prolific South Africans and I advised my daughter to focus on Zuma. The is practically no positive scholarly work which speaks about President Zuma yet he is surrounded by a litany of people who always proclaim he is a great man yet we are unable to shape his work whilst he is alive.

My daughter asked the other day and wanted to verify if indeed it is true that Zuma has 15 children and i had to then explain how Zuma is one of the few leaders who has fully embraced his culture and tradition which makes the educated class very angry. I even had to educate my daughter about how Western school of thinking tolerates and promotes adultery, divorce, single parenthood and not a communal family structure.

I then requested my daughter to further speak to comrade Carl Niehuis to give her a glimpse into the life and time of JZ and i have previosly asked comrade Carl why the is no institute to document the work of President Zuma.

My kids also speak perfect Sepedi and Setswana whilst they equally excel in English that was also an important lesson and comparative analysis i made about them and President Zuma, about the power and significance of language and how language is a currency. I even told them that Zuma can translate Das Kapital or Dialectics in Zulu.

My kids also know how much i admire Afrikaners and i always attempt to reflect on how they have turned their language into a currency, unapologetically.

Now President Zuma is not RET, he is not Zulu, he is not his family he is an organic intellectual.

This is what people who surround Mbeki, Kgalema, Mandela do. They protect the legacy and reputation of their icons whilst alive so that future generations can learn.

Battle of Ideas are contested. Knowledge is not innocent.” 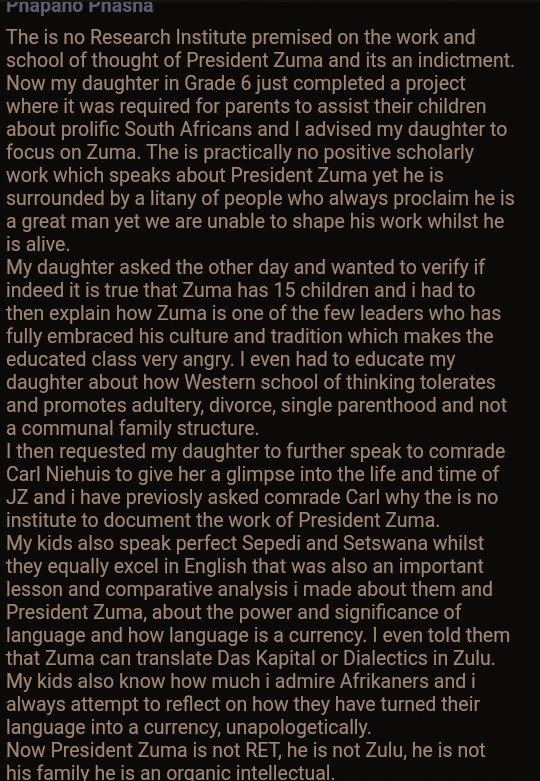 My input on this is -: What a privilege for your kid to refer from comrade Carl, while some of us have to depend on a singular knowledge we have of the iconic Zuma. 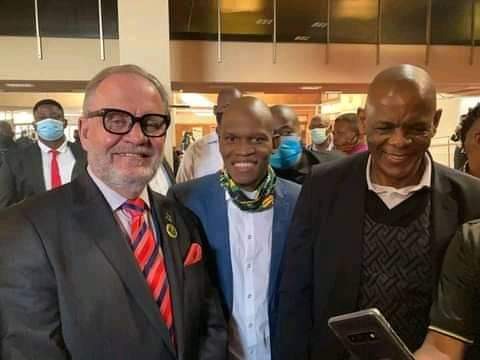 I believe she is currently rich with knowledge.

There will never be an institute to document the work of JZ, I think it is deliberately blocked, they fear that it will awaken the black child.

Tell your child to never listen to any negative thought about JZ, not that I support JZ but the good he has done in a contrary that makes me to support him. 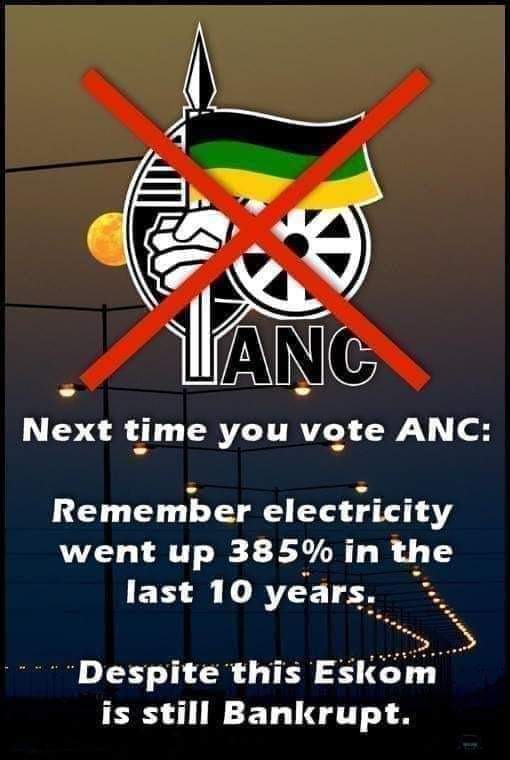 Another painful reality is being a so called Middle Class and the arrogance, stupidity and ego of this strata. We complain about the cost of living yet our ego shoots up because we pay Medical Aid and Private Schooling for our children when we already pay the most ridiculous taxes for public services. Instead of making government to account on the state of Public service we would rather spend thousands that we could be saving on Private services that enrich a few. What is worse we allow politicians to own education and Private health institutions why would they improve public institutions if they are not going to benefit? The collapse of public institutions means profit for them.

Countries like Rwanda are putting money back in the pockets of the Middle class by investing in public education thus the middle class puts back the money in the economy by saving and spending more.

Ours is an economy controlled by Ruperts and the oligarchy which has made us comfortable with the bare minimum and our children speaking English even better than White people whilst we are a cheque away from poverty.