Watch: Pakistanis Showing Off And Testing Their Machine Guns In South Africa

By Frantiquehub (self media writer) | 25 days ago 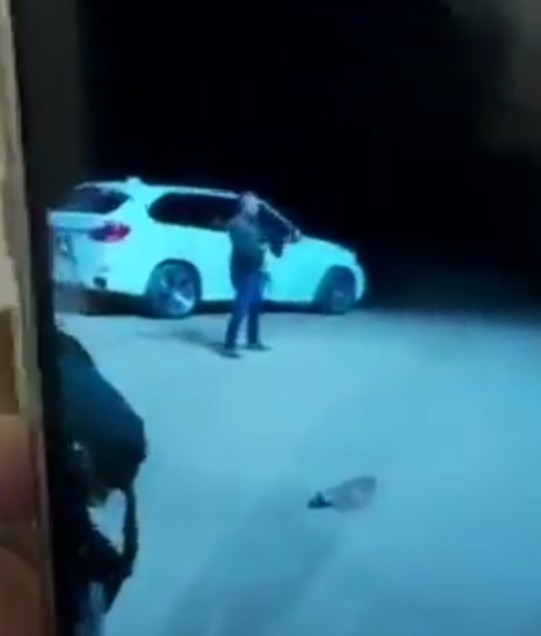 South Africa is totally out of control in terms of law and order, everybody is doing as he /she pleases.the constitution of south africa is praised by many nations and the bigger organizations like the United Nations,however,it is just written in black and white but very difficult to put into practice.Many people including the foreigners are not abiding by the laws of the country.South Africa has become the biggest crime scene in the continent of Africa,this has made it difficult for the people who wish to come and invest in the country,the status of he country has been deteriorating since the dawn of democracy. 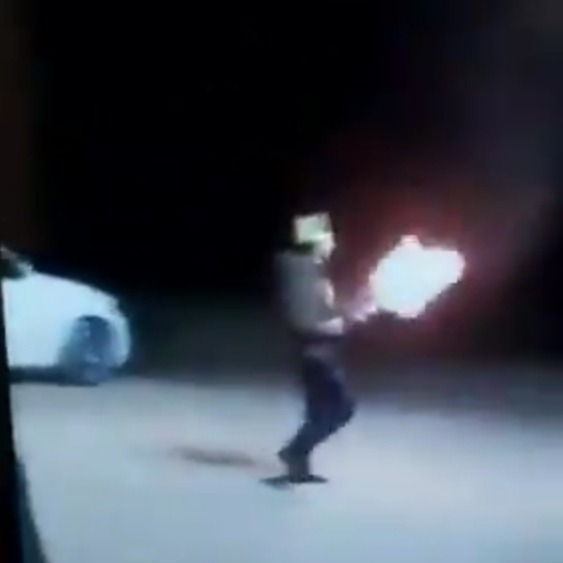 Many people all over the globe flocked to the country after 1994,the country was declared free and democratic after the African National Congress Won the elections in 1994.In early 2000s, the immigrants,especially that of the african origins came in greater numbers into south africa to look for jobs and some establishing informal businesses.As the time went towards the late 2000s,these foreigners seemed to have discovered the loophole in the south african constitution and borders,the people began to come to the country illegally until the south african government lost the control of the government completely and the number of the illegal people in the country.According to other sources,south africa is the home for more than15 million illegal immigrants,though the former mayor of Johannesburg Herman Mashaba had once quoted this statistics,they remain very controversial and are yet to be confirmed by the relevant departments like home affairs south africa. Some of the foreigners,not necessarily of the African origins,seemed to be enjoying south africa way better than the roots south africans ,the turned to be a very different people to an extent that they look like terrorists.The Pakistani nationals were filmed testing their guns and firing some bullets in the air.it is totally against the south African laws to show off your personal guns and firing some bullets in the vicinity of the people,the foreigners have become so comfortable in south africa that the real citizens are scared of them.The government has long been called to do something about the country's borders and manage the migration of the people for the sovereignty of the country.

Sea Lamprey, The Creature That Doesn't Breath Air, Kills About 40 Fishes, And Can Live Up To 20Years

Adam The Father Of All Mankind. Learn His Facts You Never Know