By NdzallyLaSibiya (self media writer) | 3 months ago

The Economic Freedom Fighters leader Julius Malema predicted most of the issues and problems currently happening in the African National Congress. Malema seems to know his former political party very well and see things coming from far. Malema is the former Youth league president of the African National Congress. He was expelled and then left to form his own political party known as the EFF. 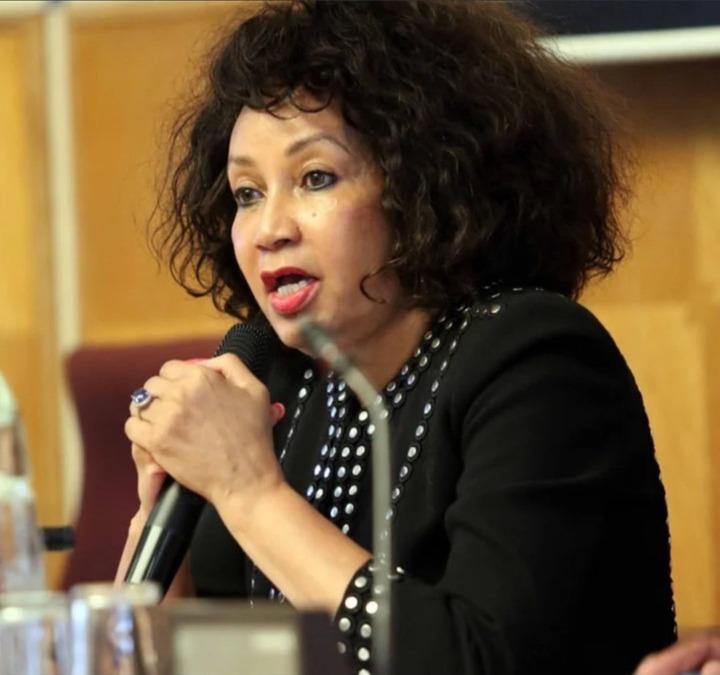 Now he Julius seem to have predicted the exact thing that is currently happening to minister Lindiwe Sisulu. Sisulu is the daughter of the late Walter Sisulu and Albertina Sisulu. The Sisulus are known to be one of the comrades who fought for Freedom and were anti apartheid. Lindiwe Sisulu is currently against the Constitution of South Africa and had raised her concerns publicly. South Africans seem to be in support of Minister Sisulu and also some are questioning that she is one of the longest reigning cabinet member why now?

Malema once told the parliament members that Minister Lindiwe Sisulu is the next victim of the African National Congress. Minister of Justice Lamola responded to Sisulus letter and again Lindiwe responded to him accordingly. She also mentioned that she noted the comments of the acting Chief Justice Raymond Zondo and she will also respond to him. Sisulu looks committed to fight for what she thinks is right and she's not backing down. 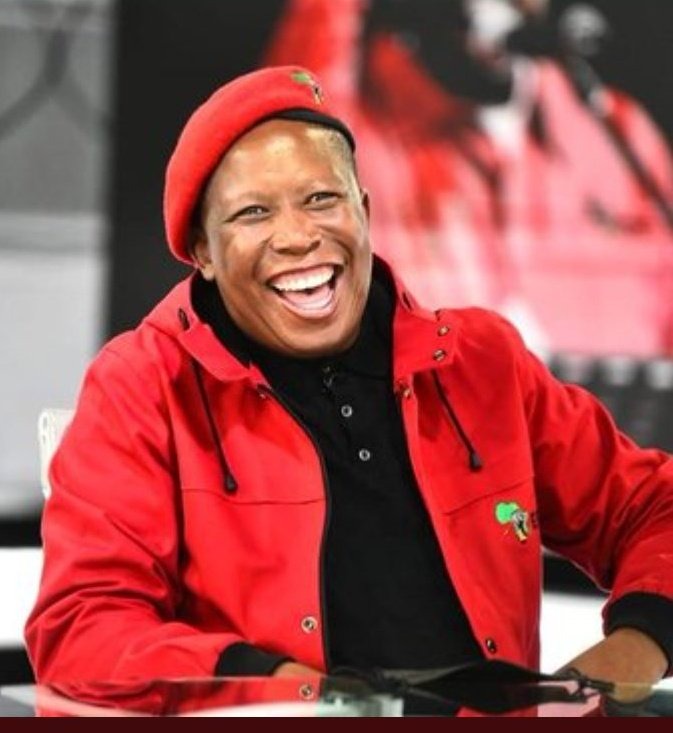 "Lindiwe Sisulu must never allow anyone on the payroll of CR17 to bully her. If she has taken a political position, she must stand by it. Zondo might have taken Zuma to jail but will never tell us what to think & say we are not scared of him & he must know that, Malema wrote". Malema seem to be supporting the Minister of Tourism on her motion of challenging the Constitution and judiciary.