The country was very excited when ActionSA came out because it felt like it had a leader who actually cared about its needs. This was because of the foreign policy that Herman Mashaba wanted to push. Lucky enough, during the local government elections, he actually won a couple of municipalities which included the one in KwaZulu-Natal. Now, however, he is facing challenges that has many South Africans questioning his leadership.

Just two days ago it was announced that the KZN chairperson for the ActionSA Makhosi Khoza decided to resign. It was said that there was a big dispute that was going on between the leadership and the chairperson. This is somehow an indication of the fact that Herman Mashaba is having struggles in keeping his party in order. 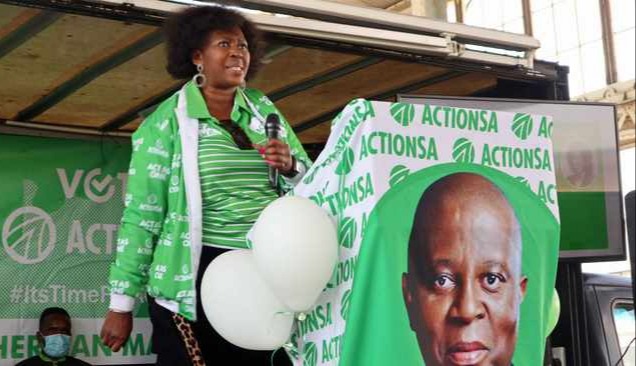 Some, however, have blamed Makhosi Khoza for being a serial quitter in almost every party she has been involved in. This then made Herman Mashaba look like he was not the one who was in the wrong. Even though we do not know who is wrong here this whole situation is showing that there is a problem in maintaining leadership within the party.

I believe that Herman Mashaba is losing his grip on things at the party and it is still early for that. You just want the local government elections and now moving to the national elections, he will have to be stronger than this to survive. He needs to make sure that his party because it is so small it is well together and operating fully. This does reflect very well on his name and he needs to make sure it does not happen ever again. 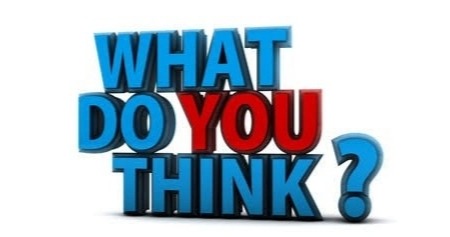 Zimbabweans left in disbelief as their President joins a new party. (See More)