Herman Mashaba told EFF to Go and have United Afrika somewhere else, not in South Africa

The action South Africa president Herman Mashaba is well known to be a person who don't want illegal foreigners. He was once a mayor of the City of Johannesburg metro under democratic Alliance (DA). 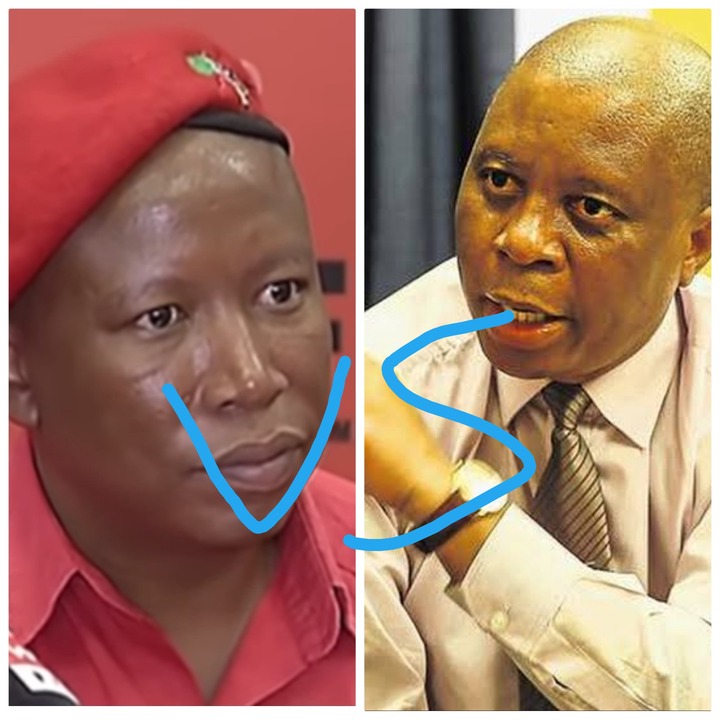 The Economic Freedom Fighters believes differently, since they are the one who is behind United Afrika where they recruit all Africans illegal or legal to be accepted in South Africa and start building United Afrika without borders.

Herman Mashaba is contesting to be a mayor of the City of Johannesburg metro and he's determined to chase away illegal foreigners in South Africa.