There is tribalism in every province and it's something that we got from the divide and conquer strategy that the Apartheid government used to gain control of us. It look like there were angry at journalist as well and didn't want them there.

tribalism is pride in culture and traditions. Instead of being shunned and condemned, they celebrate it and shield the perpetrators. Its get out of hand when they accuse anyone who disagrees with their tribalism of not being South African 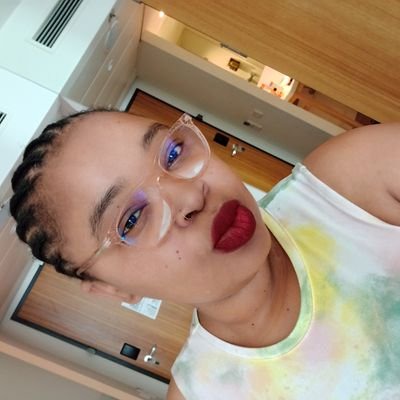 Yesterday I had a finger wagging in my face, threatened and told that I must go back to Eastern Cape by a member of the Zulu royal family at Enyokeni. I'm still not sure what I did to her but I will never set my foot at their palaces again. Also I did not accept her apology. 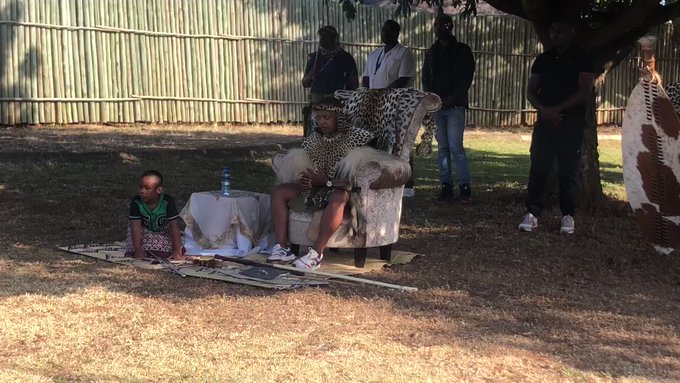 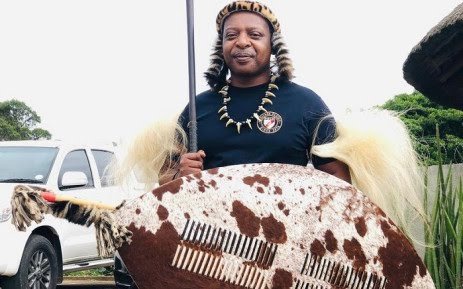 AmaZulu woke up with 2 kings. These people backing Simakade said they don’t care what government says. They said they don’t care about King Misuzulu being gazetted as king. They’re also saying they will fund Prince Simakade while putting pressure on government to intervene.Simakade has finally entered the sacred kraal at eNyokeni royal palace escorted by other royals & Zulu regiments. Zimasa Matiwane is a journalist who was there to cover the event. It look like things didn't go well for her and one of the ladies of the royal family who attended King Simakade' s coronation as the King of the Zulu Nation. Prince Simakade is backed by family and other chiefs.

Zimasa, I am sorry about what you went through. Since I came to KZN in 2008, I have accepted tribalism as a norm. It's like there is a special school for tribalism here in KZN because everywhere I have lived it's been there. They even make tribalistic jokes.