The plot is thickening in the Zuma clinical parole matter. There have been inquiries around previous President Jacob Zuma's clinical parole and presently the dabs appear to interface. Jail chief, Arthur Fraser, made an alarming disclosure during a SABC talk with last week. He said that it was him who delivered Zuma despite the fact that the clinical board had observed the previous President to be in a steady condition. Fraser's disclosure was covered with various unanswered inquiries. Individuals were scrutinizing the arrival of JZ and some in any event, marking Fraser as a Zuma partner. Presently the mystery is out. The Democratic Alliance burrowed profound and discovered who the genuine offender behind the parole was. 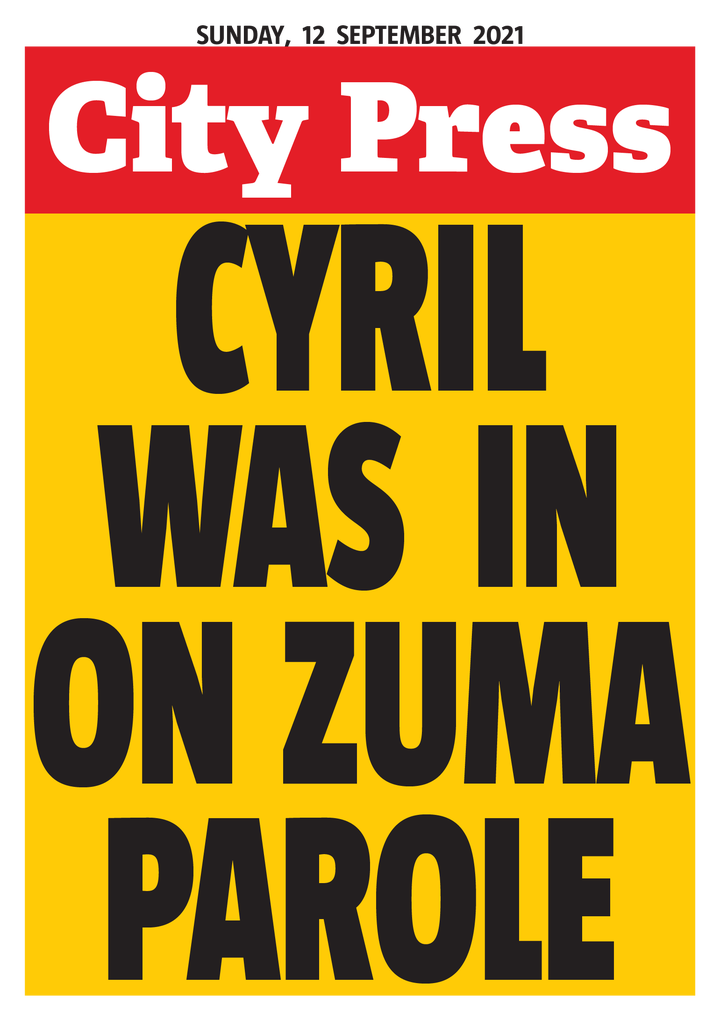 As per a City Press report, it was President Cyril Ramaphosa who supposedly gave public magistrate of remedial administrations Arthur Fraser the go-ahead to approve the arrival of previous president Jacob Zuma from jail. It is beginning to bode well now why Ramaphosa invited the parole without addressing it. 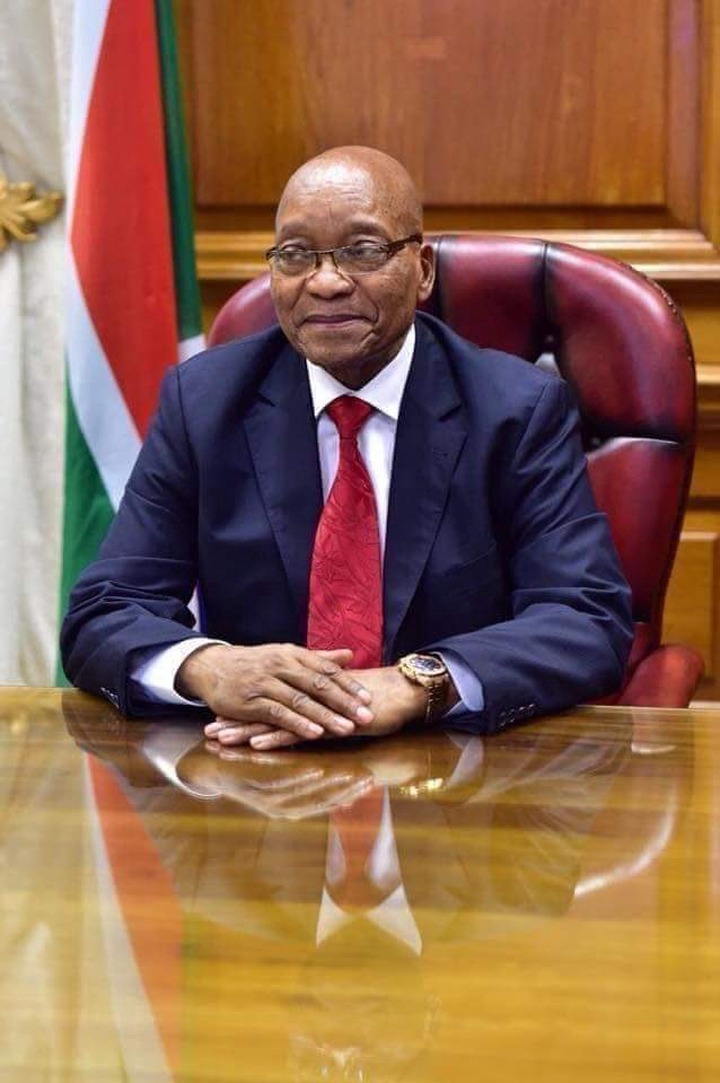 This resembles a political move by the ANC. With Zuma in prison they realize they would not enter KwaZulu-Natal to lobby for neighborhood races. I feel frustrated about the media who continues to fault Arthur Fraser. The President appears to have gotten pressure from NEC and KZN PEC and he had no real option except to do it. As per certain individuals, what Ramaphosa did was a shrewd choice as the chance of Zuma passing on in prison might have been cataclysmic. To other people, Ramaphosa approved Zuma's parole since he realizes the previous President ought not have been captured in any case. What are your contemplations? Political move or harm control?