Julius Malema, the leader of the Economic Freedom Fighters, has been linked to some illegal activities, but he acts like a holy angel. On Wednesday, Malema led a group of people on a march to the French embassy, where he demanded that the French leave because they are "thieves." What a difference between the leader who gets Tenders from Limpopo and the company's name, "On-point engineering." Even now, those roads aren't done; they have holes in them. But their leader, Julius Malema, has received the full amount of the tender money. We're not saying that the French should stay; all we're saying is that the CIC also has a "none" stuck in his mouth. Why does he bark? 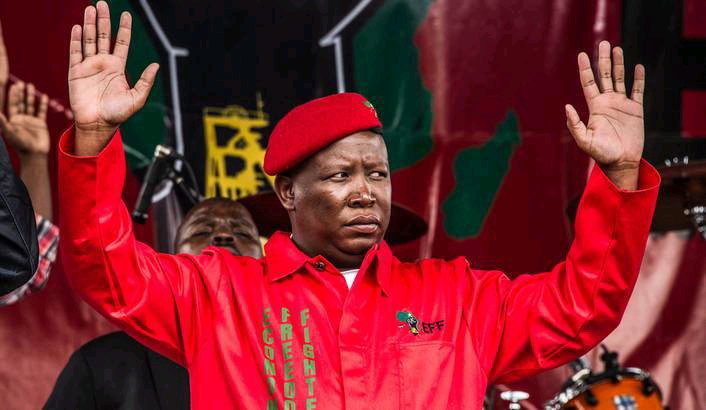 I found these articles on News24 to be very interesting: "In late 2011, an employee of a businessman in Polokwane waited in a car at a dusty construction site in the Welgelegen suburb. After a while, two men in a car pulled up next to the car. The worker got out and went to the window on the driver's side. The driver rolled down the window, took the bag of cash that was given to him, and left right away. Lesiba Gwangwa, who is the boss of On-Point Engineering, took the money. His passenger was Julius Malema ". 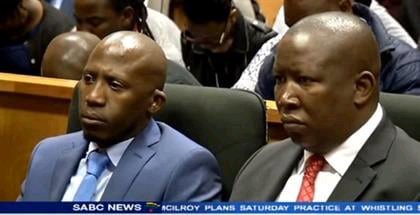 When Malema was president of the ANC Youth League, this happened. In 2012, the ANC kicked him out. A man named Gwangwa, who is an engineer, has been called his friend. Malema set up the Ratanang Family Trust, which had shares in On-Point Engineering. On-Point Engineering manages a big part of Limpopo's roads and transportation department's budget of many billions of rand. During 2011 and 2012, it is clear that Gwangwa's employee put money into a bank account for the Ratanang Family Trust on more than one occasion. Malema is said to have gotten a big windfall that is worth a lot of money. 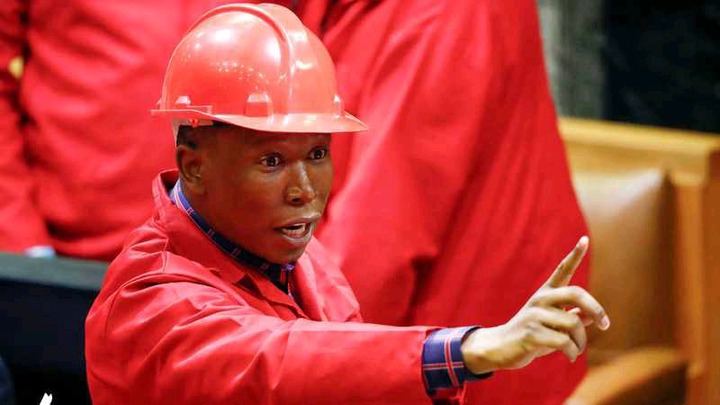 According to the original charge sheet that the National Prosecuting Authority (NPA) made in 2012, Malema's friend Ratanang was paid R3.1m by On-Point, R1m by a service provider that On-Point hired to be the project manager, and he got the R3.9m Schuilkraal farm.

One of Gwangwa's employees made these explosive claims in an affidavit that has never been seen before. News24 got a copy of it, and it says in even more detail that Gwangwa paid for Malema's lifestyle with money from Limpopo's public coffers.

We don't understand why the NPA doesn't use the evidence against Malema that is so bad.