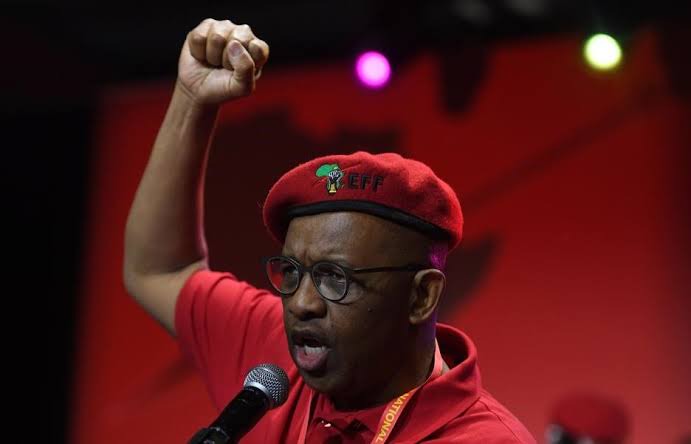 Dali Mpofu has fired shots at president Cyril Ramaphosa following the release of Special Investigating Unit's Digital Vibes report which shows that one of the closest allies of Ramaphosa, Zweli Mkhize was at the centre of the corrupt tender.

Mpofu questions when will Ramaphosa also release his CR17 bank statements to the public.

"But when is cupcake releasing the CR17 Bosasa Vibes?" Mpofu inquired. 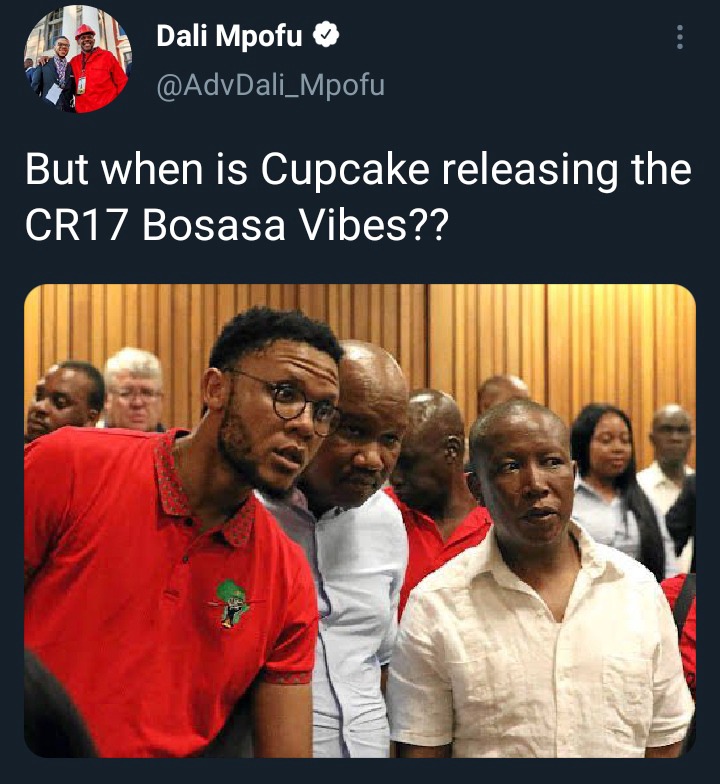 Dali Mpofu is however not the one who takes swipe at Cyril Ramaphosa after releasing the SIU report on Digital Vibes.

Duduzile Zuma also said Ramaphosa did well by releasing the report, but he must also now release the CR17 bank statements to the public. 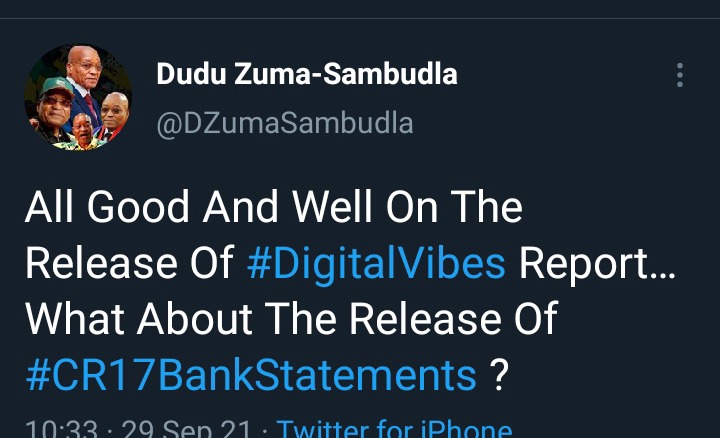 Corruption Watch has described the Special Investigating Unit's findings into the Digital Vibes investigation as outrageous.

Corruption Watch head of Legal and Investigations Karam Singh says there should be a strong push for accountability and prosecution after the report shows that at least eight government officials were involved in the scandal.

While many people want action taken against the eight government officials involved in the irregular tender, Special Investigating Unit spokesperson Kaizer Kganyago however said their investigations were continuing because they were now looking at new evidence that came to their attention after the report was given to President Cyril Ramaphosa.

After releasing the forensic report on grossly irregular contracts between the health department and Digital Vibes, Ramaphosa says the report's release in September after the document was finalised in June was to ensure that all checks and balances were completed.

Trending : Google smartphone caused stir on social media because of the functions