South Africa’s billionaire Rob Hersov, tells the truth about the ANC which is led by Ramaphosa.

By Sasatjie (self media writer) | 26 days ago

Robert Hersov, a South African entrepreneur, senior executive, and private investor based in London has gone public to challenge the ANC government and President Cyril Ramaphosa.

In a video that has gone viral, Hersov criticizes the ANC and says that they keep stealing from South Africans and ignore economic growth, that most of the cabinet ministers are not intelligent but stupid.

He says that Mbalula is not smart and would not be hired to head any business yet he is South Africa's Minister of Transport. 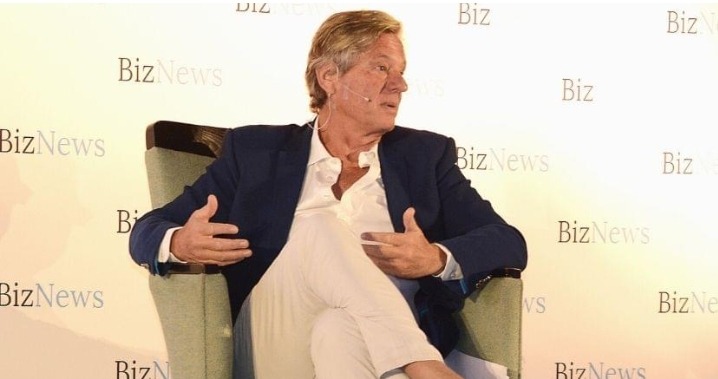 He further drags Advocate Dali Mpofu and his wife, saying that they hold powerful positions across the country in companies and political parties, that Mpofu believes in the nationalization of banks, land, and mines, and says that these are the ideas of a moron.

He adds that if a black person still believes that there is good ANC and there is bad ANC, then that person is simply stupid. 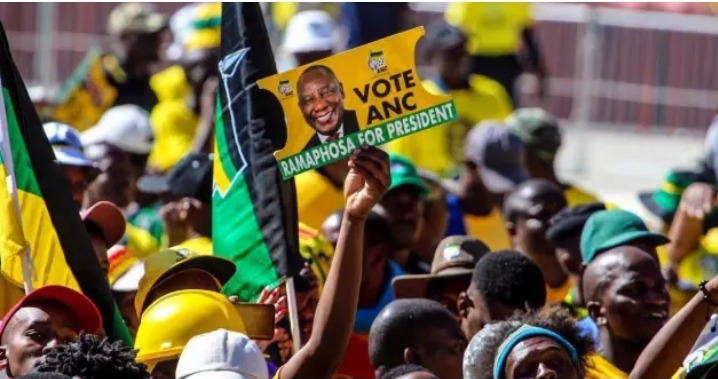 He then asks who in their right minds would invest in a country that is led by incapable people, adds that having the main language and a homogeneous culture is what makes a good country, like Afrikaans in Denmark, Switzerland, and Sweden. 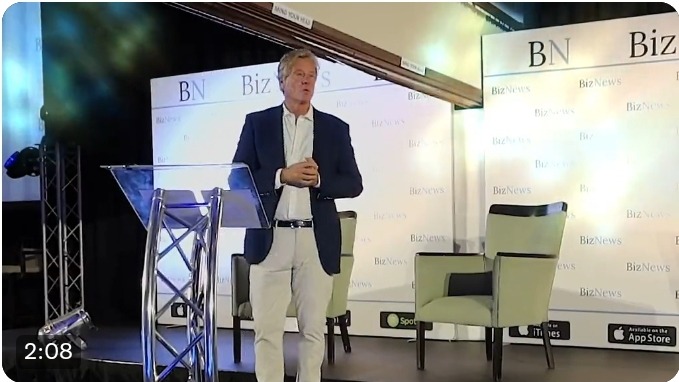 According to the public's opinion, Hersov is telling the truth about the ANC because many of the cabinet ministers are incapable. However, critics say that what Hersov is saying is that Black people are incapable of running the country.

No matter what Hersov says, even if he has degrees at any level of study, he is short-sighted. It's a strategy against land expropriation yet he is using facts. This is the overall mentality that Africa is not capable of utilizing what they have, and it's a defense for them to loot all in the name of investor politics.

On Mbalula's issue and other similar prominent leaders, the ANC's biggest mistake is recycling leaders for 27 years and get the same results. Overall, Hersov is buying face from the higher powers of this world such that he can get more business. 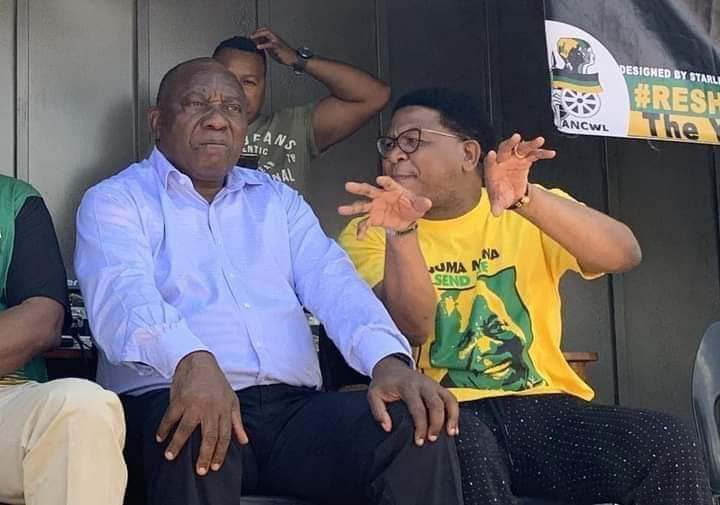 In fact, you might find out that one faction of the ANC organized this event. The black agenda is infiltrated.

Racism accommodated many black leaders which made them pompous. The master is turning up the heat!