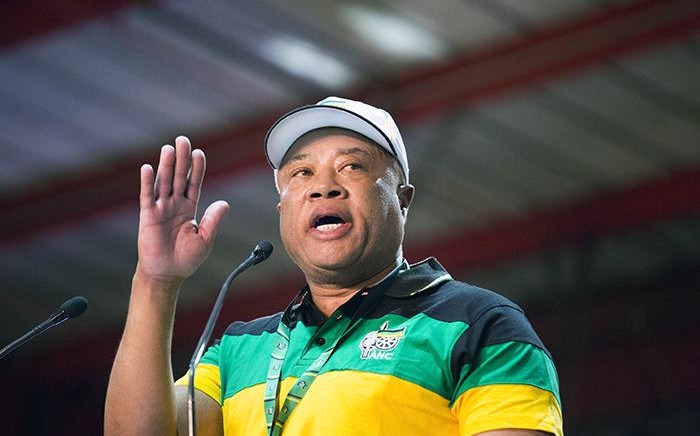 This is however not the first time that Tony Yengeni is expressing his opposition to Ramaphosa availing himself for a second term. Yengeni has been on it for too long along with his fellow comrade, Carl Niehaus who keep heralding that the president must step down.

When one comrade raised the issue on whether ANC branches will let Cyril Ramaphosa come back again, Tony Yengeni made it clear that he is opposing the idea. 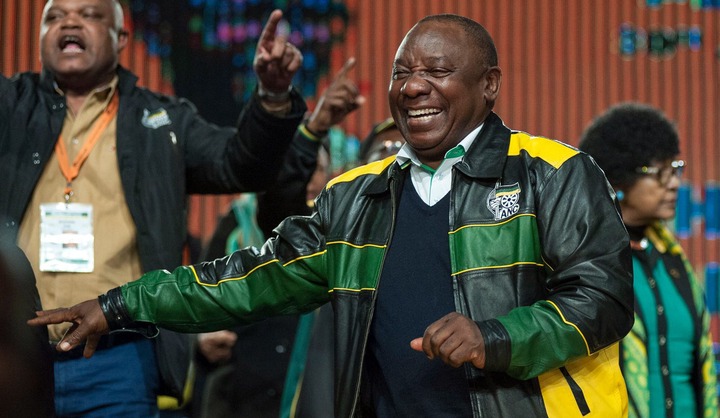 "Second term for what?" Yengeni asked.

Yengeni further argued that it is not true that citizens are all equal before the law, seconding to what his RET comrades have been claiming that under Cyril Ramaphosa's administration it seems like freedom of speech has been thrown out of the window.

The question on whether or not Cyril Ramaphosa is coming back as ANC president might not matter much, but what matters is whether or not ANC will survive in the 2024 elections.

ANC Head of Policy, Jeff Radebe who launched the party’s policy conference discussion documents said ANC needs to revisit the quality of those who occupy offices and must have experience. 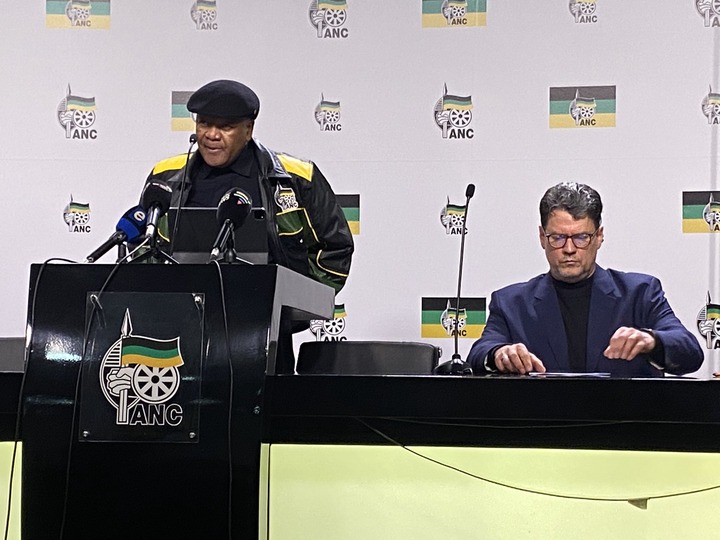 ANC's Hadebe argued that the heavy defeat suffered by the party in the local government elections was a result of members of the ANC who contested as independent candidates or those who backed civic movements.

He said this calls for the ANC to look at the means on how to address this problem as the ruling party is projected to lose support even further in 2024 if it doesn't seek to renew itself.

"Current trajectories and modelling exercises project the ANC to dip below 50% in the 2024 national elections, for the first time since 1994," said Jeff Hadebe.