Julius Malema says that the whole process was just a failure and this is because he says the ANC is captured by the white Monopoly Capital. Malema says that most of the ANC leaders are sell out and now they do not want to be on the bad side of their master because they risk the chances of having their files leaked by those who have captured then 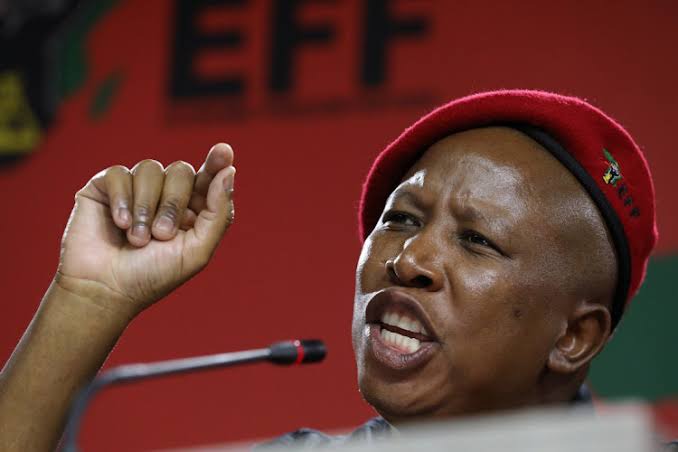 Malema says that the ANC in its current format will not be able to pass the bill and have the land expropriated without compensation. We know that in politics leaders should be willing to compromise. You can not always get what you want. Malema says that their demand are now negotiable.

As for parties like the DA and FF Plus, we no longer no where they stand because all along they have been fighting that land should not be expropriated without compensation and now that the ANC is proposing that there be reasonable compensation on the issue of the land. We know that at the end of the day the land will have to be expropriated and they have to choose whether it is done with compensation or without. 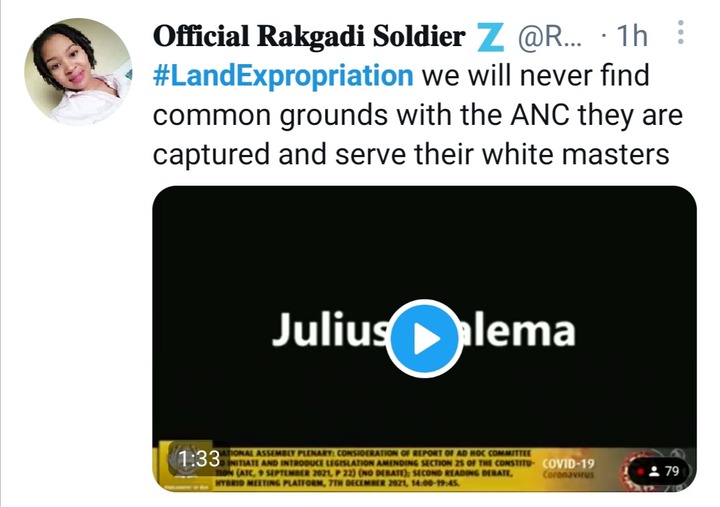 Malema says that the ANC will not do anything in its power to return the land back to its rightful owners but at the same time he wants the land to be owned by gorvenment.

This is the same government that we and the EFF can not trust that they can do anything but the EFF want them to now be the custodian of the land. We want the land to go back to the people. ANC officials are capable of stealing food parcels that is meant for the poor, what more when they have all the land in their disposal. We are going to see land corruption like we saw with the PPE tenders.