OPINION| Malema Is A Politician You Can't Trust, He Now Says Zuma Rule Was Better Than Ramaphosa 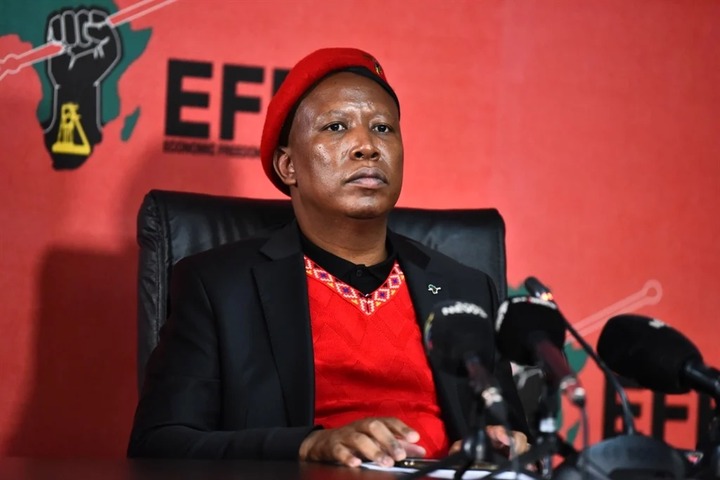 Malema is indeed untrustworthy. Before I can go anywhere let me just recall the days Julius Malema was an ANC youth league between 2008 to 2012. During those years Malema was a youth league leader of ANC. The world remember very well how Malema stood with his feet to remove Thabo Mbeki in 2008. 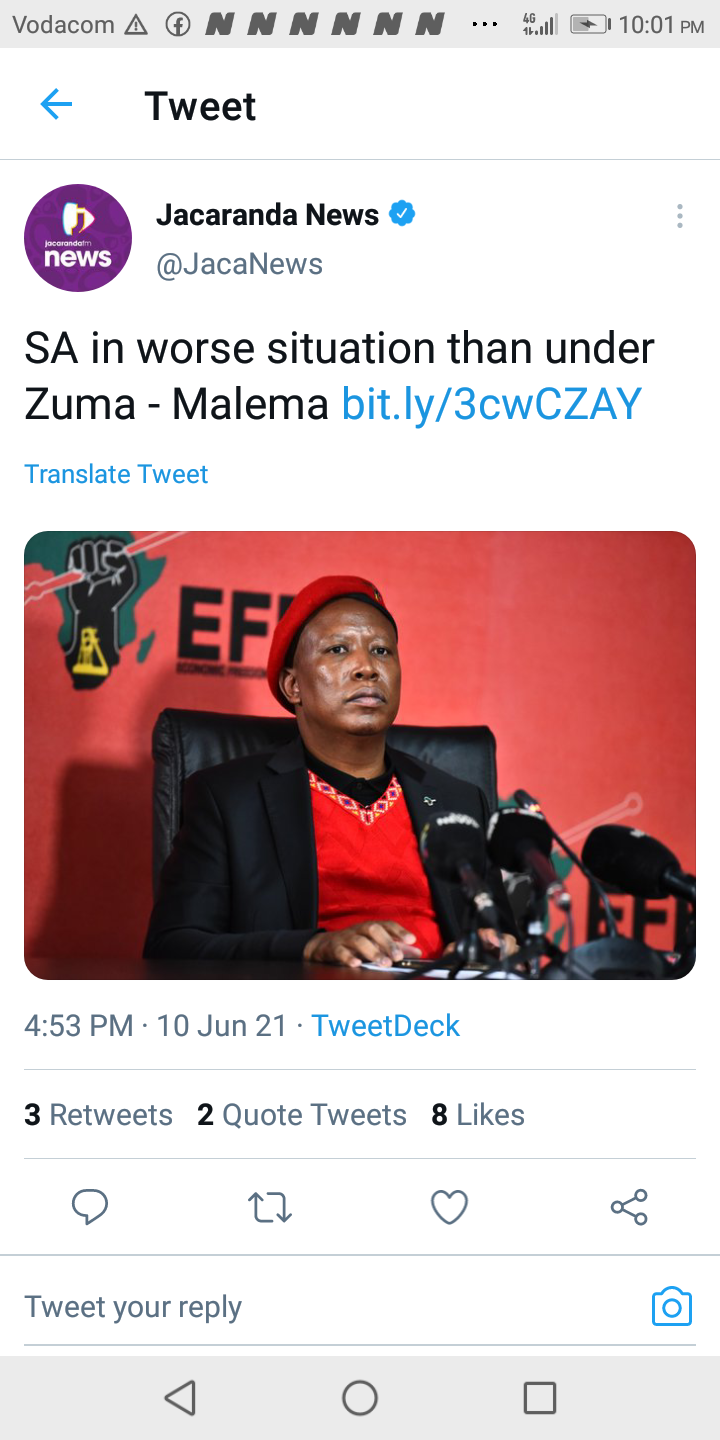 He cried about Thabo Mbeki being an irresponsible president to his people especially to magnitude suffering from HIV. Thabo Mbeki's stance was for HIV positive people treat themselves by eating healthy. Evendo the era of Mbeki was marked by strong rand, economy growth and employment. His denial of antiretrovirals to be used by HIV people was one of the things that let him to be disliked by ANC youth league. 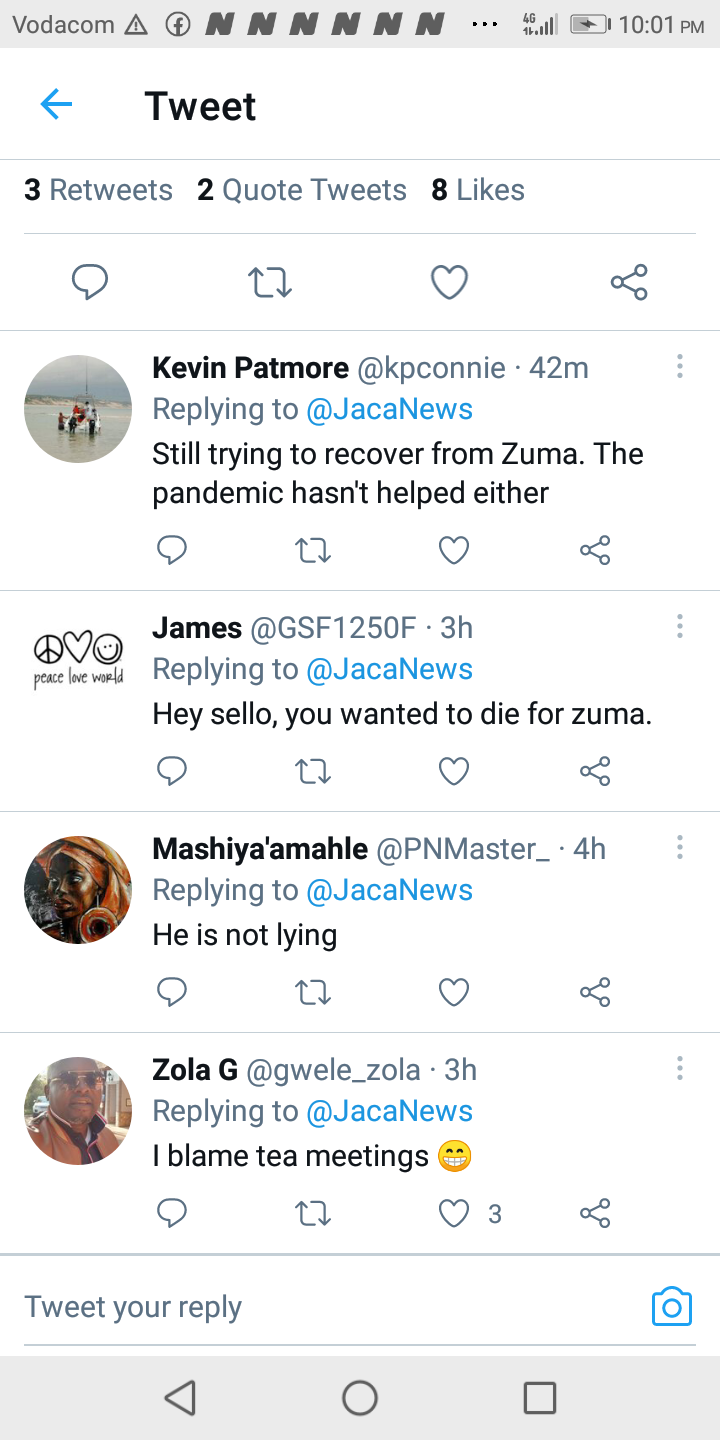 At that period on time Malema developed love to Jacob Zuma. He wanted him to be a president. Malema made sure he campaigned for Zuma to avoid jail time. During the time of Zuma's sexual abuse trial and arms deal with Shavir Sheik. Malema made sure KwaZulu and the rest of South riot for Zumas case to be Withdrawn. Malema made sure Mzansi felt the need to fight for Zuma.

As Zuma took office then things changed and Malema starterd to dislike Msholozi. He accused Zuma of many things. As Zuma built Nkandla with tax of people Malema fought so much saying Zuma was a corrupt. He even abandoned ANC to form Economic Freedom Fighter. It was during this time he started saying Thabo Mbeki was a good leader. And Today the same Malema is fighting Ramaphosa saying during Zuma era South Africa was having a better opportunities like employment.

Malema even reminded Ramaphosa that during Zuma time many criminals in parliament were going to be left out during reshuffle of parliament. He claims Ramaphosa is too slowly to act. Now South Africa is in worse situation since him taking office.