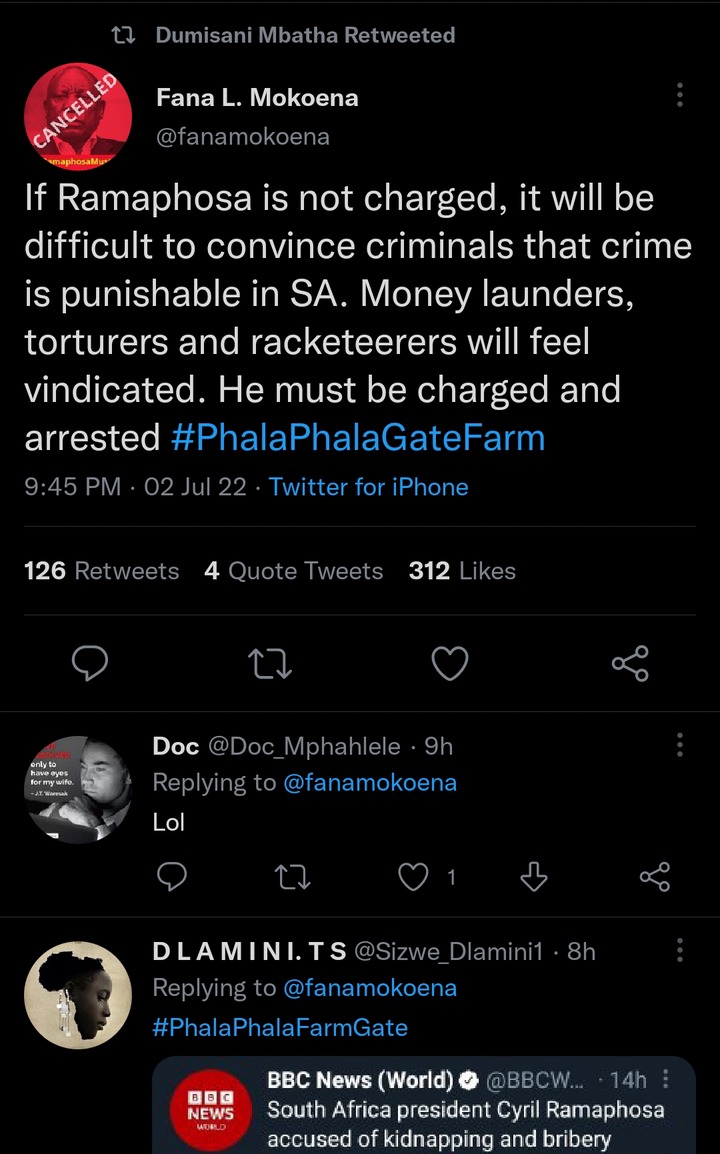 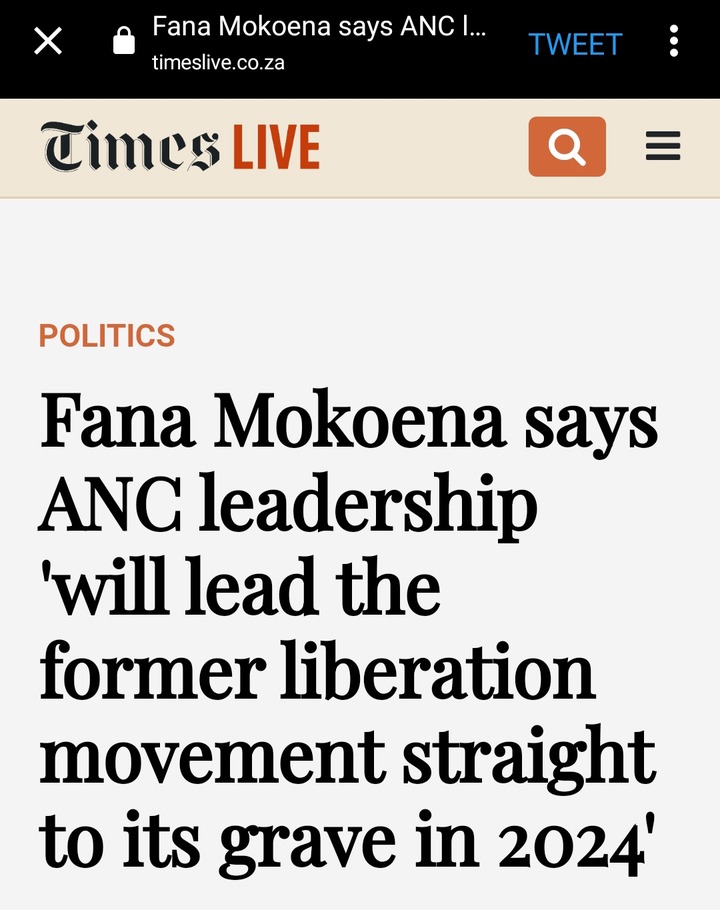 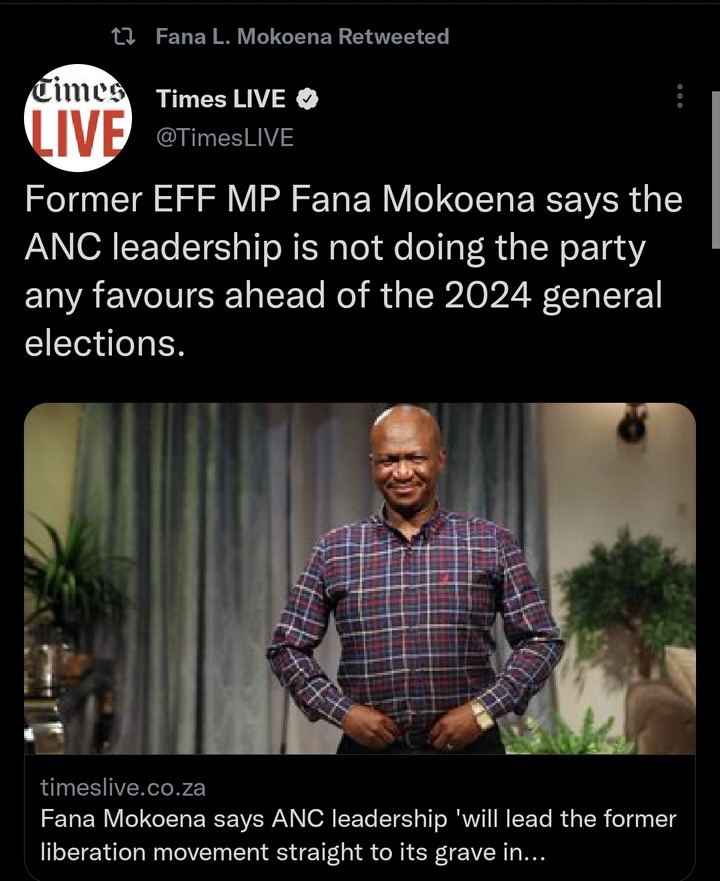 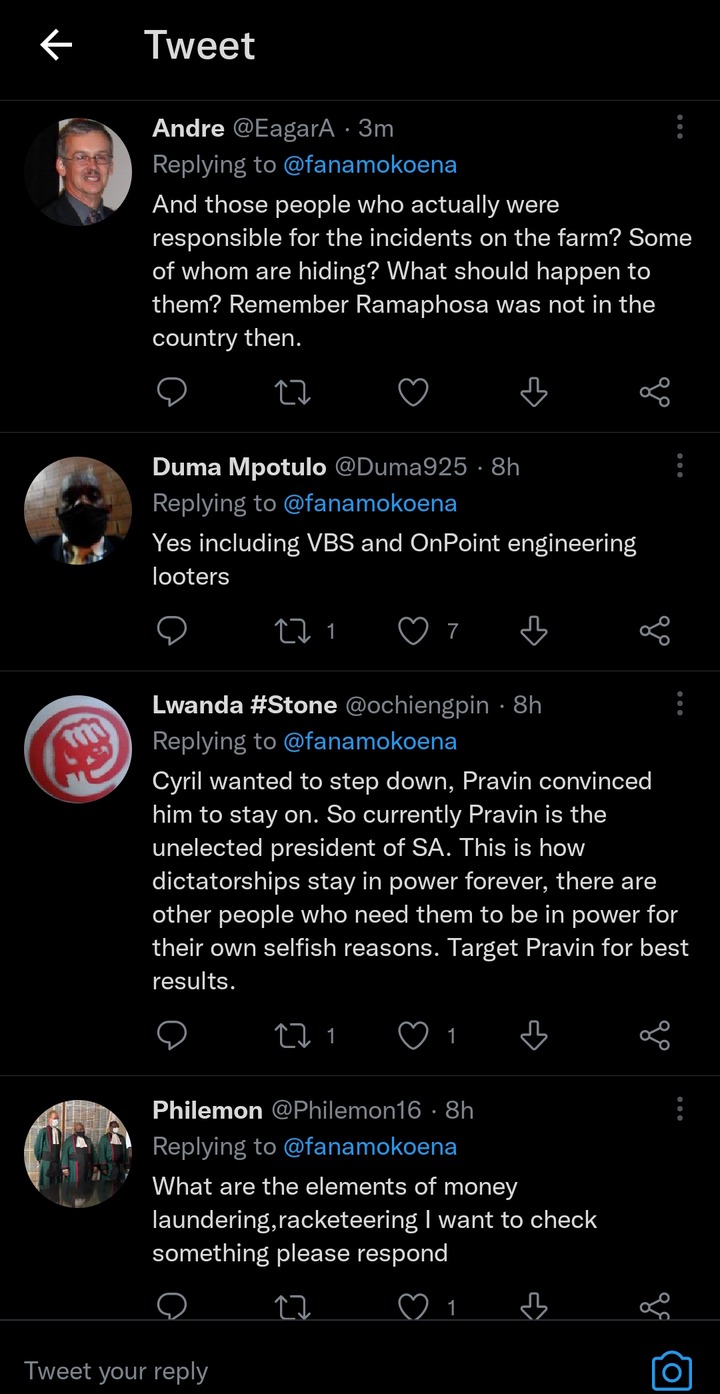 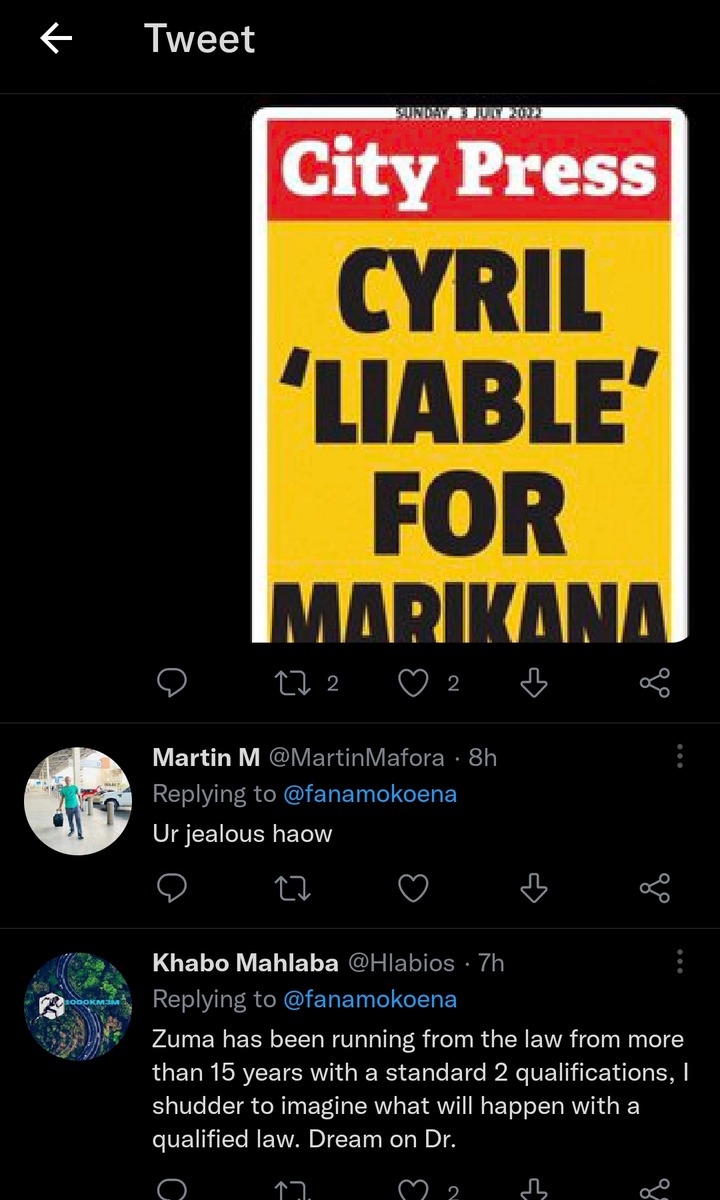 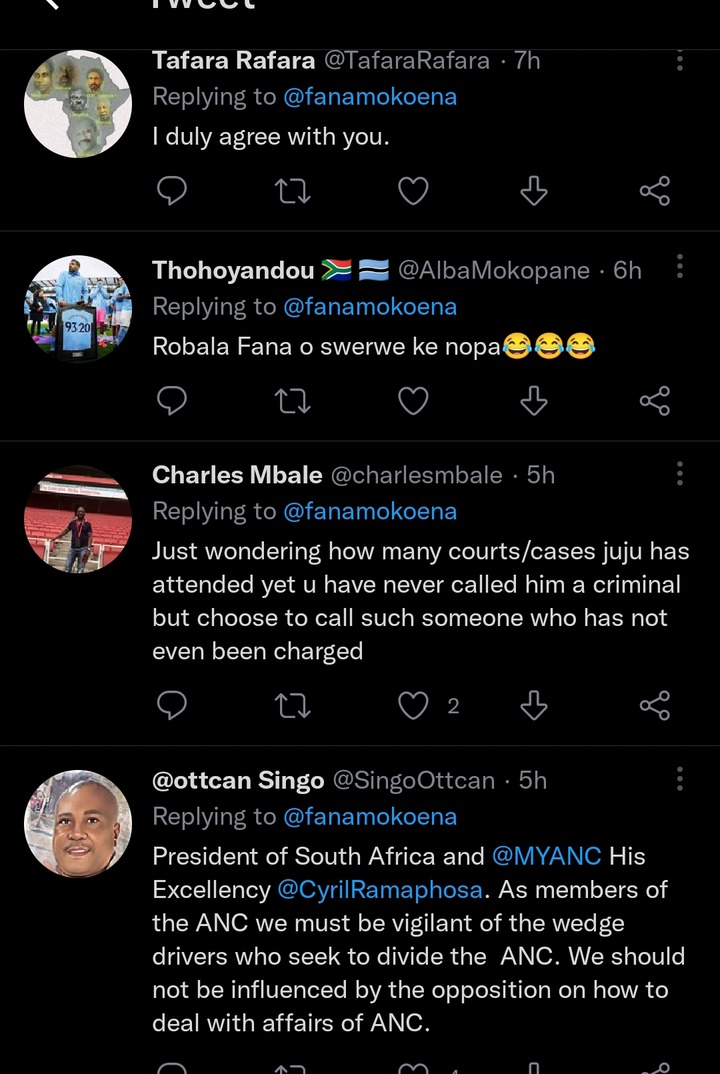 Some South Africans including Fana Mokoena has lamented that despite the cases that were reported, no investigation against the president had started. Mokoena has said that the silence of the ANC leaders is very bad for democracy. Furthermore, the Actor and former EFF MP Fana Mokoena has also said the current leadership of the ANC 'will lead the former liberation movement straight to its grave in 2024'. This is also what the critic, and MKMVA veteran, Carl Niehaus is saying. He said that by the time Ramaphosa finishes his tenure, there may be no more ANC. Fana Mokoena also said, “It’s worth mentioning again that the leadership the ANC has elected in the last five years, including Ramaphosa, will lead the former liberation movement straight to its grave in 2024. They must keep electing,”. He wants Ramaphosa to be held accountable for his wrongs. He noted that he must be charged so that people who commit crimes will know that the laws of South Africa do not permit crimes. 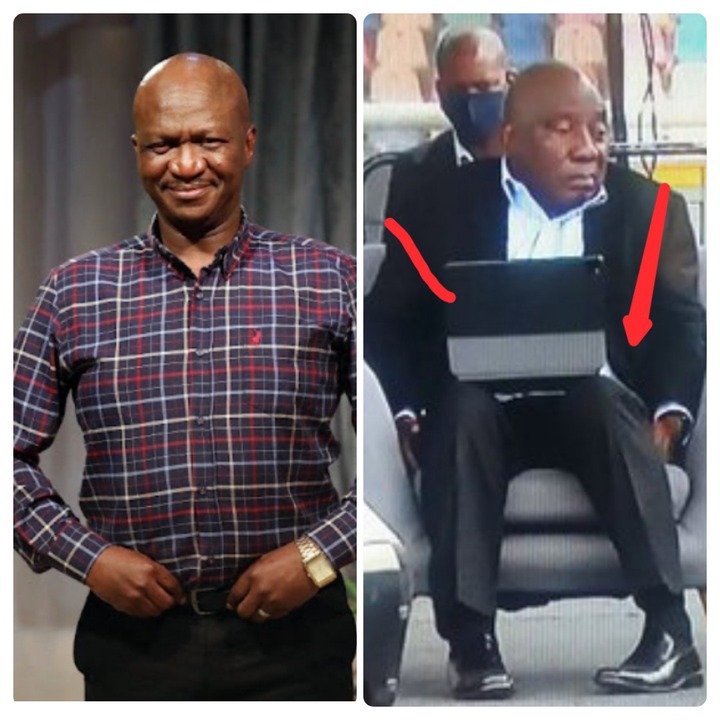 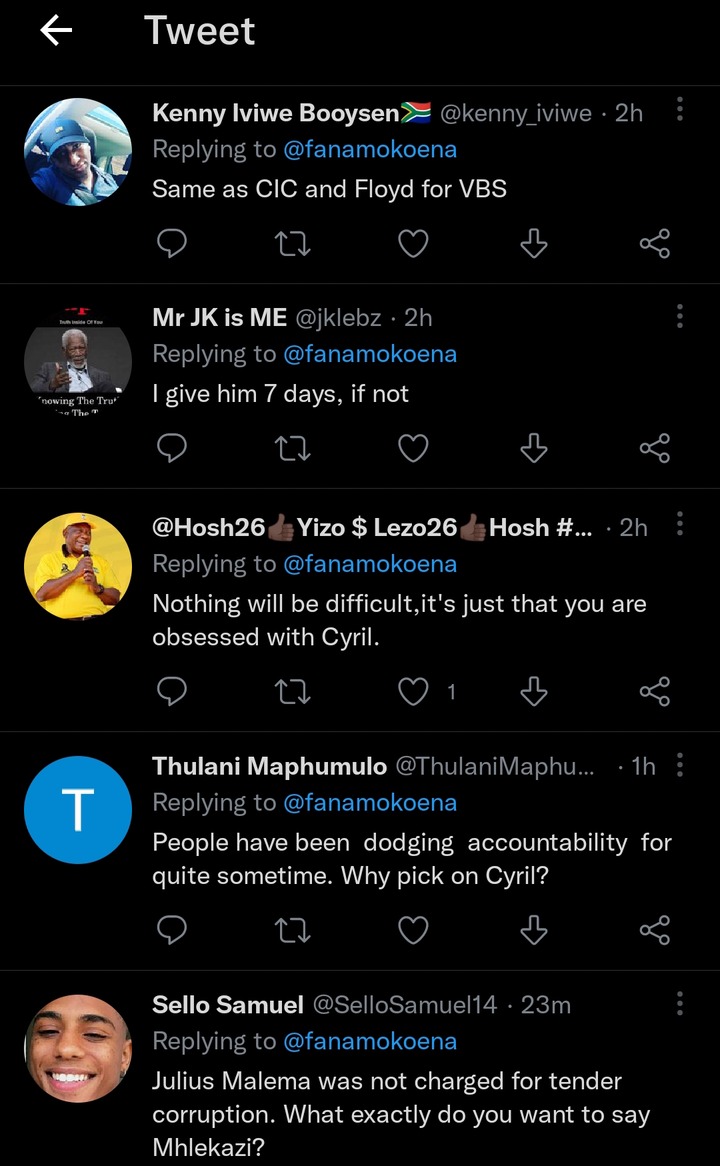 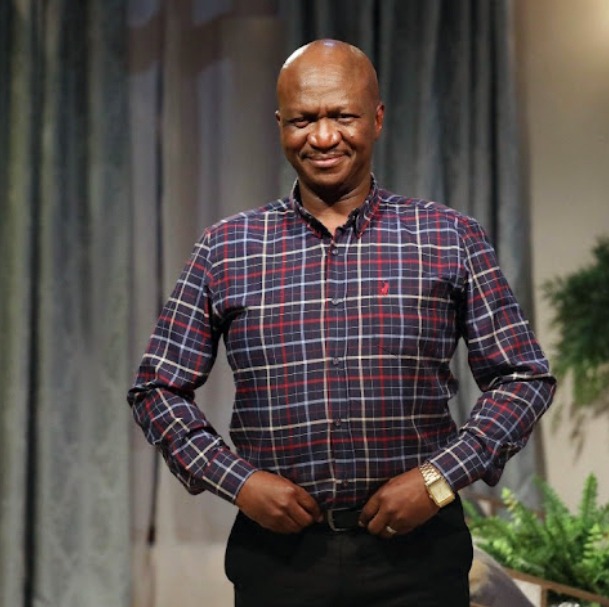 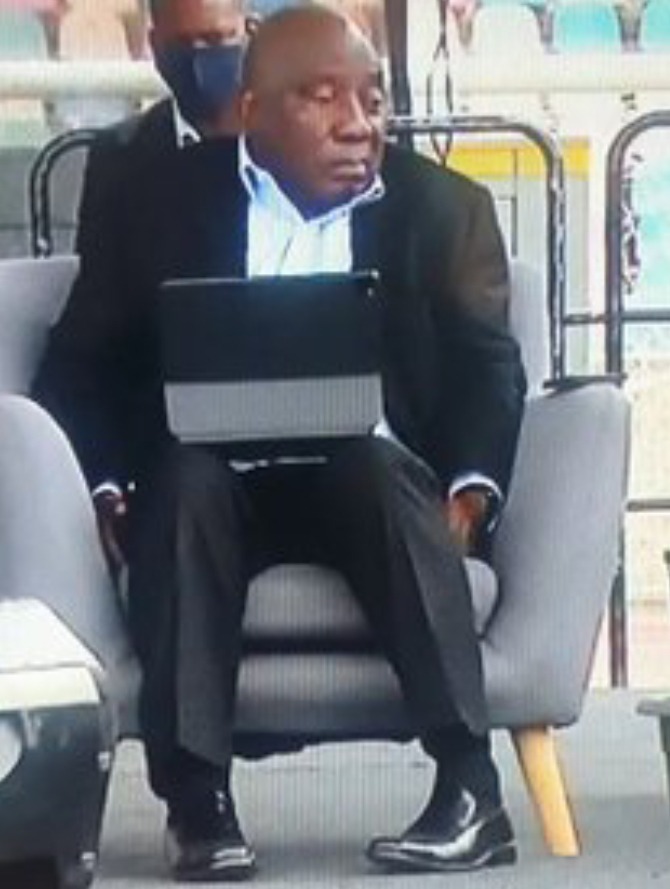 Are There Fake Delegates at the ANC Meeting? Examine This