Ian Khama claims that he is secure in South Africa and that he may never return to Botswana.

By Solly_bombe (self media writer) | 2 months ago

Ian Khama, the former president of Botswana, says he feels comfortable in South Africa and believes he would never return to Botswana. Several members of his family, he claims, have departed the country because of harassment by the present regime. So far, attempts to obtain a response from the Botswana government have been unsuccessful. Khama talked exclusively to the SABC about his apprehensions about returning to Botswana. "My family has been illegally detaining a lot of individuals in the nation, and there are roughly 18 of them." Of the 18, 13 are now residing outside of Botswana. Two of my brothers, as well as one of their spouses, were arrested a few weeks ago. 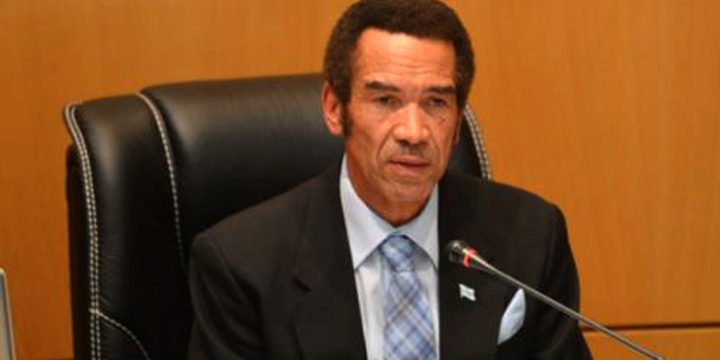 Khama has denied being a fugitive, claiming that he is not fleeing prosecution in his own country. In Botswana, he is accused of illegally possessing guns. He has now denounced the allegations as fabricated and part of the persecution he has faced in Botswana. "This entire stuff about the weaponry, the weapons that I have are looked after by the country's intelligence service, which protects me." They store them, maintain a record of them, and renew their license. Isn't it absurd that the same organization whose staff are in charge of my weapons also wants to tax me for owning those weapons?"