Following a multi-party conference "about strengthening the arm of parliament" and "keeping the executive accountable," opposition parties are poised to decide the future of President Cyril Ramaphosa and his administration. This comes after the so-called Phala Phala farmgate scandal came to light. A joint statement from the DA, EFF, IFP, ACDP, UDM, NFP, ATM, COPE, and the PAC, who convened last week, claims this. Ramaphosa has lately gained attention because to claims made by Arthur Fraser, a former director-general of the State Security Agency, that he attempted to cover up a crime at his Limpopo Phala Phala property in Lephalale. It was emphasized in the statement that, notwithstanding the parties' independence, there was broad agreement on the topics and methods for holding President Ramaphosa and his government accountable, such as the s89(1) Enquiry and the No Confidence Motion. According to Section 89 of the Constitution, the National Assembly has the authority to remove a president from office if it determines that there has been a serious infraction of the law or the constitution, the president has engaged in serious misconduct, or the president is incapable of carrying out his or her duties. 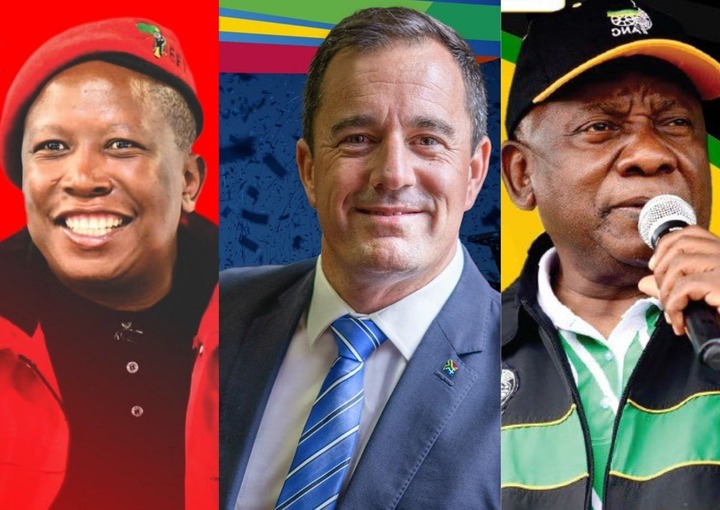 According to a Pretoria News article from last month, Julius Malema, the president of the EFF, declared that the party would initiate impeachment procedures in parliament against Ramaphosa and demand his immediate arrest in connection with the Phala Phala farm issue. Siviwe Gwarube, a DA spokeswoman, told Pretoria News yesterday that it was premature to predict what the parties would decide because they would reveal their choices at a news conference following engagements next week. 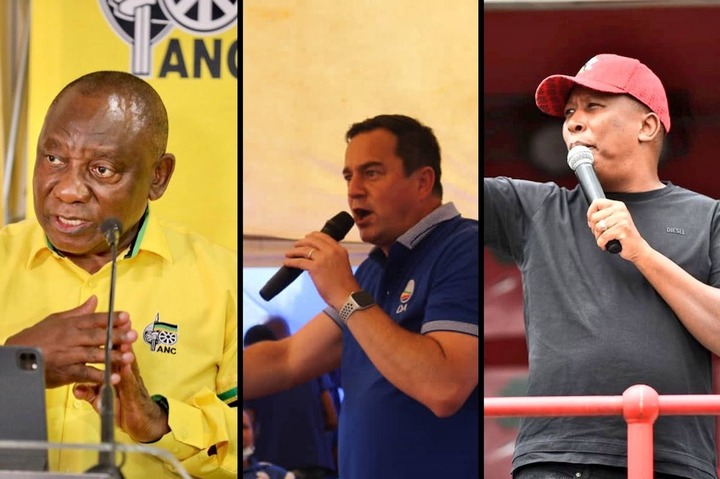 However, according to ATM president Vuyo Zungula, it is likely that the groups would opt to pursue Ramaphosa's impeachment. "We are debating a number of topics related to the president's performance and his alleged Phala Phala offences. Introducing a motion of no confidence in parliament touches on a wide range of topics. We requested that after our discussion with the other opposition parties, they return to their organizations to continue the conversation.

A decision will then be made. However, Zungula said that "the ATM has advocated the impeachment of Ramaphosa and that is ongoing." Dr. John Molepo, a political analyst and lecturer in public administration at the University of Mpumalanga, thinks it's improbable that Ramaphosa will be impeached because the ANC holds a majority in parliament, but the suggestion would harm his reputation.