David Mabuza has rebuffed requests from certain ANC members in Mpumalanga for him to run for president, stating that the position is already filled. Over the years, the vice president has had a positive working relationship with his superior, President Cyril Ramaphosa, and it is evident that he would prefer not to betray him. According to City Press, ANC Vice President David Mabuza stated, "I understand that the people of Mpumalanga want me to be president. "Are you unaware that we have a president?" The vice president announced a few days ago that he is certain the ANC would retain power, stating that those who feel the ruling party will be reduced to opposition status should reassess their views. Vice President David Mabuza has quashed rumors that he may run for the ANC presidency in December and reaffirmed his support for President Cyril Ramaphosa with this statement. 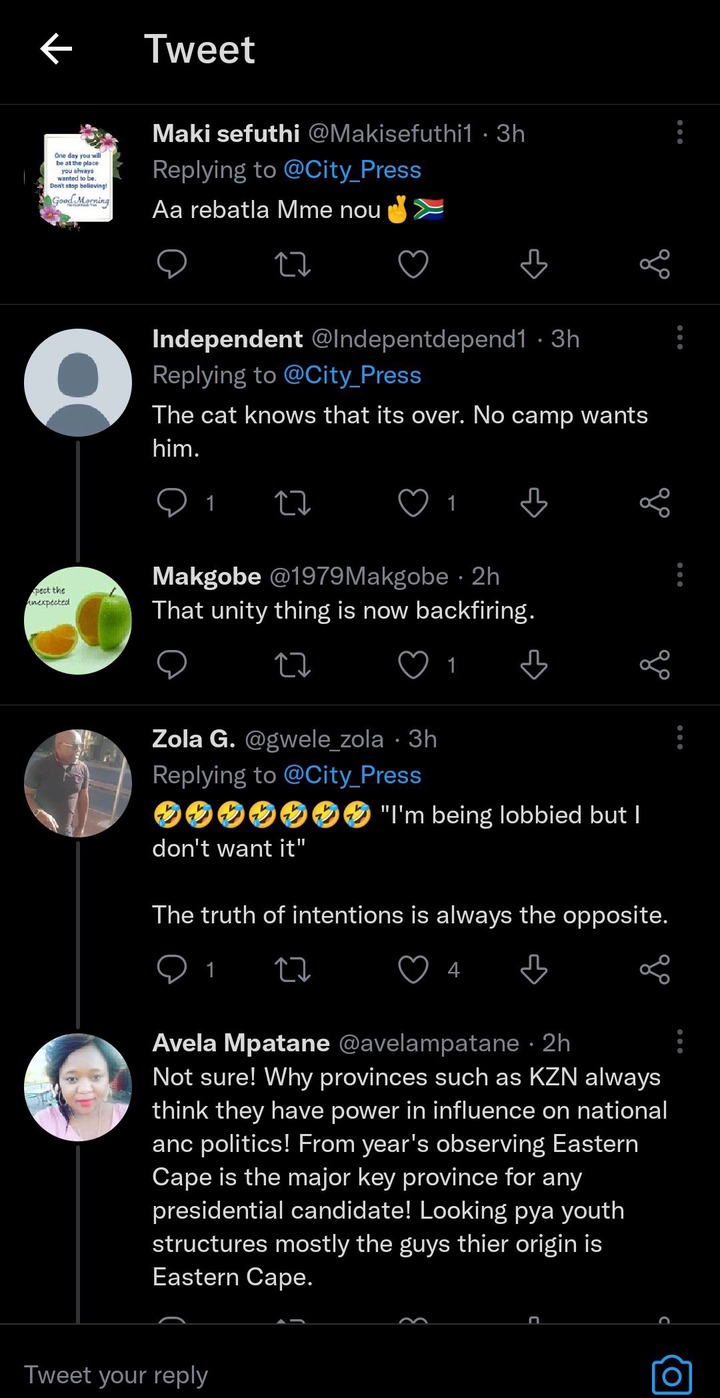 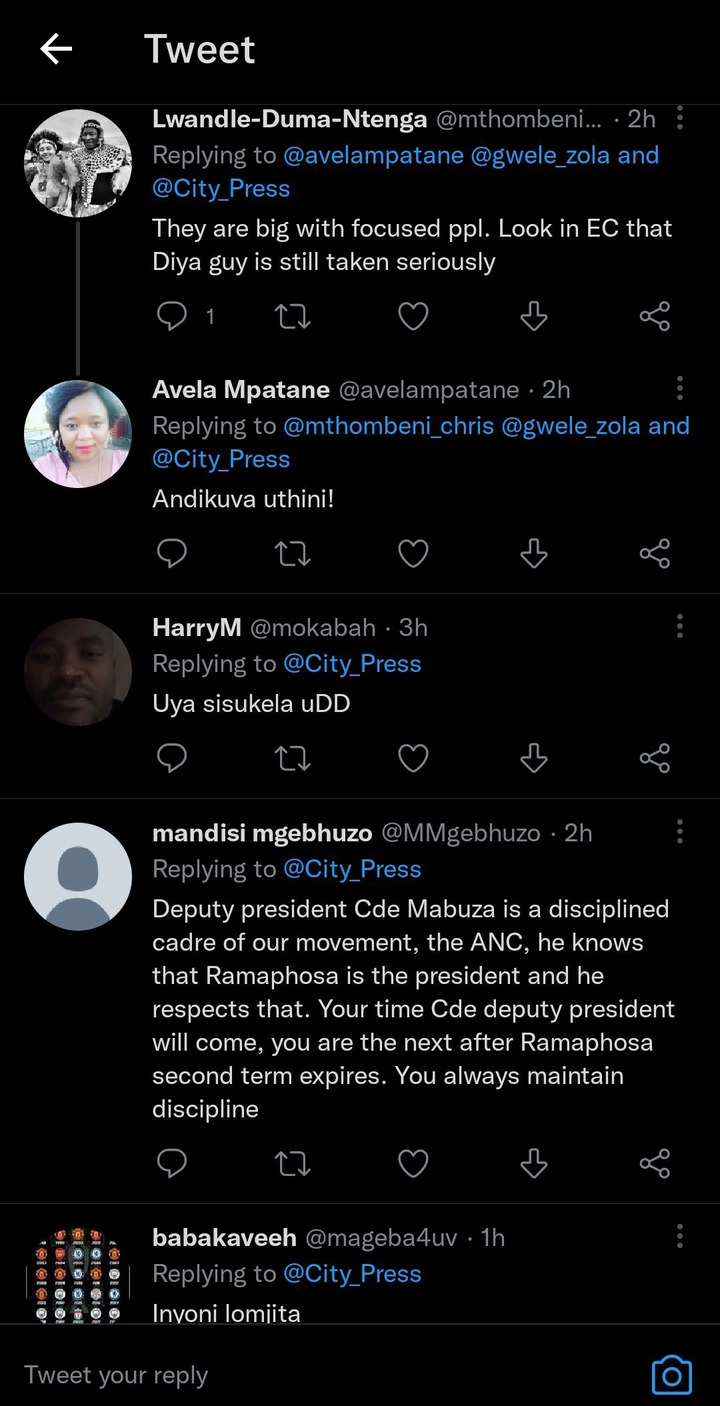 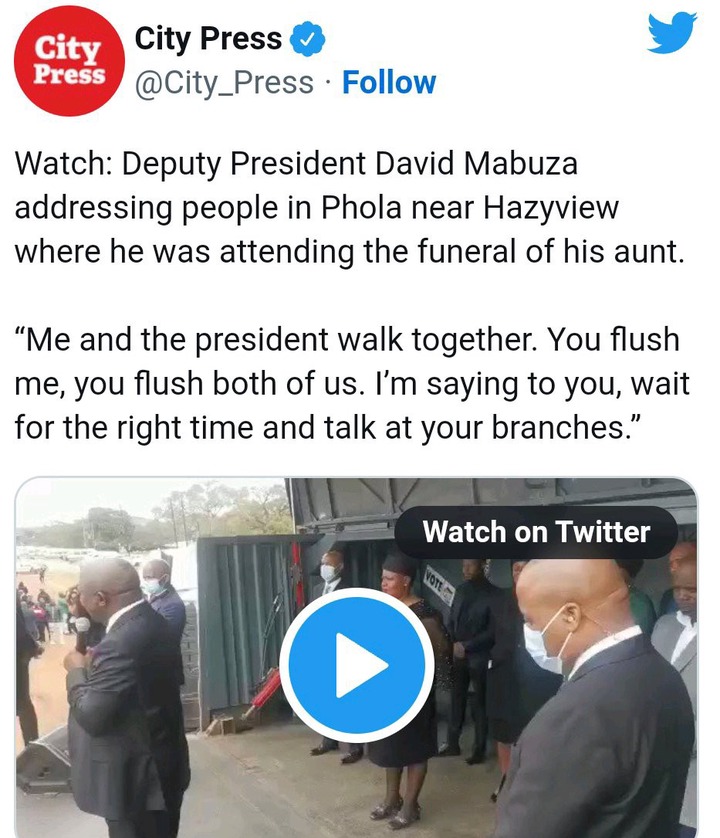 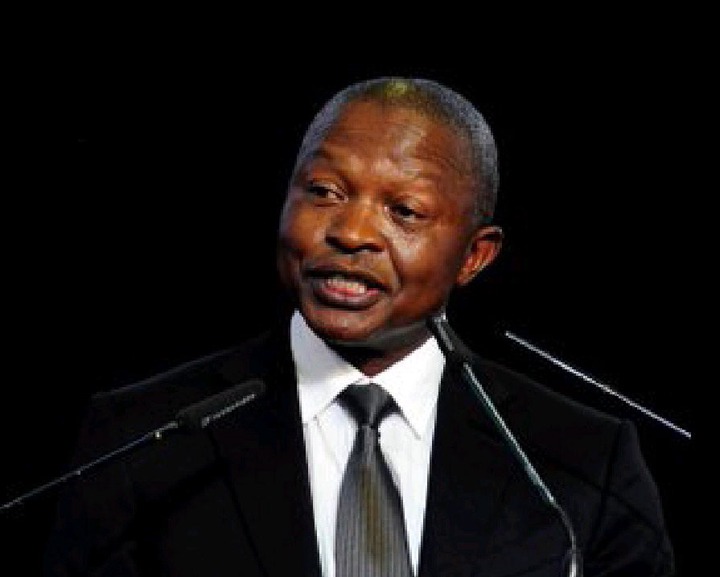