Carl Niehaus, a suspended member of the ruling African National Congress and a former spokesperson for the organization, is willing to back down as long as President Cyril Ramaphosa continues to serve as the leader of the country. And with good reason, he has brought his "Ramaphosa Must Go" campaign to the Central Business District of Durban's CBD. It was said that he and a few other members of the ANC were seen carrying banners and signposts with a variety of slogans, some of which called for the resignation of the president while others had disparaging names directed towards Ramaphosa. 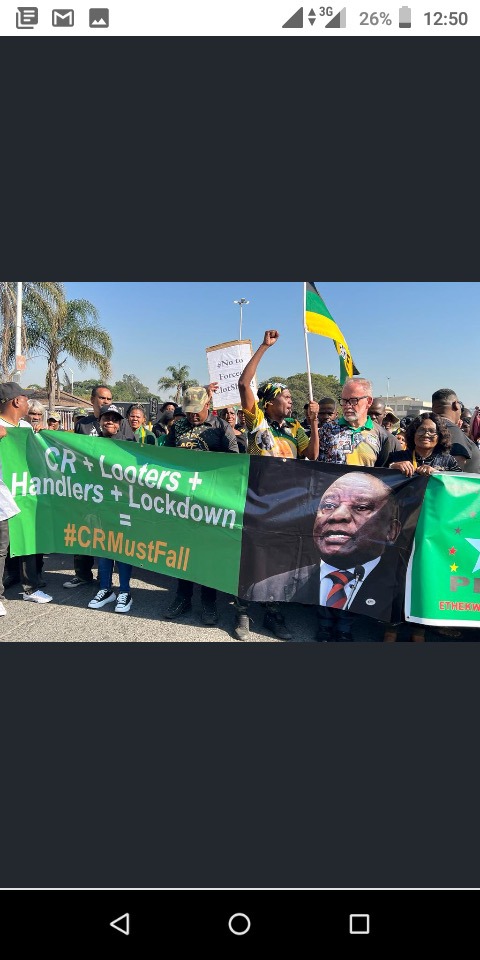 After suspicions of fraud and other illegal activities, the 62-year-old Niehaus was removed from his position as a member of the ruling party in 2009. Since the news of the PhalaPhlala farm issue became public, he has established himself as an adversary to the administration of President Ramaphosa. He has also used his March against the country's government as a venue to speak out against the tribulations that the residents of the country are going through. 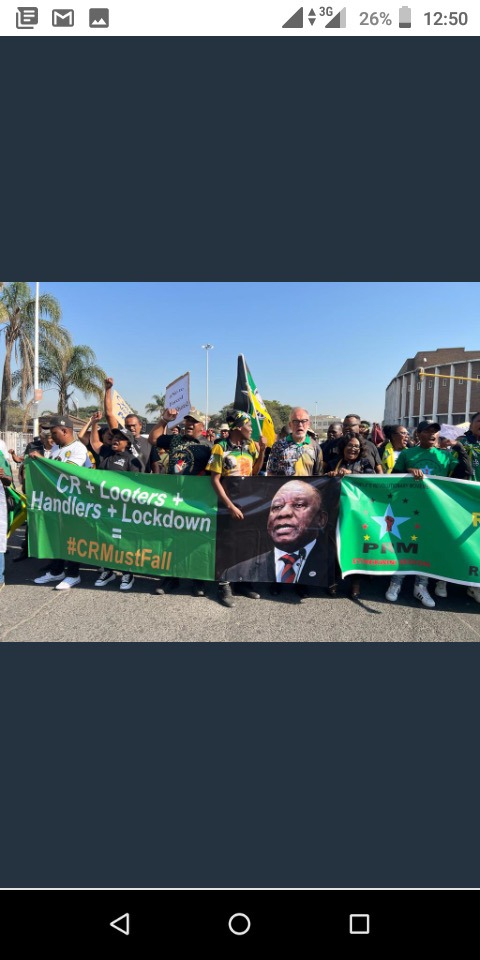 What are your thoughts in relation to this matter? You are welcome to share your perspectives and comments in the section provided below.