Embattled former president, Jacob Zuma is about to receive another honour for the services he rendered while he was the president. According to the information posted by Carl Niehaus, one of his closest allies, the honour will be bestowed on the ex-president by the ANC in Musa Dla Dla for standing with the poor and supporting them during his presidency. As usual, supporters of the former president have converged on Carl Niehaus' Twitter post to envisage and narrate how the former president loved and care for the poor black people. A Twitter user said that Afri forum, Helen Suzman Foundation and other organizations cannot bring Jacob Zuma down because of his enduring legacy. He said that it is the legacies that Jacob Zuma left behind that is still speaking for him, despite all his political travails and turmoil which they believe were all politically manipulated because of Jacob Zuma's love for black people. 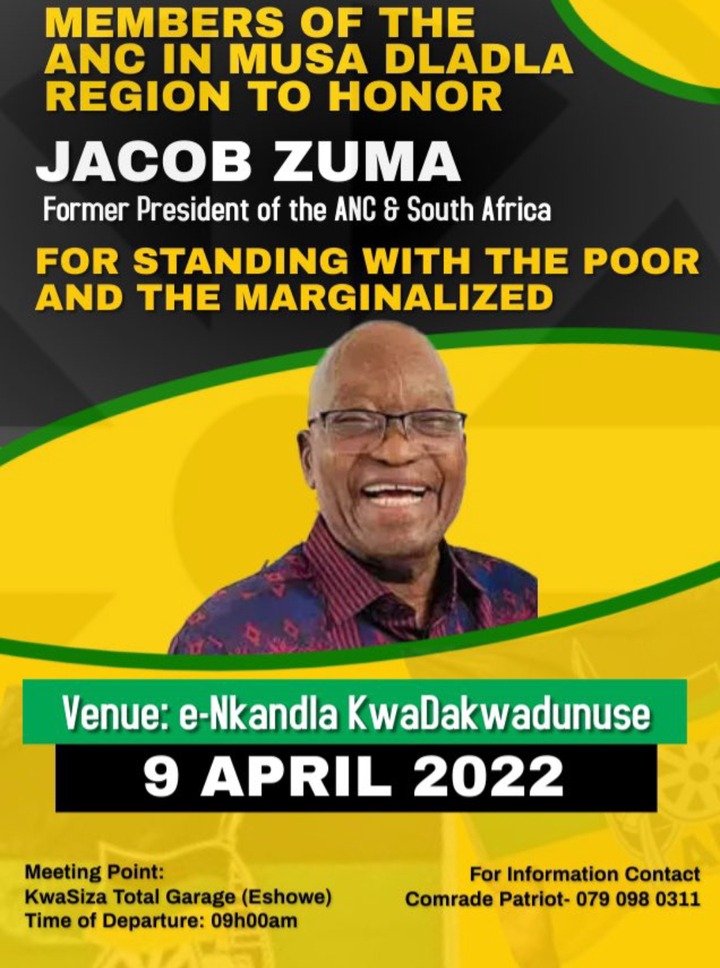 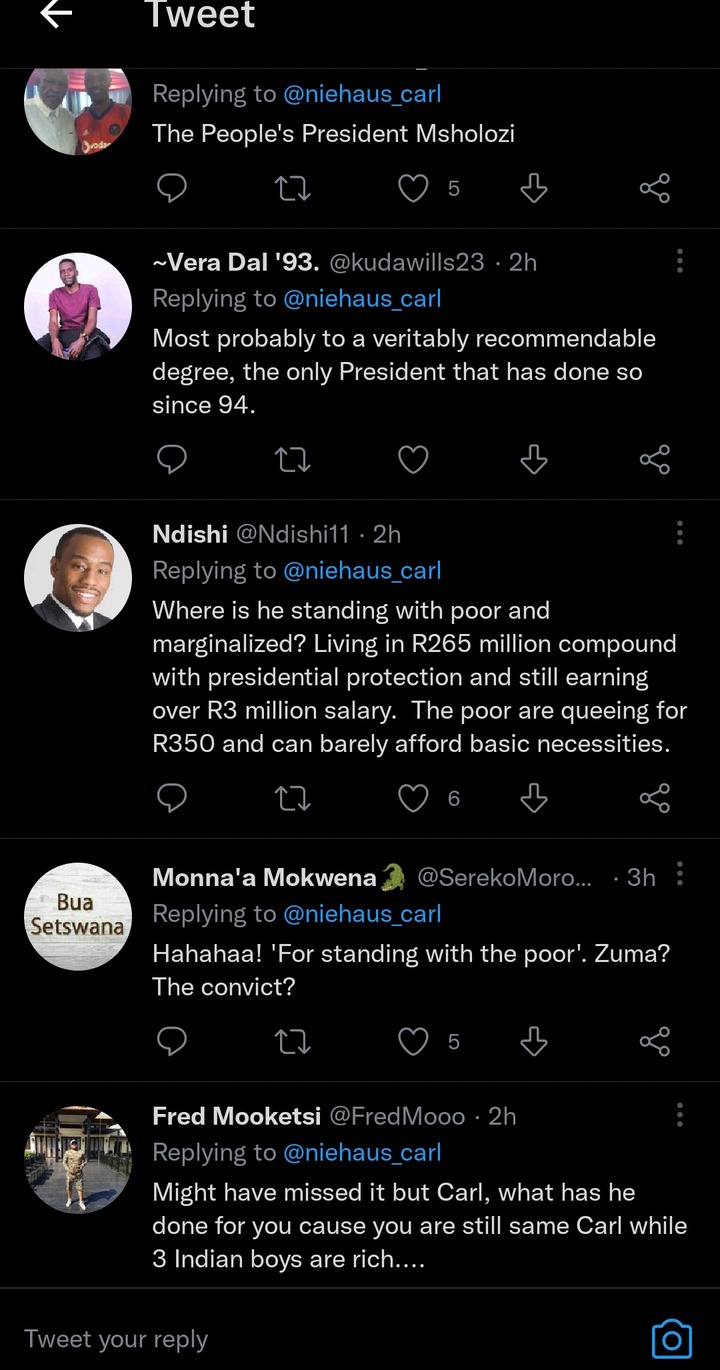 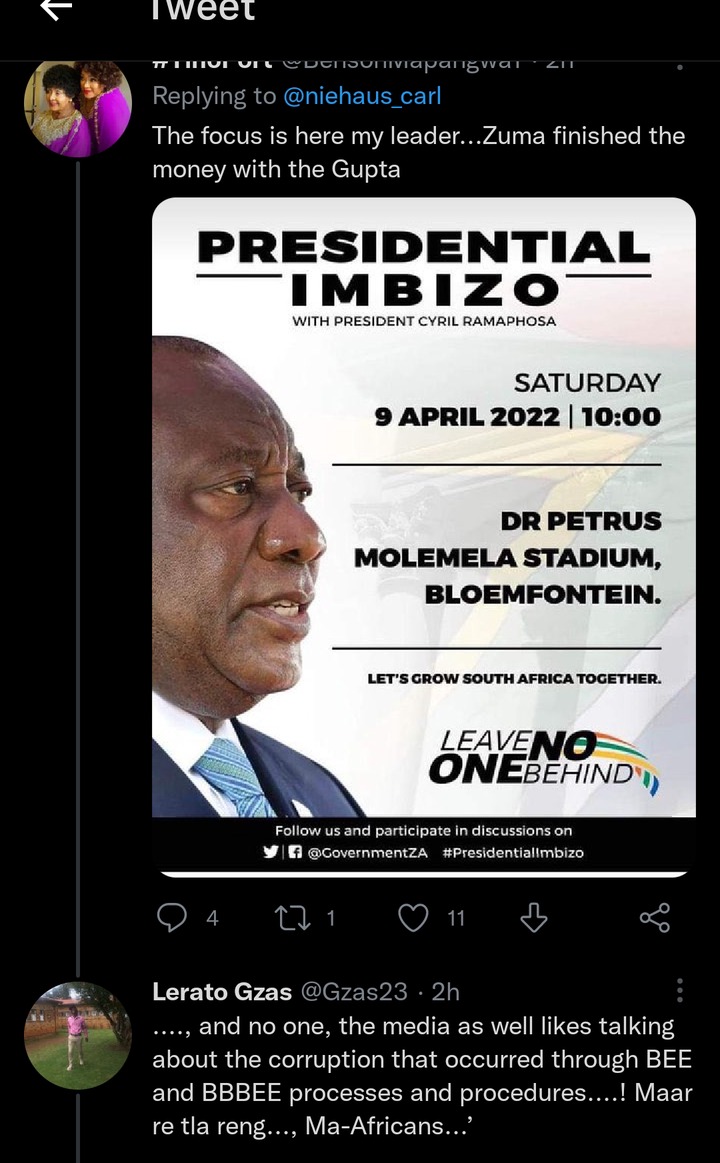 The supporter of Jacob Zuma earlier quoted said that the people of South Africa will continue to love and cherish Jacob Zuma when they remember his time as president. He said, “President Jacob Zuma's detractors and haters in racists Afriforum, DA, Helen Suzman Foundation et al. are paralysed and watch as they will be running to the courts and complain as to why Jacob Zuma is loved by the oppressed masses". It should be noted that Jacob Zuma is one of the most controversial and polarized figures in South Africa political landscape. While some people love him to a fault, some people as well do not want to hear the mention of his name. However, he remains the most trending, popular, controversial, volatile, polarizing personality to have ruled South Africa. Despite his recent experience, he continues to fight for the welfare of the ANC. Some ANC heavyweight politicians, still owe their allegiance to him. 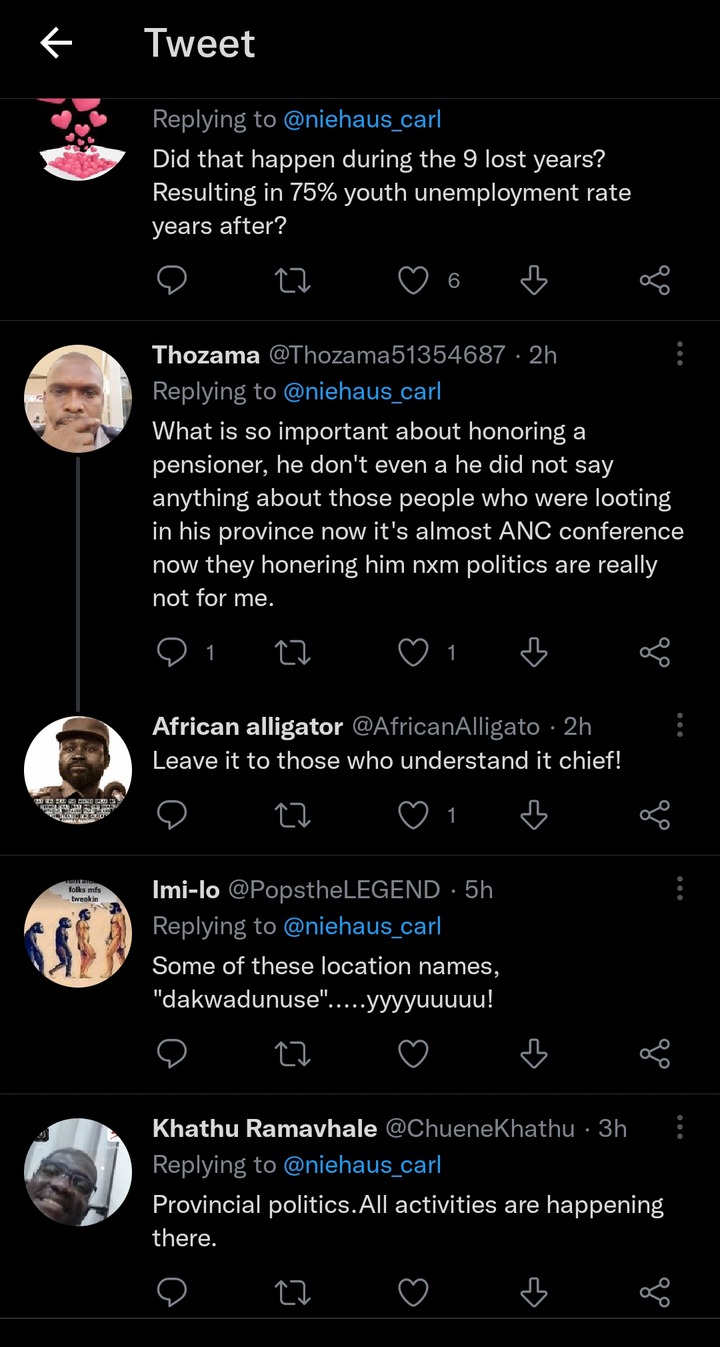 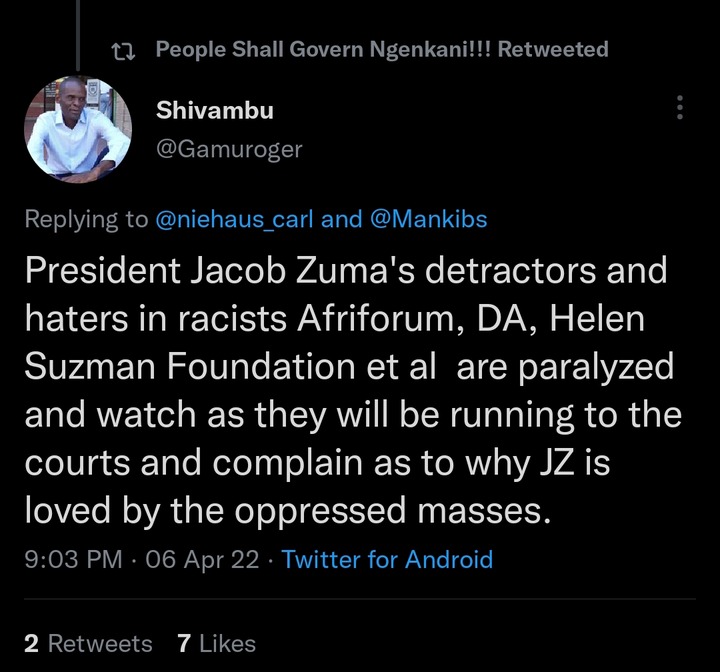 Top 5 Things You Should Never Put In Your Vagina, According To Mary Jane Minkin