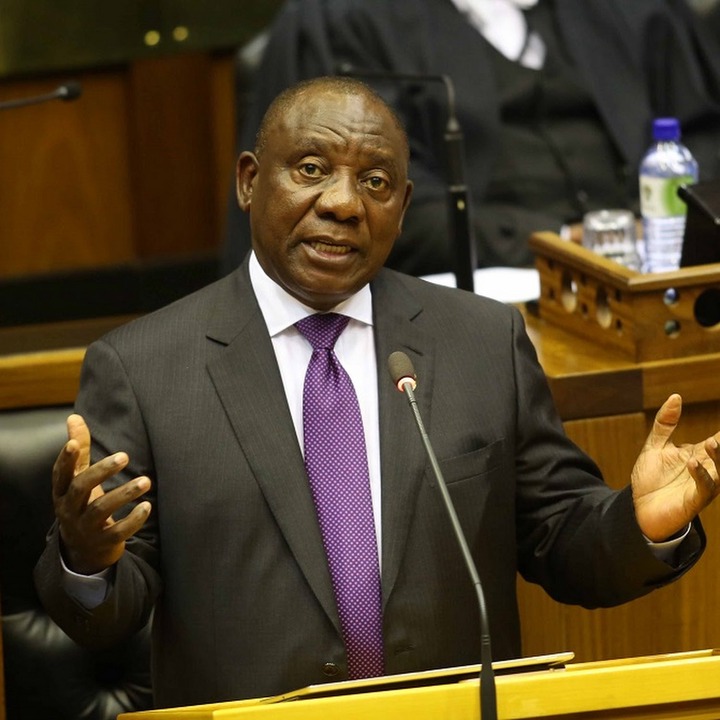 Pretoria- Walls are closing in for Cyril Ramaphosa and soon he could be out of the Presidency's office and that is if the motion for vote of no confidence against him is successful.

As things stand, ANC has created itself lot of enemies from the opposition parties as this was seen during the coalition talks with no party showing interest in working with the ANC.

In order for Ramaphosa to survive the motion, he will need votes from the opposition parties but as things stand, he is unlikely to receive it.

The Supreme court of Appeal has referred back the decision of the Speaker for consideration on the motion of no confidence in the president by ATM.

This comes after an appeal of the High court decision by ATM.

The then speaker, Thandi Modise had on two occasions turned down the request by ATM for a secret ballot on the motion of no confidence against Cyril Ramaphosa. 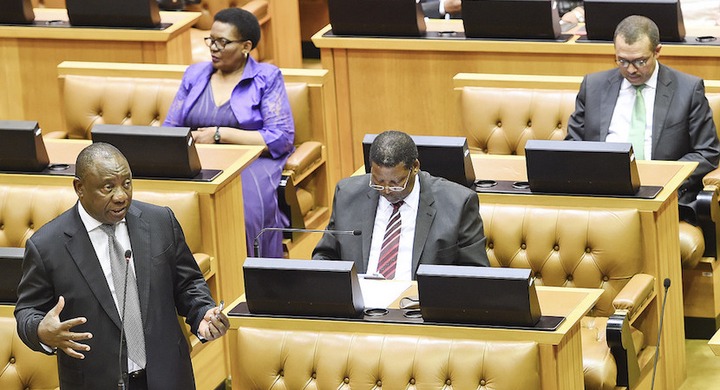 The party tabled the motion before the country went into lockdown last year but the matter has been dragging on in court for several months now.

As Modise is no longer the speaker , this matter will now be looked into by Mapisa- Nqakula after the SCA referred it back to her for consideration. In a judgement on Thursday, the SCA said it upheld the decision of the Western Cape High court to appeal the matter.

This was after Modise refused the secret ballot on two occasions.

“On appeal, with the high court having given leave, the ATM contended that the decision of the Speaker offended the rationality principle and should have been reviewed and set aside on that basis. The aspect of this principle relied upon was that the Speaker had believed that, for her to allow the vote to proceed by way of a secret ballot, the ATM bore an onus to show the need for a secret ballot by producing evidence or reasons for that procedure to be adopted.

"The ATM submitted that since the Speaker had failed to appreciate ‘how she was to go about making her decision she could not properly and lawfully apply her mind to the merits’. In such circumstances, the correctness of the ultimate decision is irrelevant,” stated the SCA in its judgment.

"The high court found that there was no such onus to discharge. This was accepted by the Speaker for the purposes of the appeal. She contended, however, that the procedure she adopted arrived at the correct decision. That being the case, the procedural error was not a material one and her decision was not susceptible of review," it said.

It said the Speaker did not use her discretion in taking the decision to refuse the secret ballot.