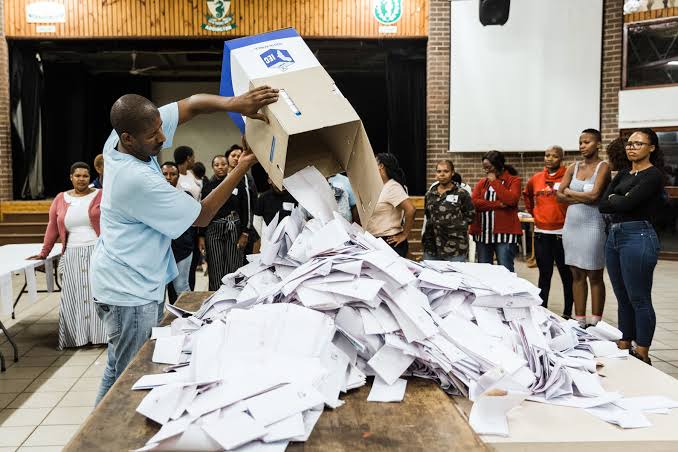 Twitter CIA is at it again and this time around they’re exposing political leaders. According to @MandlaJivindava on Twitter; there have been four brothers that are allegedly campaigning for the same position within the Matatiele Local Municipality Ward 10, which is situated in the northern part of Eastern Cape. This is odd, even though the alleged brother doesn’t belong to the same political party. Surely, anyone that wins the upcoming local government election in Ward 10, there won’t be any hard feelings as it will remain within the family. Is this even legal though? As many people were wondering if this whole thing is done by the book. According to reports, the gentlemen can compete for the same position, as they don’t belong to the same political party. 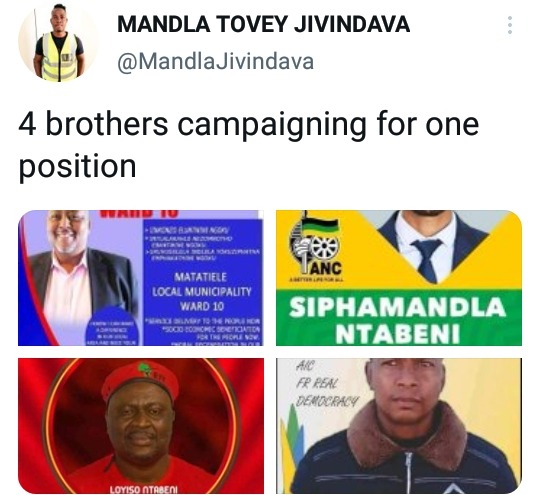 The Ntabeni brothers consist of Vuyani who’s an independent candidate; Siphamandla who’s an African National Congress (ANC) candidate; Loyisa belongs to the Economic Freedom Fighters and then Luyolo will be campaigning for African Independent Congress (AIC). All these candidates are gunning for the councillor’s position in Matatiele Ward 10. What has been raised about these gentlemen is that they share the same surname, also, alleged to be brothers. This is a rare situation within the country, hence, it’s hardly even addressed within different media companies. The post by @MandlaJivindava has caused different opinions within Twitter, as many people highlighted that the candidates wanted to keep the position within their home.

@tonymabasa said, “Any1 [Anyone] who wins the money remains in the family securing the bag.”

@TMakabate said, “Those ones are scammers, no need to double-check.” 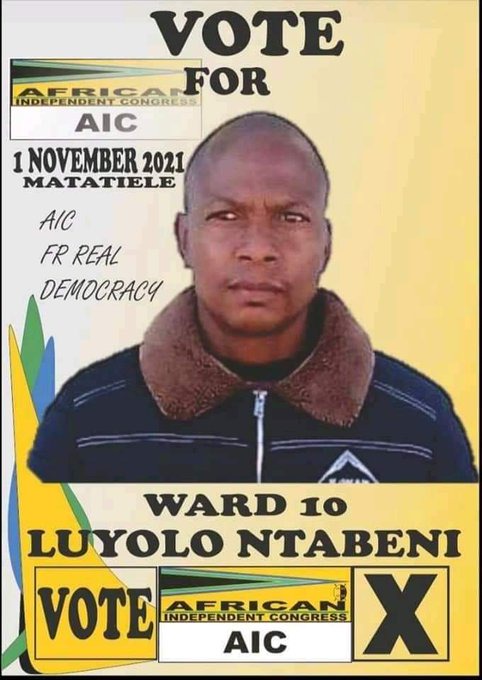 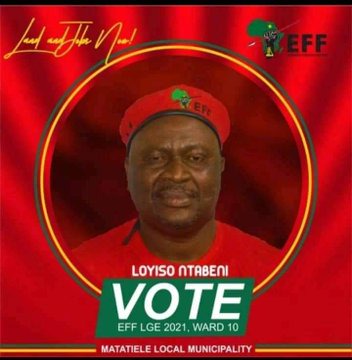 South African have an opportunity to go to the voting stations on the 1st of November to cast their votes for leaders in their communities and cities. Local elections are around the corner which means people have to elect different leaders – mayors, city councillors, other governing bodies that can be trusted with immense service delivery. 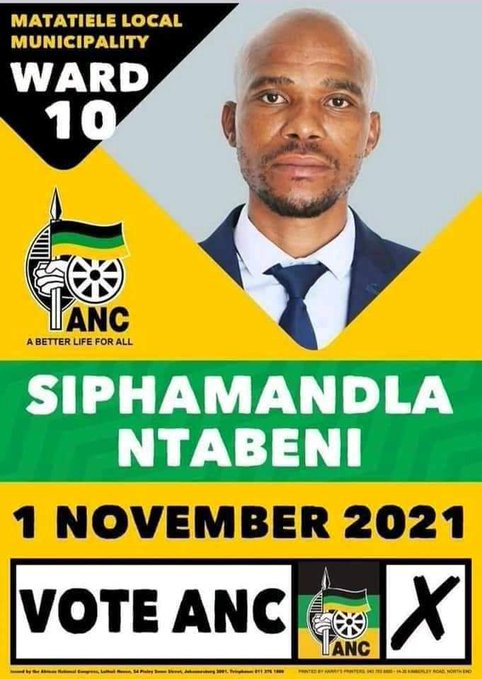 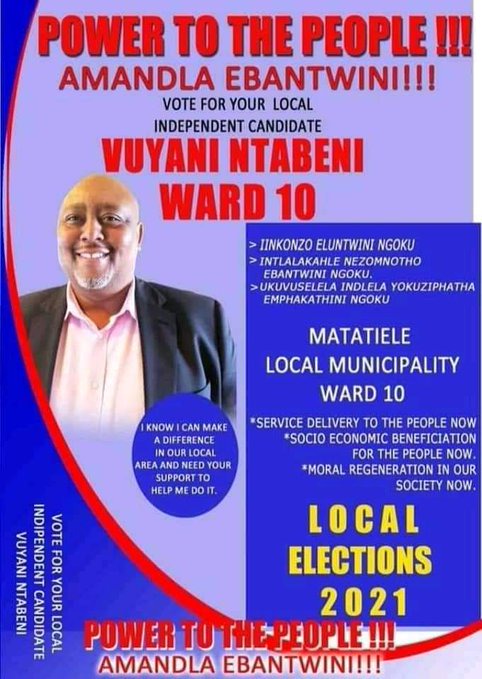