By Connecting.Mzansi (self media writer) | 23 days ago 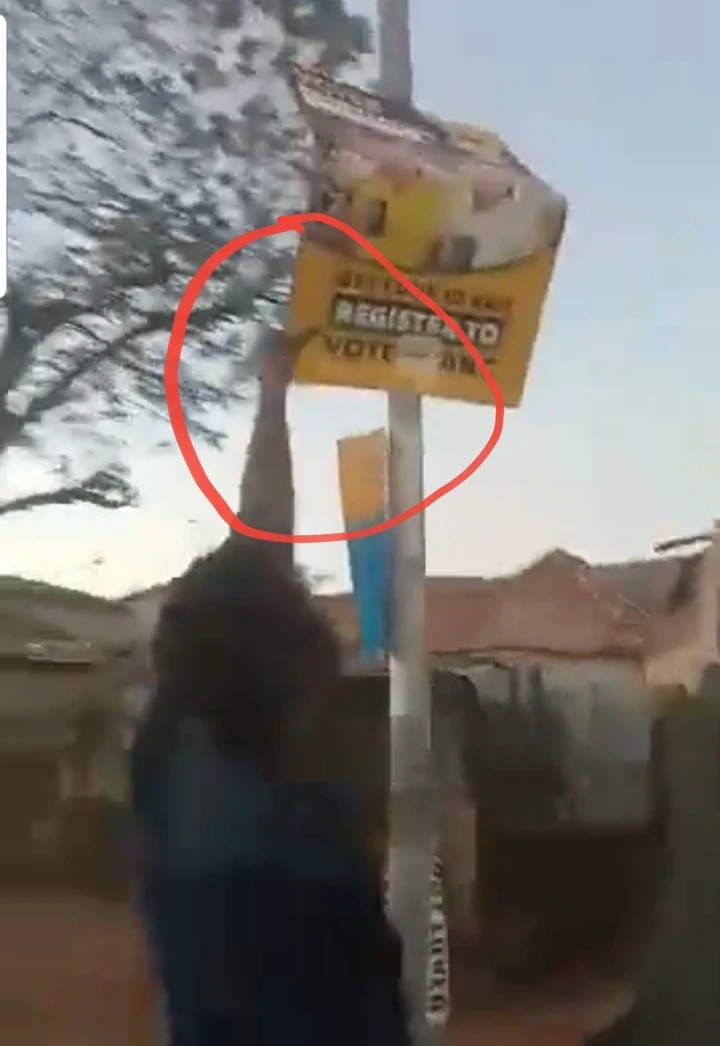 The African National Congress (ANC) has once again come under fire for failing to pay employees on schedule. The African National Congress' treasurer-general, Paul Mashatile, told the party's national executive committee meeting that the party was contemplating laying off 50 percent of its employees. A large number of South Africans are beginning to question the party's capacity to govern as a result of this. Tshwane ANC staff workers are protesting against the candidate list by removing some of their party's posters off the walls of the city.

This follows after just 30 ANC members and one ANC Msunduzi councillor from KwaZulu-Natal have defected to the Democratic Alliance (DA), according to party sources.

The members of the ANC have grown disillusioned with the party and have thus decided to join the opposition, according to the party.

"Under the failed African National Congress, the Municipality of Msunduzi has been in a condition of collapse for many years, and has even been put under administration. The Democratic Alliance's (DA) support in KwaZulu-Natal is getting stronger by the day, and the next local government elections are shaping up to be a heated fight in the province.

"Those who share our principles and are willing to collaborate with us to get things done will be welcomed by the DA," the statement added.

Francois Rodgers, the Democratic Alliance's leader in KZN, will hold a welcoming sitting for the new members on Wednesday at an event at Springfield Park.

According to an analyst, smaller parties may be the deciding factor in the 2021 local government elections because of the ANC's and DA's uncertain policy positions.

The Democratic Alliance's John Steenhuisen is using the city of Ekurhuleni's power problems to ignite an electoral campaign. 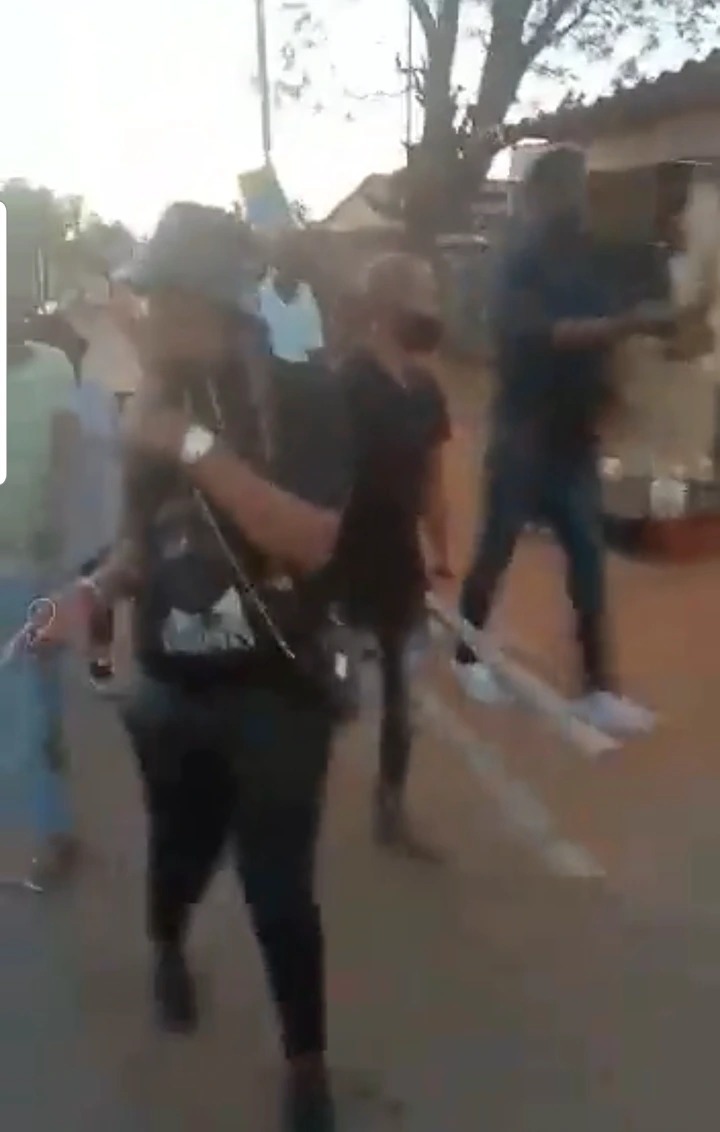 Following the kidnapping at gunpoint of two Democratic Alliance members on Monday night just outside Richmond, a suburb west of Durban's central business district, the DA's election campaign hit a snag in the last stretch of the campaign.

The DA members were traveling in a car that had been used for campaign activities when they were attacked and set on fire by unknown attackers. Both the driver and the passenger were restrained and made to lay face-down on the ground.

The two members of the DA were then given the opportunity to leave the scene.

The incident occurred a week after another member from the eThekwini area was assaulted, according to the party, indicating that the province has a bad history of political tolerance.

"This event was very distressing for the members of the Department of Agriculture's employees who were engaged. It is the position of the Democratic Alliance to denounce in the harshest terms this kind of inhumane behavior and to examine those responsible and their motivations behind the event.

"A case has been launched with the SAPS, and we urge on the law enforcement agency to continue with an investigation as soon as possible and bring those responsible to justice," the DA said.

Can The ANC Solve Infighting Amongst Shembe Church While It Battles With Its Factional Issues?