A Poor President? The Poorest President In The World Will Leave You In Stiches

By Chelsea_Tv (self media writer) | 5 months ago 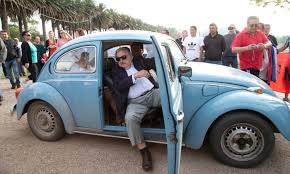 Former Uruguayan President Josè Mujica was well-known and well-liked for being a humble president who opted to live in his small cottage rather than the Presidential palace.

Josè Mujica was Uruguay's 40th President, serving from March 1, 2010 to March 1, 2015. He gave up 90% of his annual pay. He is the President of Uruguay, and he is responsible for the legalisation of marijuana and homosexual marriage in his country.

Mujica lives an unconventional existence both in and out of the spotlight. He declined the invitation to live in a state-provided presidential residence and instead elected to live in his wife's modest farmstead. 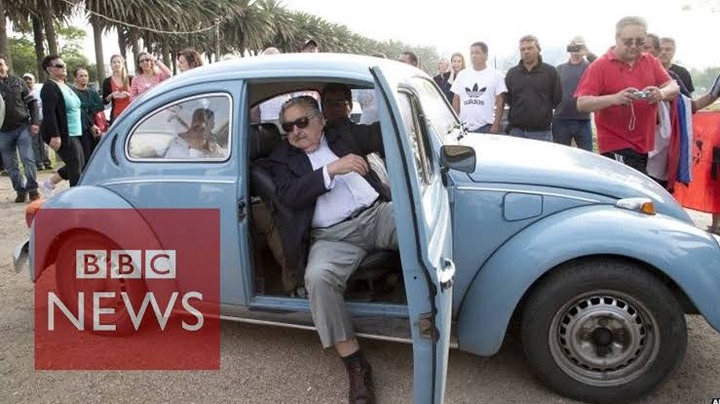 He isn't a preacher without action, if his home isn't proof enough. Mujica chose to live on only 10% of his earnings and donate the rest to charity. His principal vehicle was an outdated 1987 Volkswagen Beetle, which he described as his lone item of personal wealth in 2010, as his home, property, and tractor were all owned by his wife. 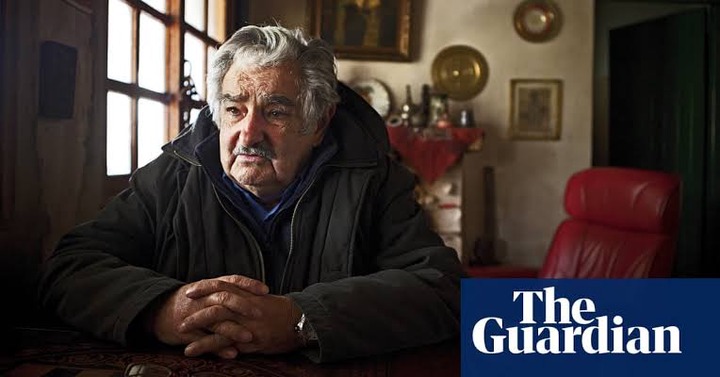 He has since retired and continues to live on his farm.