Hlaudi Motsoeneng is still determined that he will rule South Africa

Hlaudi Motsoeneng is still determined that he will rule the republic of South Africa one day. 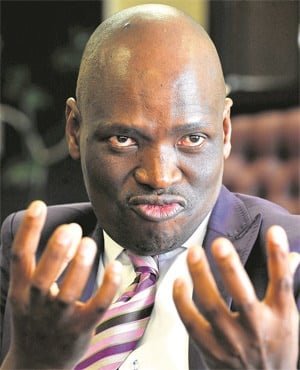 Before he formed his own political party after he got removed from South African Broadcasting Corporation (SABC), he was a member of the African National Congress and a member of National Executive council.

African Content Movement didn't do well on this local government elections which was hosted on the 1st of November 2021.

Although some are seen this as a clear indication that Hlaudi Motsoeneng political party had failed, the president himself is still determined that one day he will rule the republic of South Africa. There is a video of him in Pretoria were they are counting votes, saying he needs power and people are trying to sabotage him from getting that.

He believes that the local government elections were not free and fail and there were some irregularities.