A sizable crowd showed up to show their support for ex-president Jacob Zuma as he appeared before the Supreme Court of Appeal to hear a ruling on a suit that claimed his parole was unconstitutional. 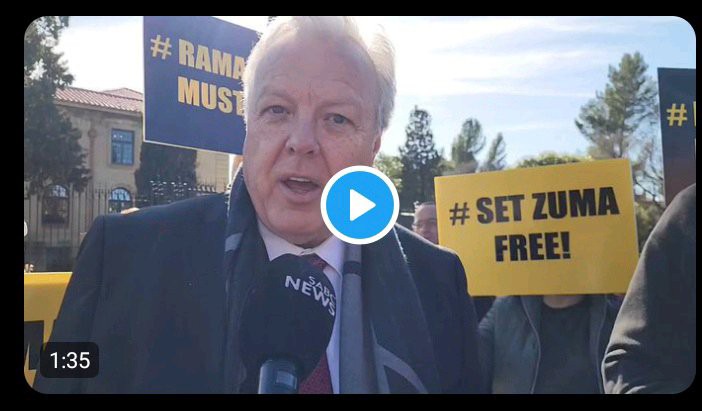 As well as former president Jacob Zuma's supporters, Lious Litchenburg and his followers showed up. He stated that they demand the release of the former president and the resignation of current leader Cyril Ramaphosa.

"He urged me to help fund this venture. He assured me that God will provide for our true president Zuma despite the loss of backing and funding. Our president will once again receive his blessing "His words.

He elaborates by saying that they want President Cyril Ramaphosa out of office because they can tell that people are not embracing him wherever he goes just by seeing him walk. He continues by saying that Ramaphosa is kowtowing to the country's colonial masters.

"We've seen for ourselves that when he walks down the street, nobody smiles at him. The people of South Africa are not nave; they understand deep down that he does not represent their interests. Ramaphosa's only supporters are the timid "This is what he had to say, he explained. 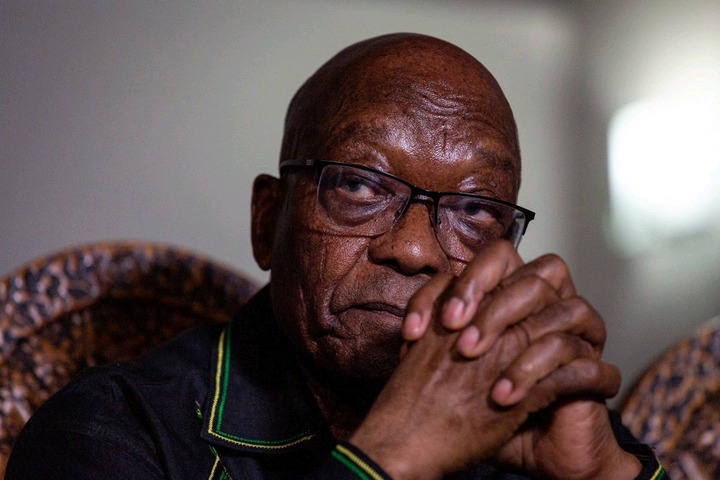 Litchenburg declared that he and his followers lack the "spirit of fear," hence they have nothing to worry about.

Friends and allies from the Musa Dladla district of Kwa-Zulu Natal are also expected to show up to show their support for Zuma, who is rumored to make an appearance. They claimed they would rally other allies to stand by the ex-president in future legal proceedings.

Carl Niehaus, a fellow ANC member, was also spotted in attendance. He believes the Helen Suzman Foundation's application should be dismissed.

The national commissioner of correctional services, represented by advocate Mphahlele SC, claims his client was just exercising his discretion when he granted Zuma medical parole. 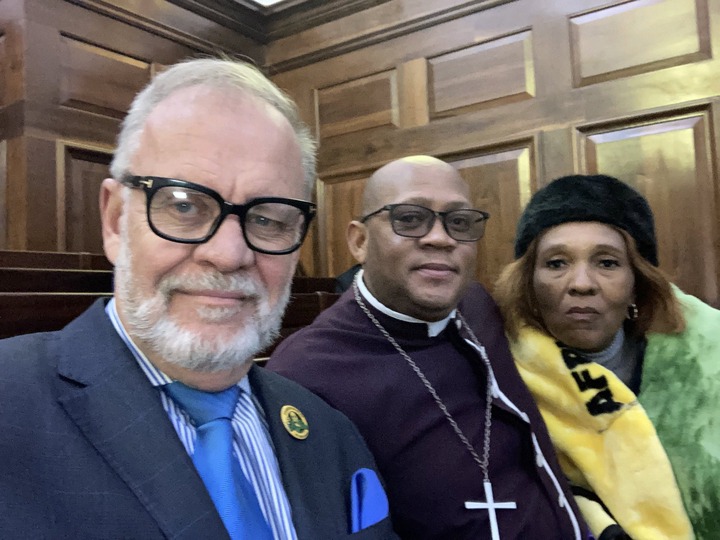 "Two medical examiners have recommended that Mr. Zuma be granted parole. The commissioner must see all of these reports. He used his judgment, "It was his words.