Court case of Zuma's ally postponed for next year (2022)

The accused is now waiting for Covid 19 test results after he was admitted in hospital and could not show up at the court. 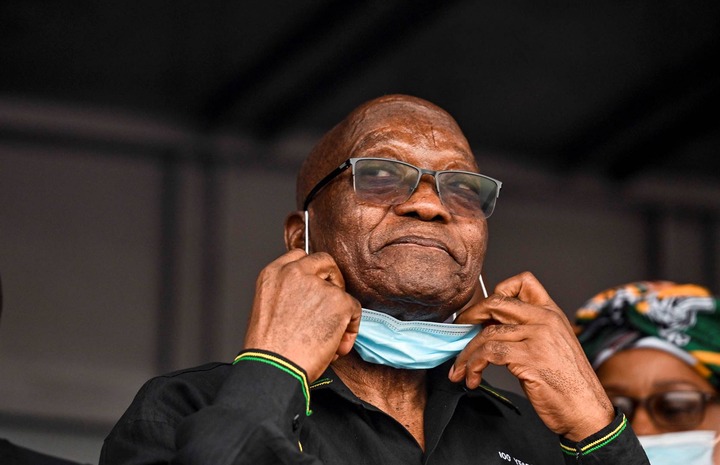 Durban- The court case involving former President Jacob Zuma's ally has been postponed for next year, 2022 due to the fact that the accused has been hospitalized and I'd awaiting Covid-19 results.

Although some may think that this was done purposely for the accused to fake his illness in order to avoid standing on trial at the court but the doctor's note has resulted in the court to postpone the case for 2022.

It will be remembered that in on Thursday, the architect for President Zuma's Nkandla house, Minenhle Makhanya was meant to begin his cross examination of the witness as soon as she finished her testimony, but did not appear before the Tribunal after he was admitted to an undisclosed hospital in Durban on Wednesday night.

His wife had called Judge Kate Pillays clerk and told him that Makhanya was due to be discharged and that he would require a further 24 hours to recuperate.

Mzansi Celebrity News © has learnt that Makhanya's case has been adjourned to January 2022.

The Special Tribunal will seek a default judgment against Minenhle Makhanya, the architect of the upgrades to former president Jacob Zuma’s infamous Nkandla home, after he failed to appear in court on Friday. 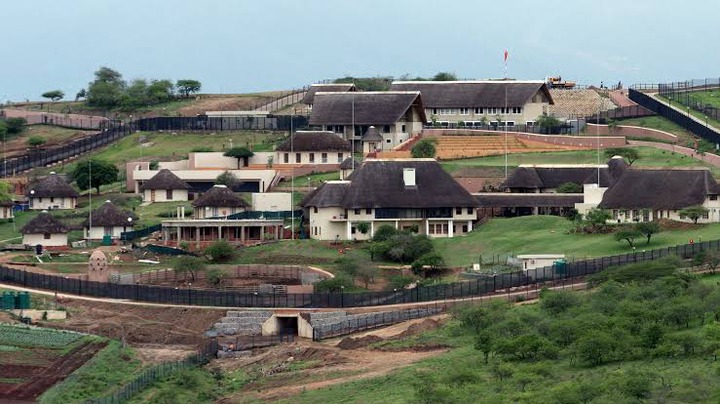 The spokesman for the tribunal, Selby Makgotho, said Judge Kate Pillay postponed the hearing in which the Special Investigating Unit (SIU) is attempting to recover R155-million in misspent public money from Makhanya, to 24 January to 4 February 2022.

But the tribunal will ask for an order that he pay for the cost of its two counsel for Friday after failing to appear in the high court in Pietermaritzburg where the hearing is being held.

Makhanya was admitted to hospital on Wednesday night, three days into the matter, and produced a medical certificate that was only valid for Thursday. Pillay subsequently heard through her secretary that he was still awaiting the results of a Covid-19 test. 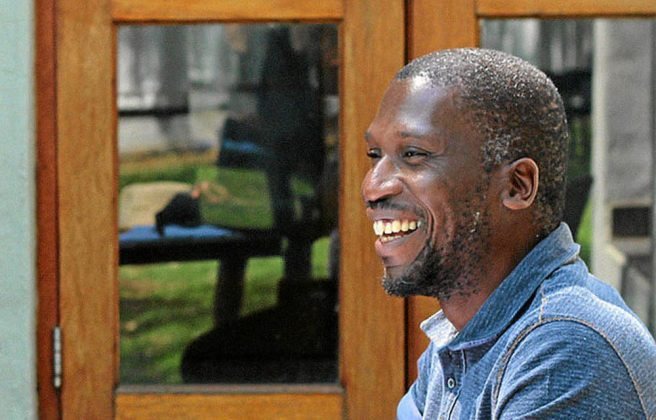 Most of this week’s proceedings took place in camera, Makgotho said, because it involved site maps and drawings that could not be made public for security reasons given Zuma’s status as a former head of state.